Prince Philip to be Buried in an Oak Coffin. Check Out 10 Interesting Facts About The Oak Tree.

As Queen Elizabeth is preparing to bury her husband prince Philip who passed away last week at the age of 99 years.

It was made public that prince Philip would be buried in a coffin made from an oak tree. Many people wondered why the choice of using an oak tree to bury the prince.

Below are 10 interesting facts about an oak tree you probably never knew.

1. The oak tree is the national tree of England and it represents strength, endurance, beauty and survival through trials. Other counties that have also adopted the oak tree as their national tree includes; America, Estonia, France, Germany, Latvia, Lithuania, Poland, Wales, and Serbia.

2. The oak tree is one of the tallest trees. A matured Oak tree can grow to a height of 45 meters in length (148 feet), and 9 feet wide. Their size makes them thirsty trees as they can absorbe more than 50 gallons of water daily. This makes them great urban trees, soaking up rainwater runoff and preventing erosion.

Almost all species of oak trees live at least 200 years old. Some oak trees can survive for thousands of years.

4. The fruit of an oak tree is called 'Acorn', Oak trees start producing fruits when they are upto 50 years of age. One oak tree can produce more than 2,000 acorns in a year which are mostly consumed by Pigeons, ducks, pigs, deer, squirrels, mice, etc. However, the tannic acid found in acorns are toxic to cattle, insects and termites. 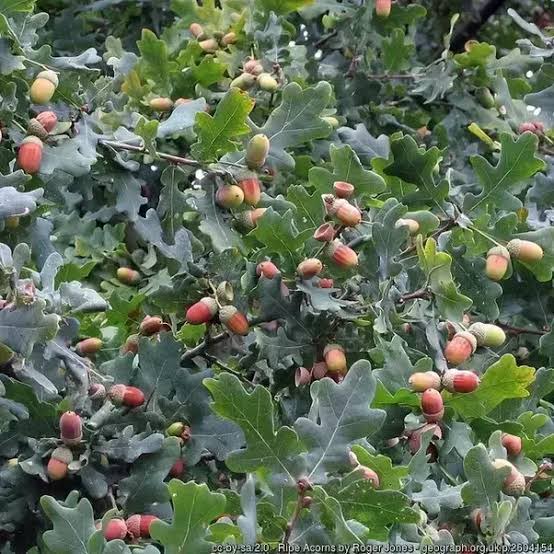 5. Oak trees are considered old when they reach the age of 700 years. Until that age, they continue to grow and produces acorns.

7. The largest living oak tree is located in Mandeville, Louisiana. 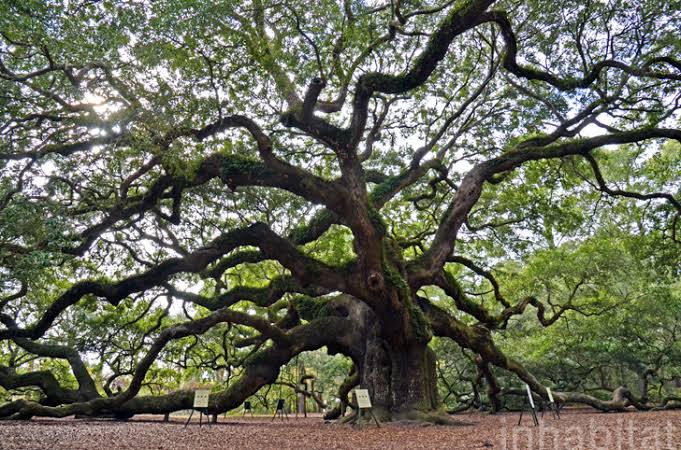 Apart from being the largest, it also one of the oldest known living oak trees with an estimated age of 1,500 years.

9. Oak trees are associated with numerous mythologies and religions around the world. In Norse mythology, the oak tree is the sacred tree of Thor, the god of thunder. The Greeks believed oaks to be a sacred tree of Zeus, the king of the gods. The Bible makes mention of the oak tree at Shechem and oak groves were planted by Druids for religious rites.

10. The Royal Oak Apple day is an annual celebration every 29th of May to commemorate the escape of King Charles II from the hands of the Roundheads after the Battle of Worcester in 1651 which happens to be the last English civil war. King Charles hid in an oak tree to avoid detection before making it safely into exile. 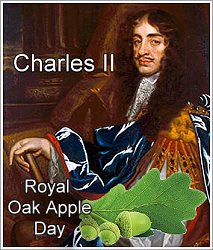 As "At 23" Trends On Twitter, Checkout The Experiences Users Are Sharing Online [Photos].

Facts About The Korean Drama "Vincenzo" You Need To Know

Check Out Pictures Of The Prison Facility Built By A Church