Don't ever in your life address me as 'that woman and her son' - Mrs Okezie blasts Daddy Freeze.

Mother of the Alleged Molested child of Deeperlife high school, Mrs Okezie Deborah has come out openly to blast popular Media personality, Daddy freeze for addressing her in a 'disrespectful' manner in one of his recent live video. 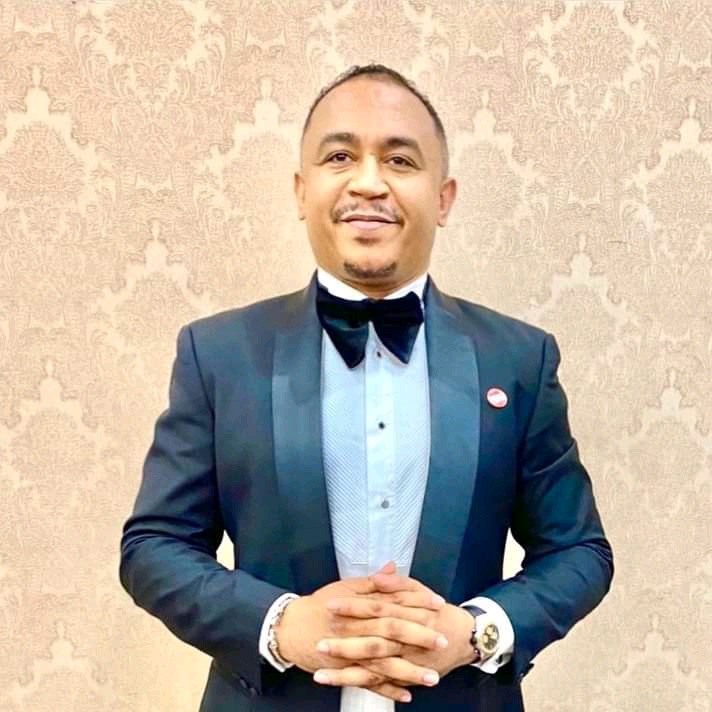 According to Mrs. Deborah Okezie, she stated that before the Don Davis' saga, she was following Daddy freeze but at some point, she stopped following him because according to her, she noticed that he was a Confusionist.

"I don't like people who talks from both sides of their mouth", Mrs Deborah said.

She further went on stating that she just want to send a warning to Daddy Freeze.

She said that she went to Daddy freeze live session to drop Comments so that he would know that she is seeing all the the things that he is doing. 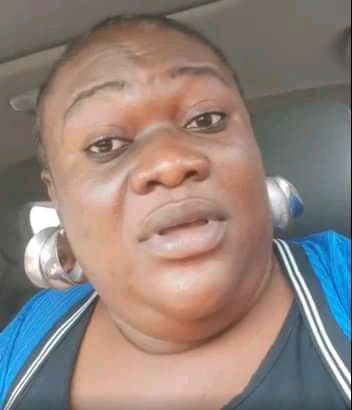 According to her, she said that "I went to his live session to Comment so that he would know that I'm seeing all the rubbish that he is doing".

She went ahead and Stated that "If you don't Know what to talk about, just keep quiet. If you're not grounded with the scriptures, don't come out and talk". 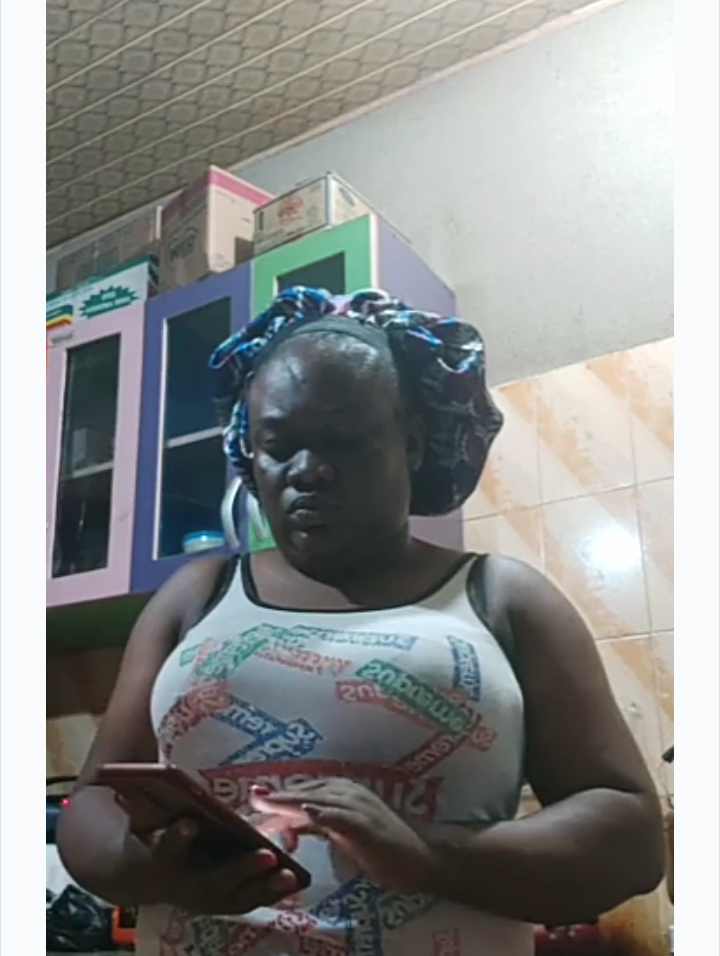 She further made it clear, stating that; " I am not that Woman and her son, if you want to use people on your live session, get fact about them, Don't ever address me as that woman and her son".

Don Davis' mum also revealed that she intended Dragging Daddy Freeze during the period of Don Davis' issue but some persons asked her not to do it.

At the concluding part of the First ten minutes of her video, she issued another warning to Daddy Freeze, stating that " Don't ever in your life call me that woman again, I have a name".

Mrs Okezie also made some revelations about what Daddy Freeze said about Pastor Kumuyi in relation with Don Davis' Saga as well as what Daddy Freeze Allegedly Said concerning other pastors not sending condolence messages in regards to the Death of Prophet T.B Joshua. 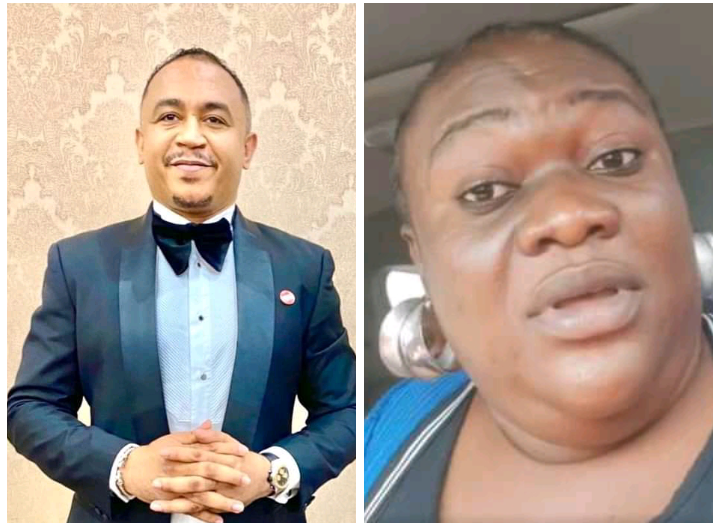