The Brief History of Hausa Language

By Muhammadjafarahmad (self media writer) | 2 years ago 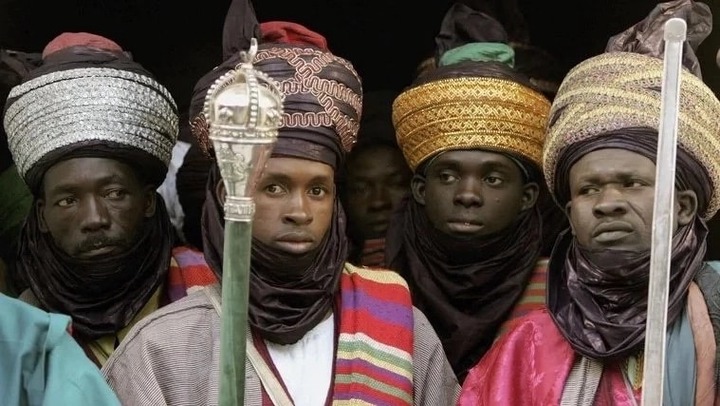 According to the Hausa people, their group was started by a man Bayajidda (he is sometimes called Abuyazid). Bayajidda was the son of the king of Baghdad (Baghdad is now the capital of modern Iraq). Bayajidda quarrelled with his father, and he decide to leave home with his followers and start a new and peaceful life somewhere else.First he settled in Borno, where he married the daughter of the Mai. But he soon left Bornu because the Mai to keep him apart from his followers. He left his wife in Biram, where she gave birth to a son.

When Bayajidda reached Daura,he met a community of blacksmiths,who made a special sword for him.With this sword Bayajidda killed a troublesome snake, which had prevented the people of Daura from drawing water from the only well in the city. As a reward Bayajidda was allowed to marry Queen Daura and he become the joint-ruler of Daura.Bayajidda and Queen Daura had a son named Bawo,who become the ruler of Daura after Bayajidda's death.

Content created and supplied by: Muhammadjafarahmad (via Opera News )