The Story of the Origin of Igbo

By Joeyln (self media writer) | 2 years ago 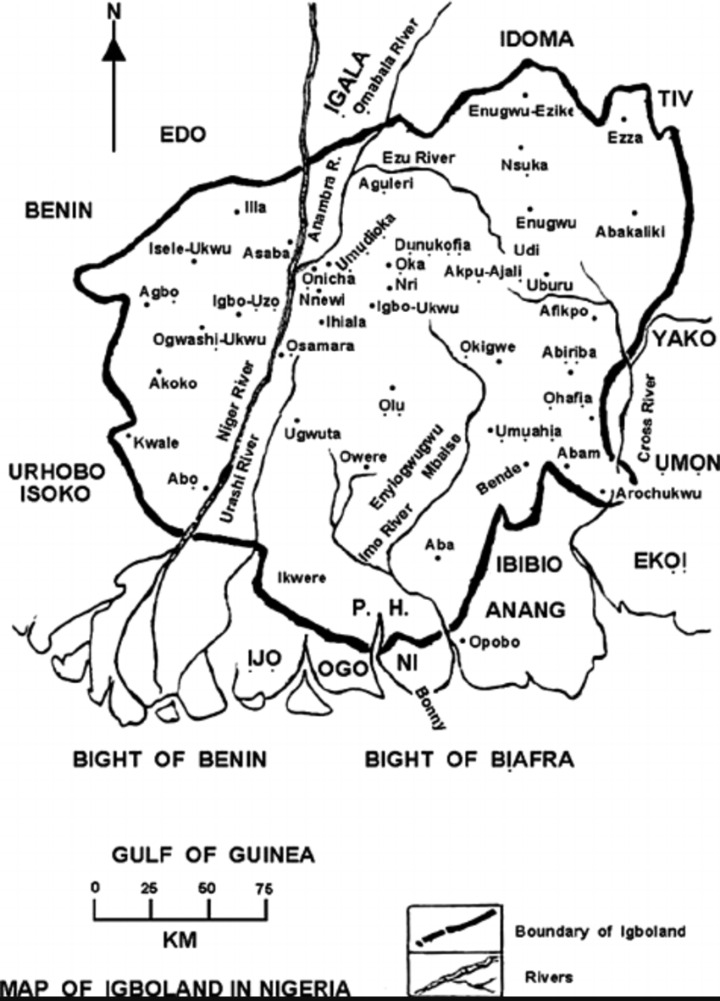 There are various myths and legends which have been told about the migrations of the Igbo and how they came into being. Some said the Igbo were similar in culture to the Jews in culture and might have migrates from there. Some said they probably migrated from Egypt since their organisational features were almost the same. The Igbo has the Amaelu and the Amaala; Ugwu and Ndida. This was also same in Egypt which had Upper and Lower Egypt.

There were also contentions that the Igbo came from Niger Congo since the Igbo language belonged to the Kwa sub family of languages in Niger Congo. 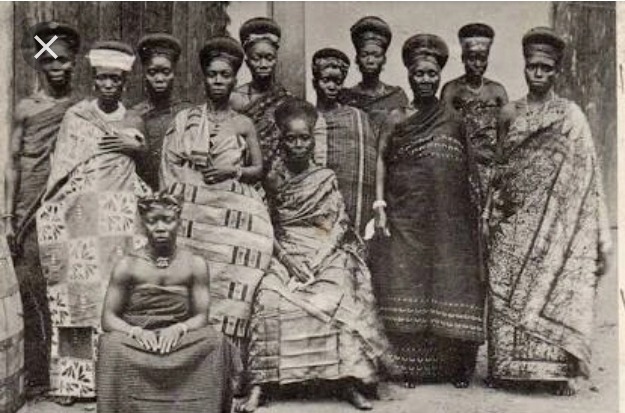 In all these, there's a story which is widely accepted by the Igbo. The Igbo believe that they migrated from no where and where they are found currently is their birth place. According to the story, in the beginning Chukwu (the supreme God) sent down a man called Eri from heaven. 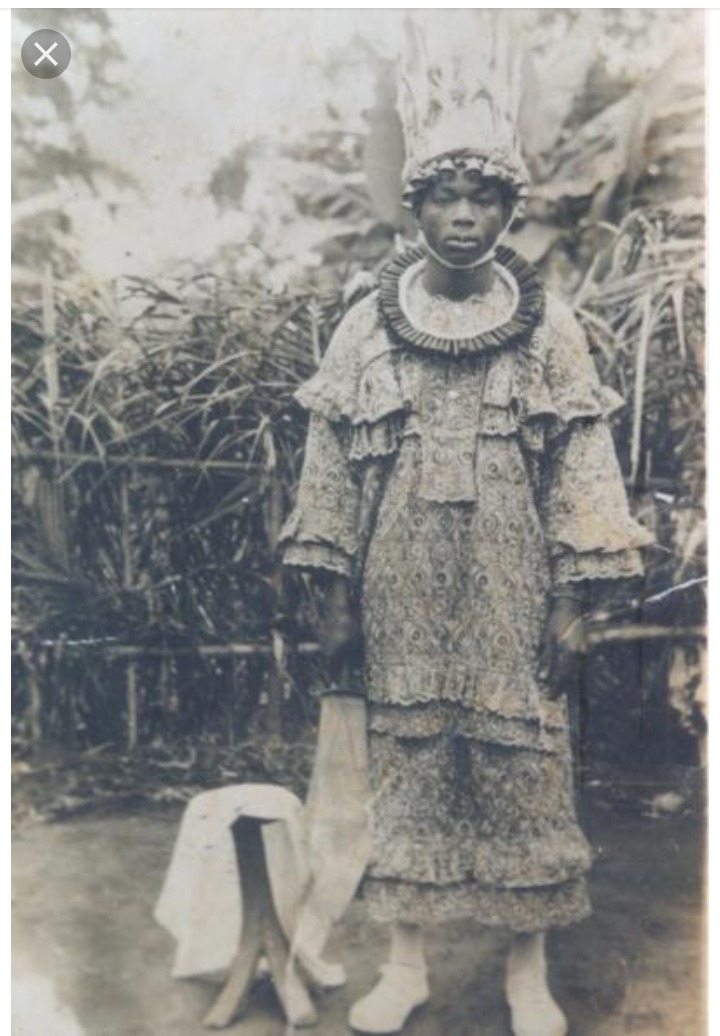 Eri later found out that the earth was water logged and unfit for human habitation. He complained bitterly to Chukwu who sent down an Akwa, a blacksmith who blew upon the earth with his bellows and dried it up. After a number of other adventures, Eri married and multiplied. Another version of this legend claimed that the first man Eri germinated from the ground. 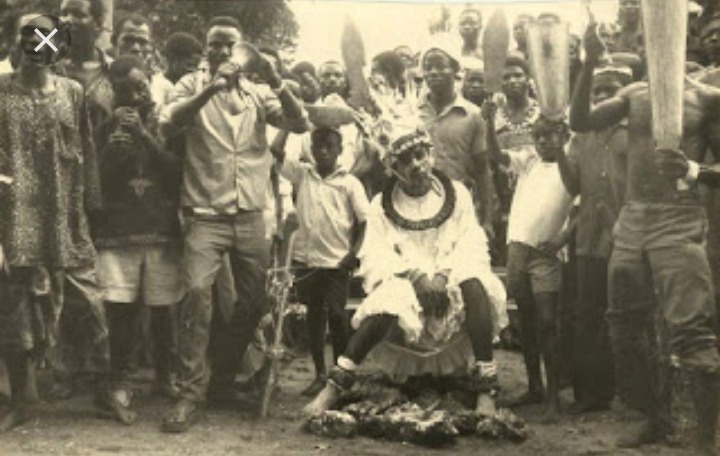 There are other legends and myth about the origin of the Igbo but the legend of Eri is widely known and accepted by the Igbo. This, I believe, will help to improve your vocabulary on the Igbo. 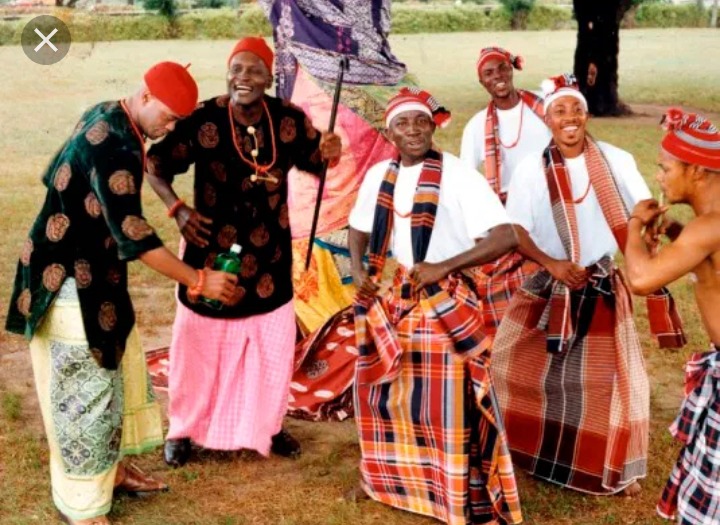 Content created and supplied by: Joeyln (via Opera News )