Some gunmen who are suspected militants of the Indigenous People of Biafra (IPOB) on Wednesday engaged some Nigerian Army troops around the palace of Eze Aro in the Arochukwu Local Government Area of Abia State in a gun duel. 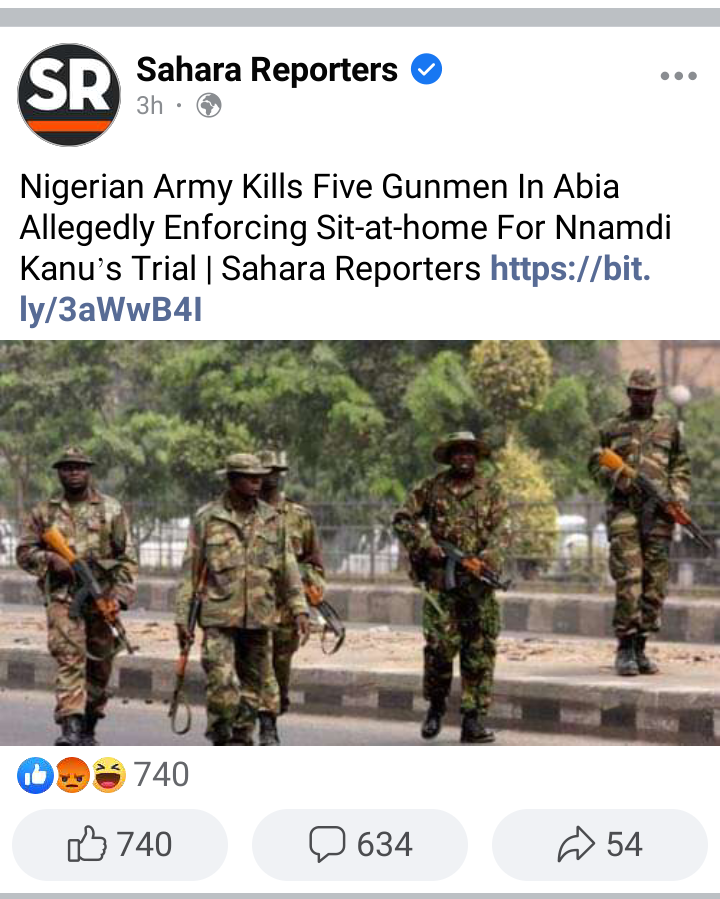 According to Daily Trust, five of the gunmen fell to the superior firepower of the military. 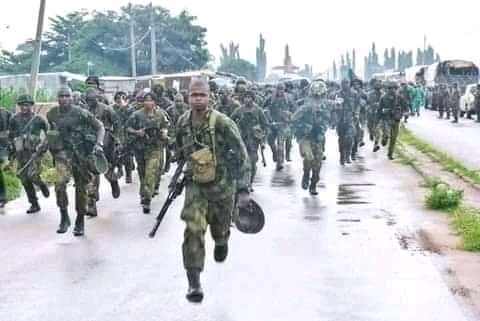 The IPOB militants reportedly stormed the community to enforce “sit-at-home” order declared by the group.

Vice President Yemi Osinbajo (SAN) on Thursday, said Nigeria is worth fighting for and the nation is better as one. 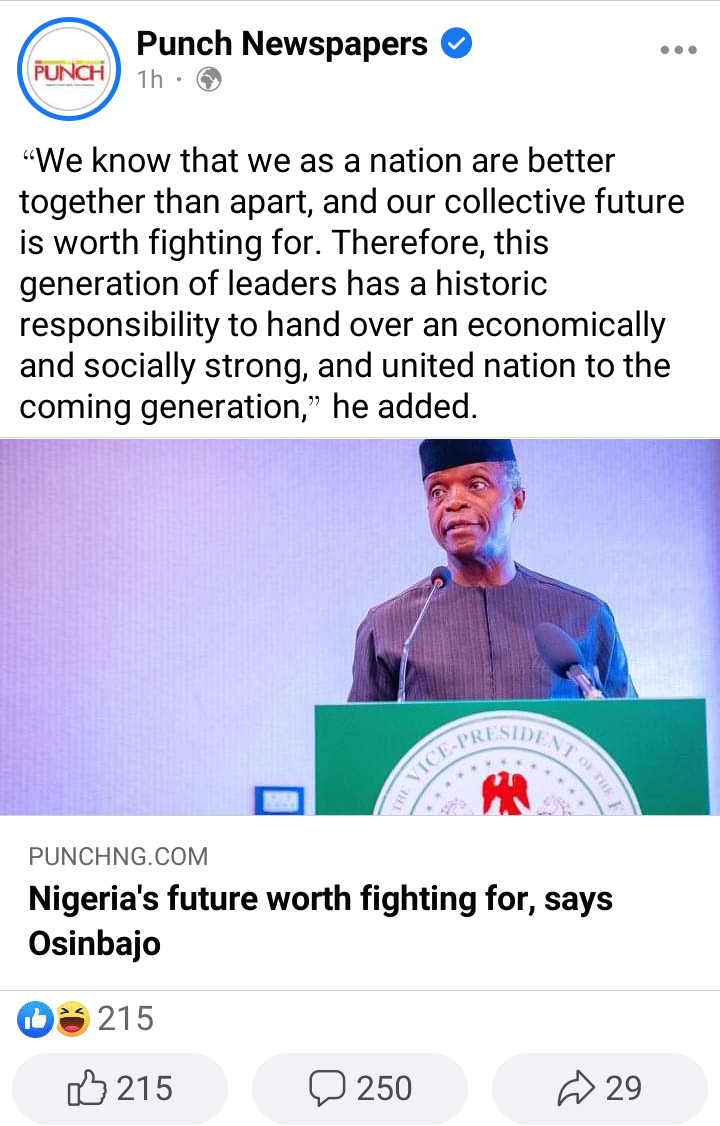 He spoke at the public presentation of a book titled, ‘Standing Strong: Legislative Reforms, Third Term and Other Issues of the 5th Senate,’ a biography of Sen Ken Nnamani.

This was contained in a statement by the VP’s spokesman, Laolu Akande.

The Osun Police Command, on Thursday, launched the Police Campaign against Cultism and Other Vices targeted at dissuading the youth from joining cult groups or engaging in vices. 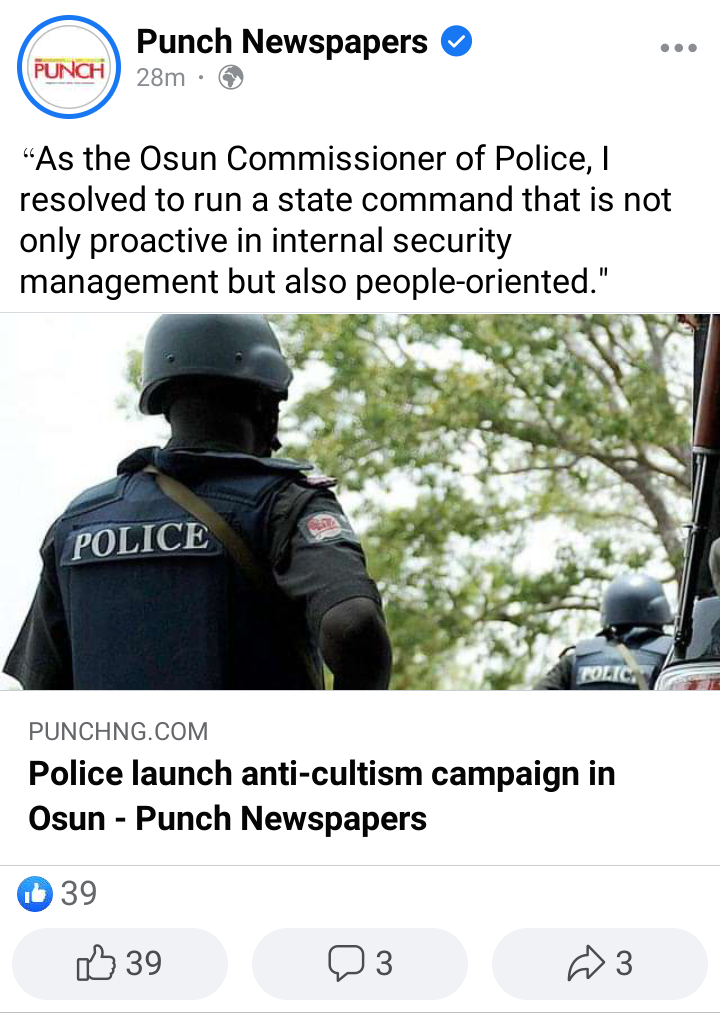 Mr Olawale Olokode, the state Commissioner of Police, at the launch, said that the campaign aimed at saving the youth from the claws of cultism and other vices through advocacy, awareness creation, sensitisation and re-orientation.

As the Osun Commissioner of Police, I resolved to run a state command that is not only proactive in internal security management, but also people-oriented.

The Senator representing Borno South, Ali Ndume has lamented the rising recurrent expenditure in the annual national budget of the Federal Government. 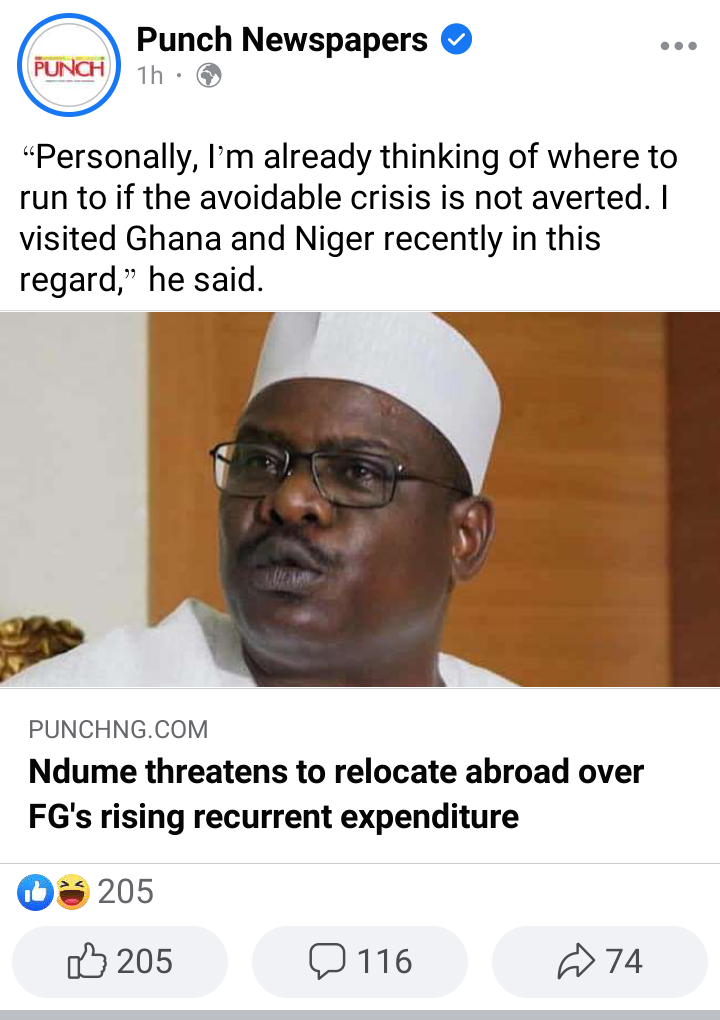 He also lamented the huge amount being paid as personnel and overhead costs despite an embargo placed on employment by the regime of the President, Major General Muhammadu Buhari (retd.).

He threatened to leave the country if relevant authorities refused to put necessary arrangements in place to arrest the ticking time bomb.