By Church_gist (self media writer) | 5 months ago

The head of Criminology and security studies in Chrisland University Nigeria, Commander Kunle Olawunmi has shocked many viewers as he alleged that Nigerian governments know those behind the deadly attack of the Boko Haram sect in the country. 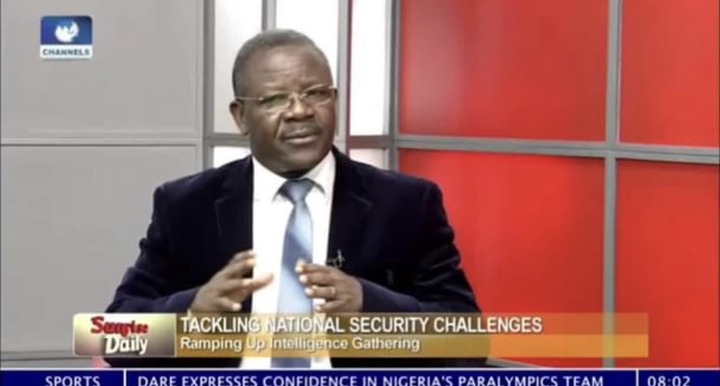 He revealed this during an interview with journalists on channels television's sunrise daily. 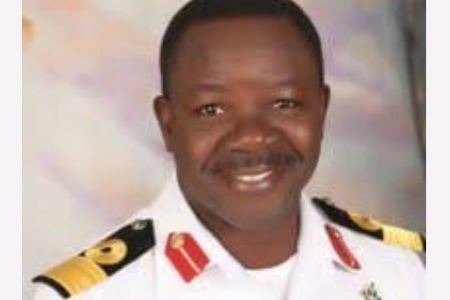 The former naval officer emphasised that the governments have adequate information about Boko Haram's sponsors and it even in the news. He said, "In April, the government informed us that they had arrested 400 Bureau De Change-related people who were sponsors of Boko Haram. 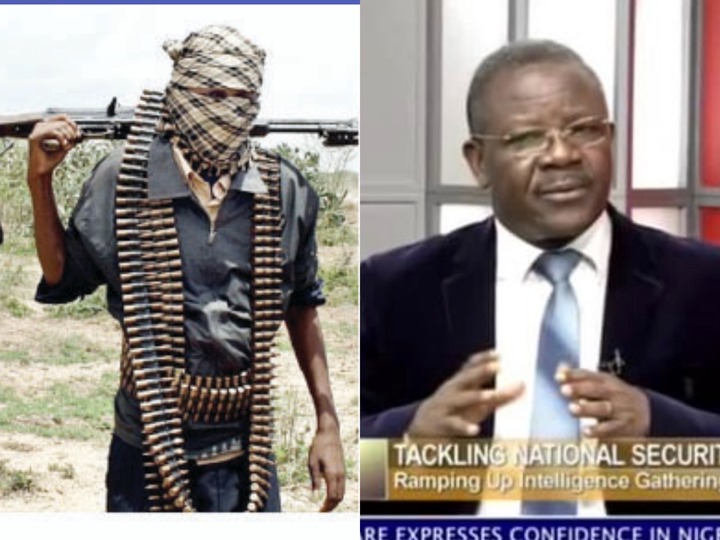 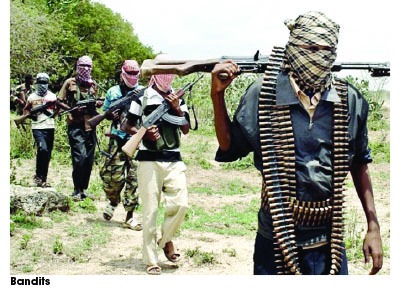 The presidency vowed to publish the names of those behind Boko Haram seemingly endless war which generated several controversies across the country.

But days, weeks, months down the line, the long-anticipated list is yet to come to limelight or be made public".

He also claimed that the government often hesitate to fight the insurgency because some of those funding Boko Haram members are now top-ranking government officials.

Sadly he said, I can't come on air to start mentioning names of people who are currently in government that the boys we arrested mentioned. He revealed this as he recalled his time as a member of the military intelligence team in 2017.

It will surprise you that some of them are governors, senators and many others who reside in Aso Rock.

Share your thoughts on this huge allegation by a former naval officer.

Content created and supplied by: Church_gist (via Opera News )