By Euphoric (self media writer) | 7 months ago

Terrorism has been a menace ravaging the country for some time now. The northeastern region has been the epicentre of this scourge - many have lost their loved ones and properties due to the activities of these evil men. Recently, the military and government intensified efforts to curtail this menace - many sophisticated weapons such as the Super Tucano fighter jets were purchased.

However, it seems the country is gradually winning the war, as many terrorist and bandit leaders have been nabbed and killed in 2021. In this article, we shall be featuring 2 terrorist leaders who lost their lives in 2021.

Al-Barnawi is the head of the Islamic State West African Province (ISWAP). Born Habib Yusuf, this terrorist is believed to be the son of Boko Haram's founder Mohammed Yusuf. He was also a former spokesman of the dreaded Boko Haram sect before he defected to Ansuru in 2013. It should be noted that Ansuru is an offshoot of Boko Haram that has ties with Al-Qaeda. 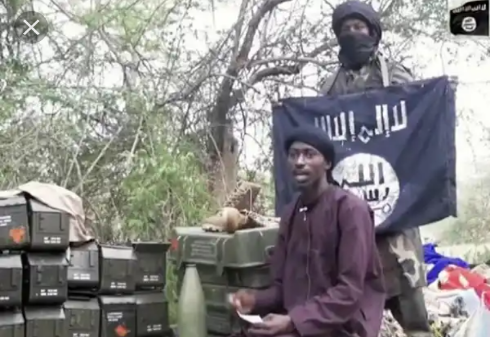 On 14 October 2021, the Nigerian Chief of Defence Staff, General Lucky Iraboh announced the death of Al-Barnawi but did not give details on the circumstances surrounding his demise. 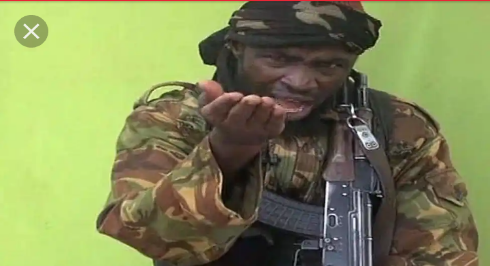 According to an audio recording, he died after detonating explosives on himself during a supremacy clash between Boko Haram and ISWAP in Sambisa forest, Northeastern Nigeria. It should be noted that Shekau took over the leadership of Boko Haram after the death of Mohammed Yusuf and has been rumoured dead several times.

As the fight against insecurity by the military continues, all hands must be on deck to totally defeat these terrorists.