By ohonsiwrites (self media writer) | 20 days ago

Since the recent months, the extent of the breakdown of securiy in the South-East is nothing new. And it continued to deteriorate with the passage of time, even to the extent that the members of the Independent People of Biafra (IPOB) ordering that the flag of NigerIa be pulled down in all the states of the region. Also, they threatened a month-long sit-at-home order in the entire region. 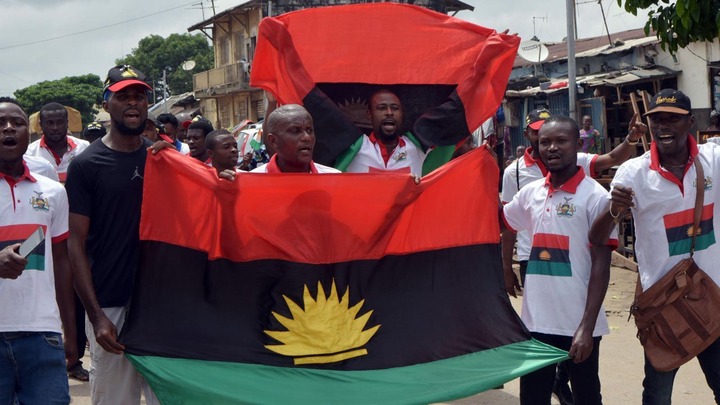 In order to curtail the soaring security menaces which are always attributed to the deeds of the unknown gunmen, the joint federal security operatives under the leadership of Lt General Farouk Yahaya launched a Military operation that is codenamed "Exercise Golden Dawn" on Monday. But this has been eliciting mixed reactions from the residents of the region. This is because some of them are outrightly kicking against the operation. But they need to know that it is all for the benefit of the entire populace of the geopolitical zone that the federal government has to embark on it.

Let us see some of the benefits that the ongoing Exercise Golden Dawn will bring to the South-Easterners below:

1.) The barbaric assassinations of the Igbo indigens, with seemingly special focus on the high profile ones are like a deliberate attempt by some unknown persons to paralyse the entire South-East. But the federal government is not happy about it. So, it deems it fit to handle the situation before it gets out of control.

2.) Every atrocity that is performed in the region is always blamed on some unknown gunmen. Yet, most of the Criminals who had been arrested have confessed that they were members of the IPOB. Regardless of whom they are, the federal government is now poised to nail them for good.

3.) The IPOB members have vowed to prevent the forthcoming Anambra governorship election from holding. With the ongoing Operation Golden Dawn, they may not be able to make good their threat.

4.) Although, after introducing the weekly sit-at-home order on the 9th of August in protest against the detention of Kanu, the IPOB have converted it to only the days that he will be going to court for hearings, the residents of the South-East keep observing it. And those who do not are always attacked by some hoodlums whom the IPOB do deny having anything to do with. The presence of Joint Security Task Forces in the region will go along way stopping the unlawful act.

In summary, at the instance of the progressing Exercise Golden Dawn, Criminal activities in the South-East are expected to be suppressed. 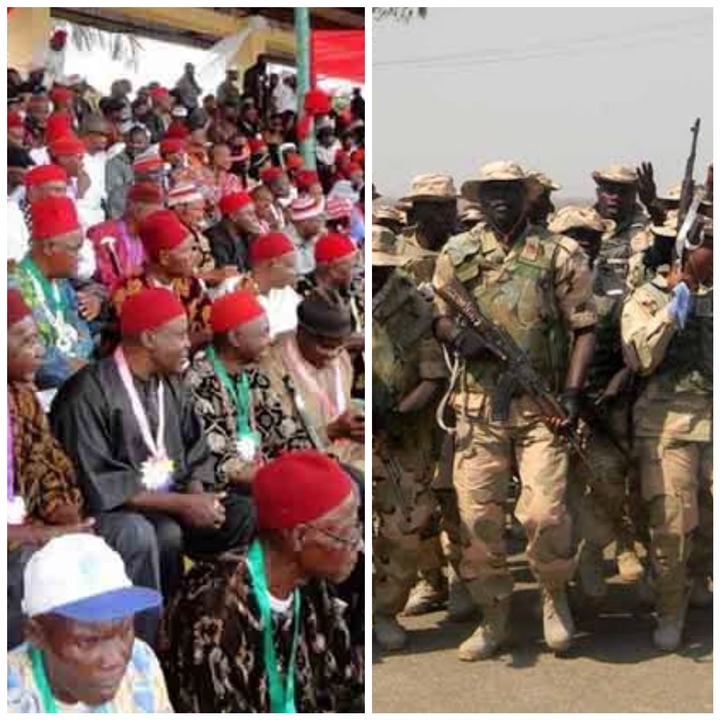