Lawmaker Blasts Army- "They Had Time To Repair Their Vehicles Unchallenged" 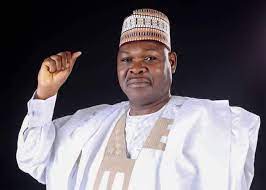 The attack of these bandits have gone out of control as it has increased the fear of Nigerians thereby making them to live in fear on daily basis. Recently the North has suffered insurgency more than any other part of Nigeria.

In an information gathered from SaharaReporters, Lawan Shettima, who is a member of the House of Representatives, and also a representative of Geidam, stated that the dreadful Boko Haram had gained control in Geidam. 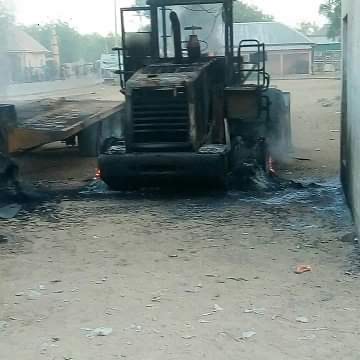 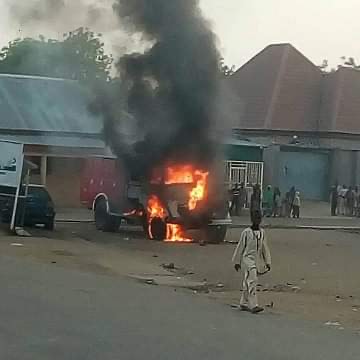 Furthermore, he continued by allegedly saying that the insurgents moved around the area without being questioned or challenged, even after the destruction of government and private facilities. He expressed his grievances as he blamed the Nigerian Army for not making use of the sensitivity Information given to them before the insurgents came into the town and attacked them. He continued as he bitterly expressed that they are now living in the custody of the dreadful terrorists (Boko Haram) as they had dominated the whole place. 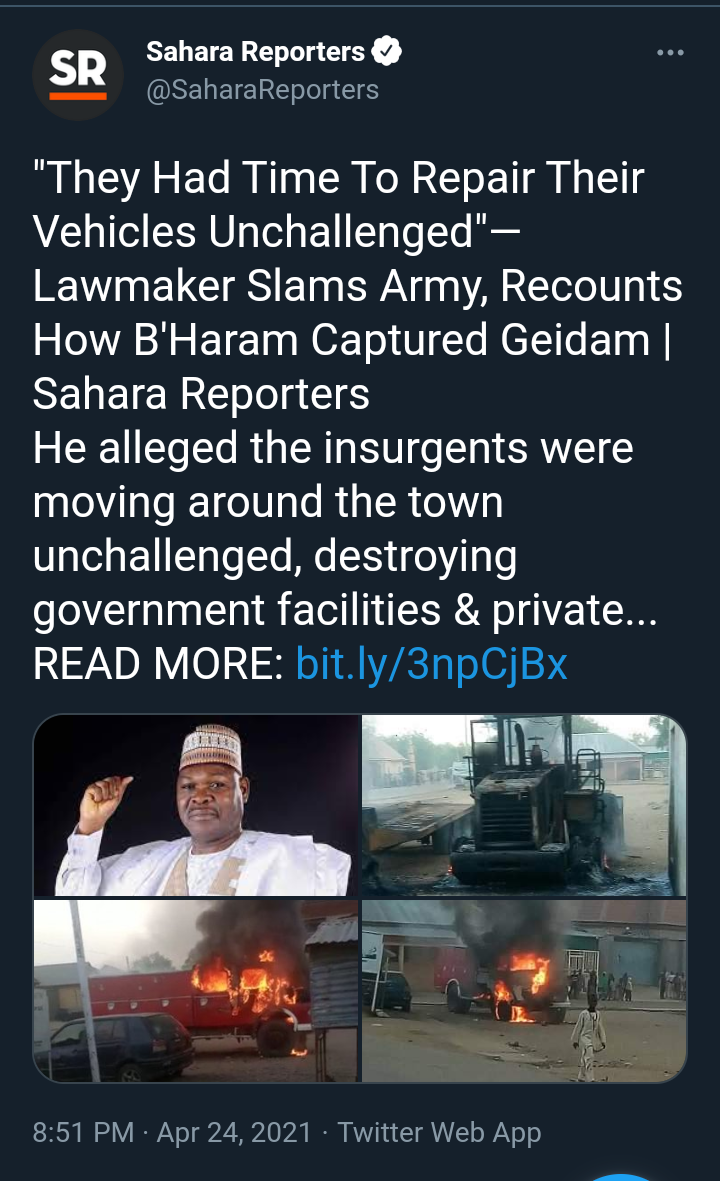 Furthermore, he said that it was disheartening to see these terrorists stop and repaired their spoilt vehicles even as far as walking around the area freely without being challenged by the Nigerian Army. 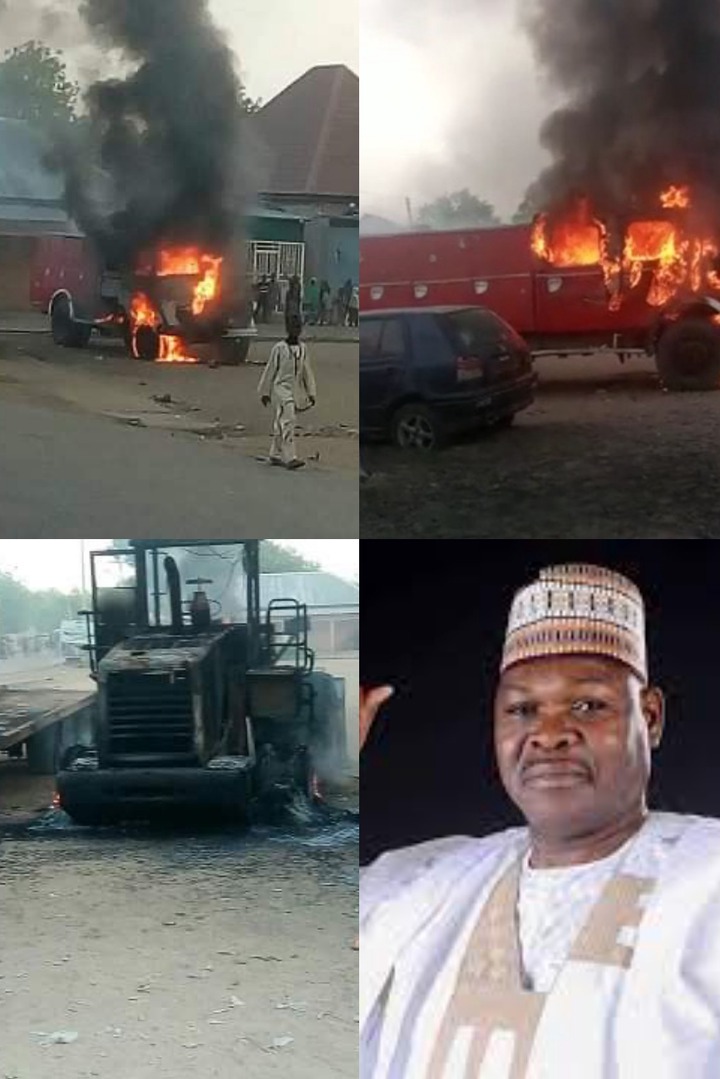 Indeed the attack of these terrorists is really daring to our Security Operatives and it shows that things have gone out of hand, the government have to act fast else, it could lead to war.

May God help us.

Why Tipping Is Considered insulting In Iceland

In Pictures: Death and Devastation as Israel Attacks Pummel Gaza.

Check Out Popular Places And Motor Parks In Different States In Nigeria.

Dear Men, Don't Make A Proposal Until You Answer These 3 Questions To Avoid Public Embarrassment