Opinion: How Nigerian Army Justified Why More Soldiers Should Be Deployed To Anambra State

By NollymoviesPlanetTV (self media writer) | 10 days ago

The security situation in Anambra State in recent times has remained a major source of concern for both the Government and those residing in the state. This is because the daredevil group known as unknown gunmen has continued to wreck havoc in Anambra, especially as the November 6 Governorship election in the state draw closer. 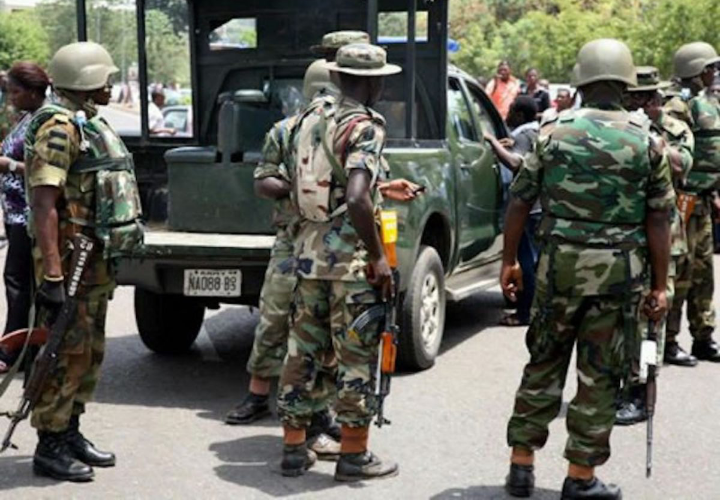 Meanwhile, a lot of persons have continued to urge the government to deploy more military personnel to the state, in order to solve the escalating security situation in that state. Though that never came to be, but the recent success recorded by the Nigerian Army in Anambra State has once again justified why more soldiers should be deployed to the state. 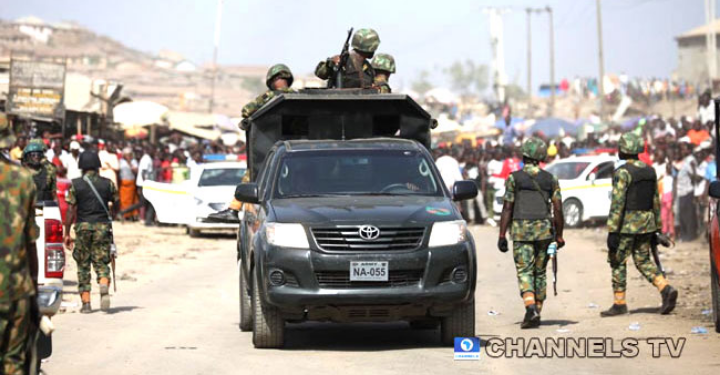 This was made known in an official statement released by the Army Director of Public Relations, Onyema Nwachukwu, on Saturday. He revealed how Army troops of Sector 5 of "Exercise Golden Dawn" engaged the gunmen in a fierce gun fight on October 7, 2021, and eventually forced the daredevil group to runaway, but the troops equally gave them a hot chase. 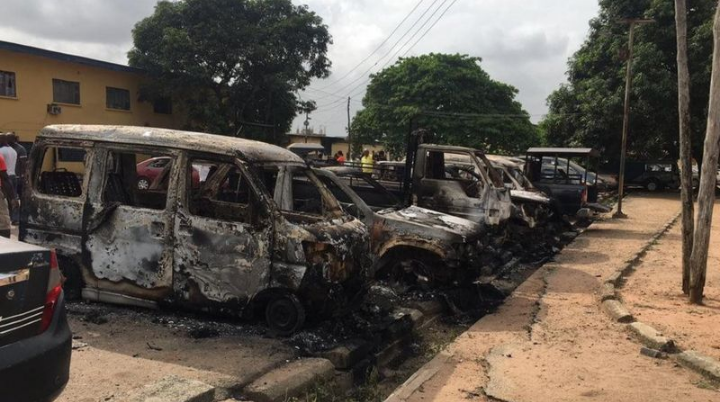 Even though one police officer reportedly lost his life during the attack, the truth remains that, without the presence of the army troops during the attack, the unknown gunmen would have wrecked more havoc on the police formation as we have seen in the past. At least, this will serve as an eye opener to those opposing the idea of deploying more soldiers to the state, to help in resolving the escalating security situation in Anambra State.

And for the fact that some criminal elements in the state have vowed to make sure that the upcoming Governorship election in the state did not hold, should be enough reason for the Government to take urgent drastic measures. And this includes the deployment of more military personnel to Anambra. Yes, because these criminal elements are already walking their talk; they have continued to attack security formations in the state and government facilities, including an attack on the INEC office in Awka in May 2021. 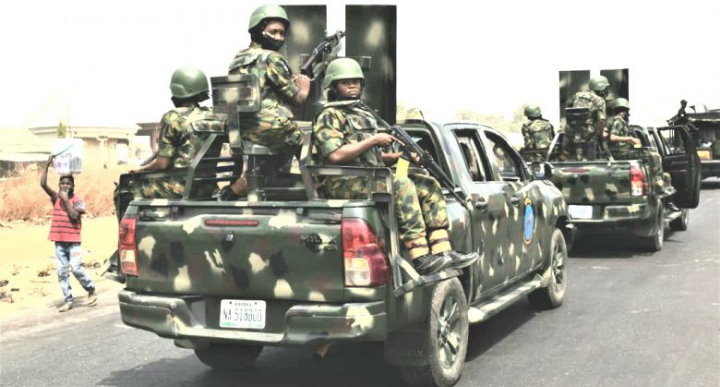 The fact that the Nigerian Army recently kicked off a new operation code named "Exercise Golden Dawn" in the South East is not a deterrent for more soldiers to be deployed to Anambra State. Yes, because there's need to penetrate every nook and cranny of the state with military presence, including military checkpoints and surveillance patrolling, of which the current military exercise in the region cannot really achieve that.

Meanwhile, no one is sure of what these criminal elements are planning next, which is why we should not always be reactive in our tactics and approach, rather we should be proactive. Yes, because these daredevil group might be targeting to strike at the eleventh hour, such that it will be almost impossible for the Independent National Electoral Commission (INEC) to recover on time for the much anticipated November 6, 2021, governorship election in Anambra State. 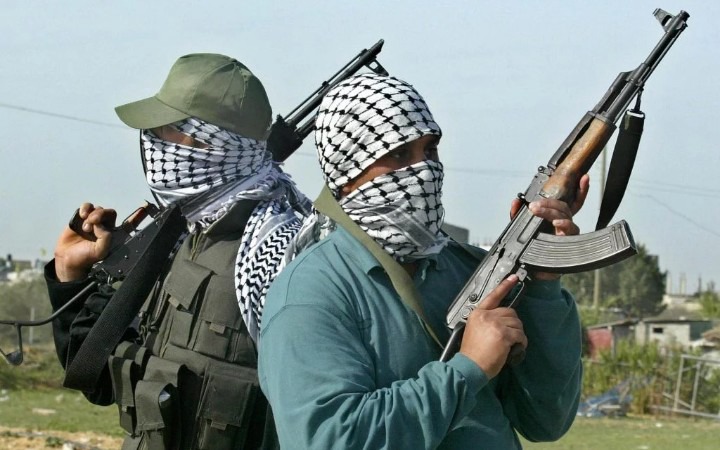 So, more soldiers should be deployed to the state and on time. Because it is obvious that the police cannot handle the situation alone, else there should have been able to solve this problem long before now. There's an urgent need to complement the efforts of the security apparatus already on ground in the state, if this war against criminal elements in the state must be won.