Opinion: Boko Haram fighters are getting weak & scared as Sambisa Forest is no longer safe for them

By Olisking (self media writer) | 9 months ago

The rate at which the members of the Boko Haram group and the fighters of the Islamic State in West African Province (ISWAP) are surrendering to the Nigerian military proves that they are getting tired and weak. 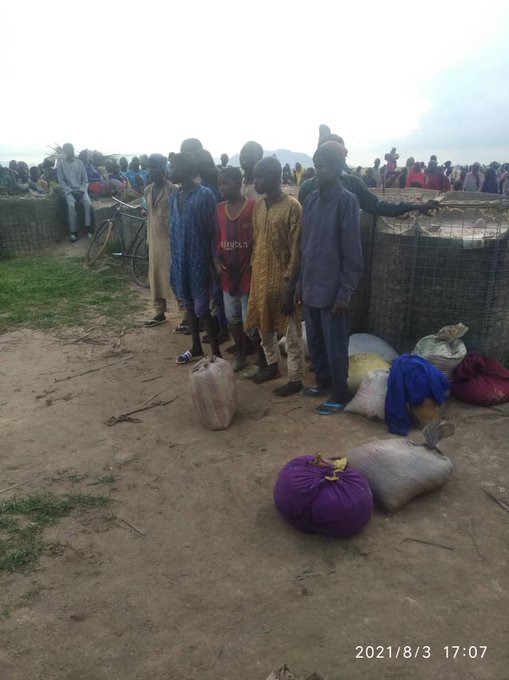 The Nigerian military has in recent days intensified its operation against terrorist organizations like the Islamic State in West African Province and the Boko Haram group in the Northeast of Nigeria.

These intensified operation has led to the destruction of hideouts, camps, structures, and shelters of the Islamic groups like Boko Haram and the Islamic State in West African Province (ISWAP), forcing them to flee and surrender to the Nigerian military. 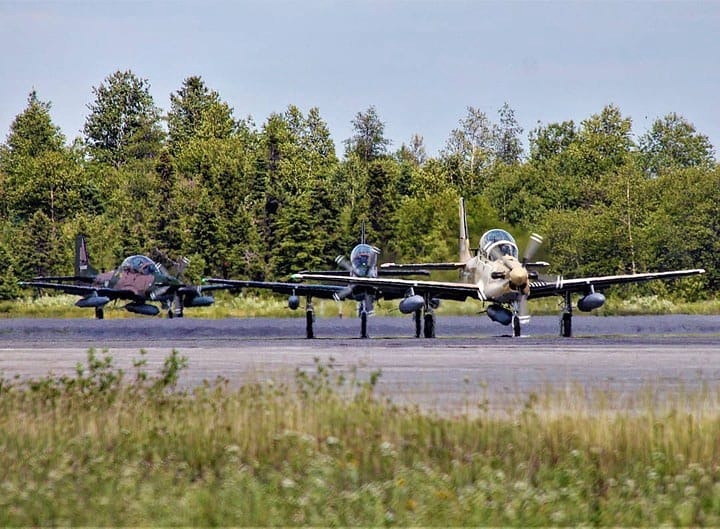 With the newly acquired airplanes like the A-29 Super Tucano fighter jets from the United States of America the F-17 fighter jets from the Pakistani Air Force, it is observable that dense vegetation and canopies of the Sambisa Forest are no longer safe for the insurgent groups like Boko Haram and the Islamic State in West African Province (ISWAP). 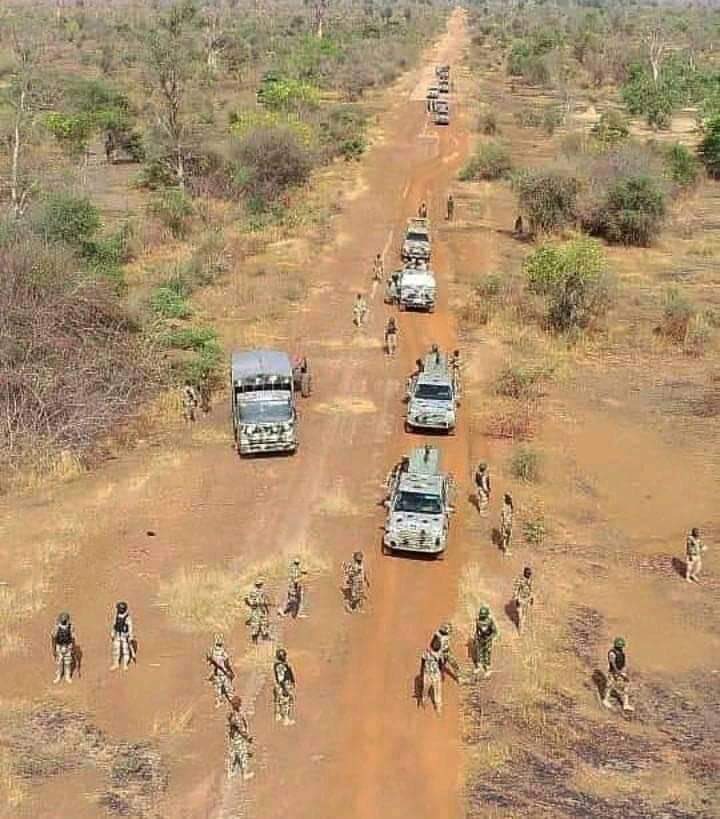 They have no choice as the new administration has shown zero tolerance to terrorism, banditry, gunmen, and other groups deemed dangerous to the Federal Republic of Nigerian.

Boko Haram's downfall came after their power tussle with the Islamic State in West African Province (ISWAP), which took a different dimension leading to the death of Shakau Abubakar, the formal notorious leader of the Boko Haram group and commander who died during an explosion. 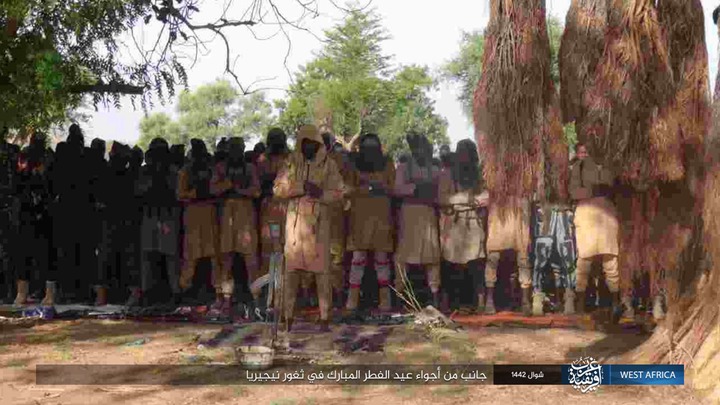 Scores of Boko Haram fighters and the members of the Islamic State in West African Province (ISWAP) were killed by the internal conflict between the two terrorist organizations in the Northeast of Nigeria leading to their disorganization.

The remaining members of the Boko Haram group pledged support to the Islamic State in West African Province (ISWAP) and their union led to their recent downfall.

Their union gave the Nigerian military a specific target and common cause, unlike the past days during which the military has to engage Boko Haram and the ISWAP group making the operation against insurgency a tough and complicated job.

The Sambisa Forest has become a very uncomfortable and hot place for the Boko Haram and ISWAP fighters as more fighter jets and armored vehicles have been purchased to improve the operation against insurgency and speed up the victory against terrorism in the Federal Republic of Nigeria.

Why do you think the Boko Haram and the ISWAP fighters are surrendering to the Nigerian military?