The Boko Haram Video Is False, It Is Almost Impossible For An Aircraft To Explode Mid-Air - NAF

By Sisithewriter (self meida writer) | 1 months

The Nigeria Air Force has dismissed the video released by Shekau led faction of the Boko Haram group as false. The Terrorist released a video claiming responsibility for gunning down an Alpha-jet aircraft that has been declared missing since Wednesday.

The aircraft disappeared off the radar and the NAF explained that it's possible for the jet to have crashed and a search and rescue operation has been initiated for the two pilots manning the aircraft. 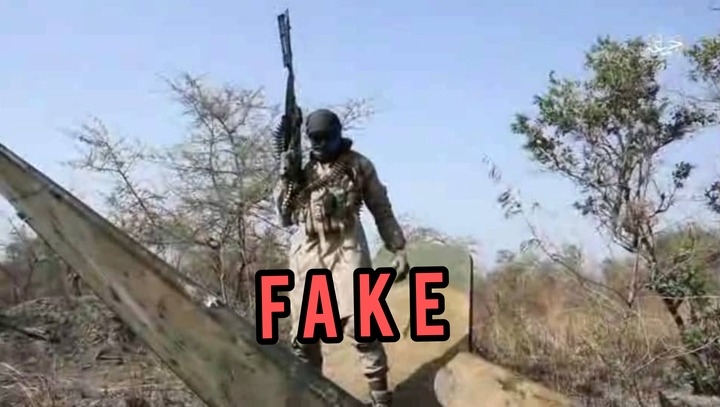 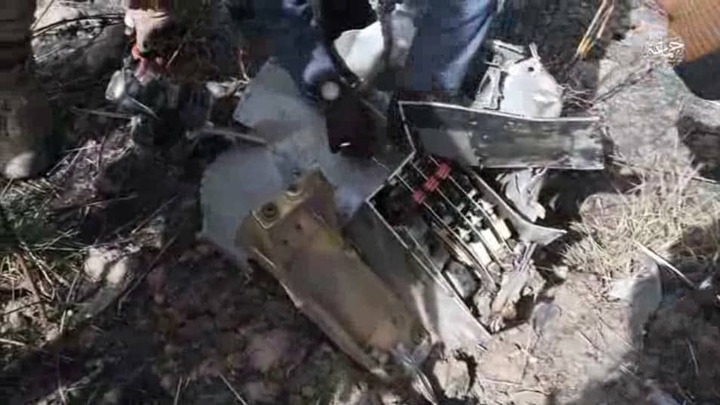 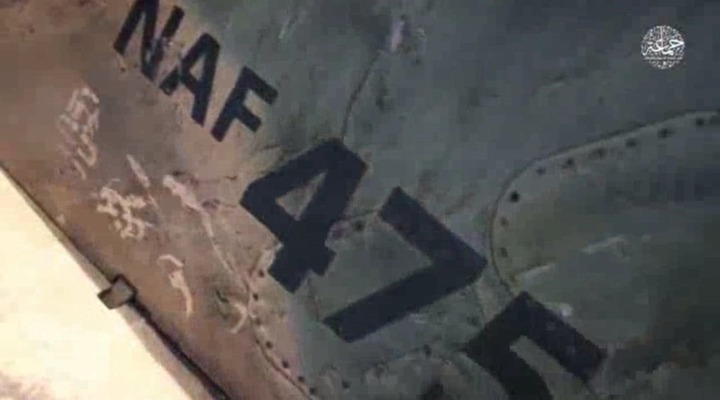 However, Boko Haram released a video circulating round social media that they are responsible for bringing down the aircraft, gunshot and the sound of RPGs can be heard in the background before the aircraft was recorded going down.

According to Premium Times, Nigerian Airforce has released a statement dismissing this video as false, they announced that the video might be doctored because they noticed many things that doesn't correlate. The spokesperson for the Airforce explained that the insurgents might have released an old video.

In addition, they explained that "it is almost impossible for an aircraft to have exploded mid-air, in the manner depicted in the video, and still have a good part of its fuselage, including its tail, intact. Indeed, an explosive impact of that nature would have scattered the debris of the aircraft across several miles".

However, he revealed that the video is still being analysed.