ISWAP and Boko Haram have reduced the Northeast region to a terror-ravaged land, Such that it would take years for a total rebuild of the affected states. 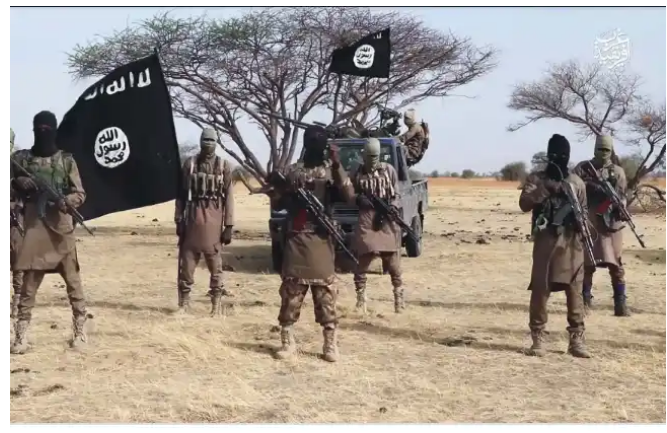 Accordingly, the decade-long fight has rendered many children orphans, women widows and has displaced thousands of people from their ancestral homes.

However, the fight has not been without some gains on the part of the military, as the Nigerian army, through its various onslaught against the terrorists, has dispersed, injured, and killed these miscreants in the past.

But when it appears that the military has made significant gains against them, the terrorists regroup and even reinforce their ranks to wage war against the Nigerian state.

Worthy of mention is the recent incursion of ISIS fighters into Nigeria through the country's porous borders about a week ago. 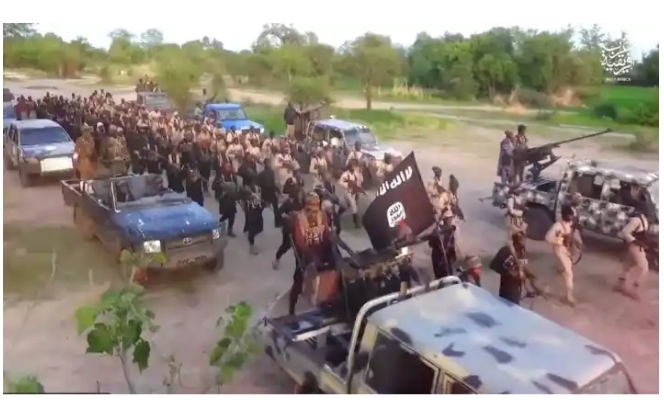 The development sent quivers down the spine of most Nigerians as ISIS fighters are the most dreaded terror group in the world.

More importantly, the people were more concerned about how the Military would cope with the situation of fighting on three fronts because Stopping bandits in the Northwest, sabotaging the activities of secessionists in the south, and fighting a reinforced ISWAP would bear a heavy toll on the military.

However, that fear is the reality today as daily post reports that the army has lost a Brigadier General and four other soldiers in an ambush carried out by ISWAP. 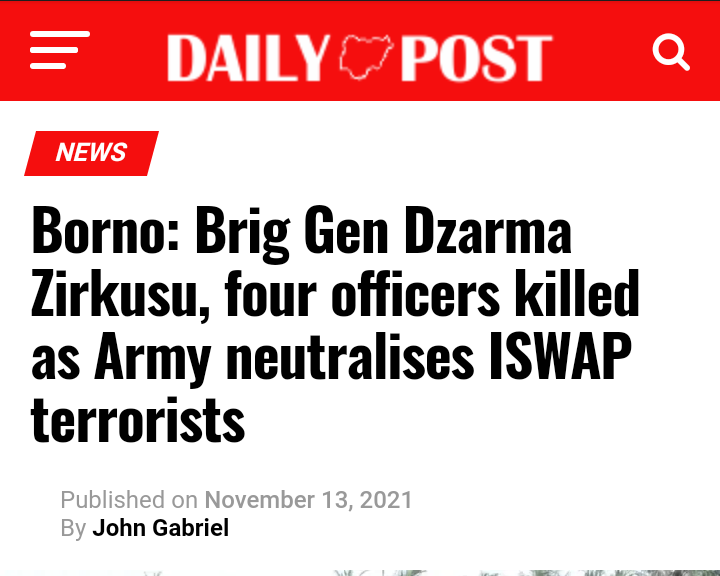 According to the report, the attack was carefully engineered to leave the military at the mercy of the terrorists. In the early hours of Saturday, the terrorists attacked a military base in Askira Uba local government area of Borno state. When the army called for reinforcement, the terrorists waylaid the soldiers en route and shot five of them dead.

There was also casualty on the part of the terrorists. Still, given the resources that the government has committed to training these fallen heroes, we can conclude that the military has been dealt a huge blow.

Given that ISWAP's core mandate is to dislodge the military and set a new order, the military should be battle-ready to ward off this group's threat to the country.

Safeguarding the barracks and military bases would be a more prudent action at this moment because ISWAP poses more threat to the military than it does to civilians.