America CIA is not the first, See The Top 10 Best Security Intelligence Agencies In The World

Have you ever asked yourself about the best security intelligence agencies in the world? Okay, check this article to get the answer.

A security intelligence agency plays a very important part in the governance of a nation. Much of the time, data is gathered by a government intelligence organization through clandestine methods such as undercover activities, cryptanalysis, collaboration with other organisations, etc. The resulting compilation and arrangement of the collected data is known as intelligence assessment or review.

In short, just like we have EFCC, Sars and some undercovers Agencies for Nigeria that same thing applicable to other countries.

So without wasting your time, the following are the ten best security intelligence agencies in the world.

The Inter-Services Intelligence is Pakistan 's premier intelligence agency, operationally responsible for gathering, processing , and analyzing information on national security from around the world. 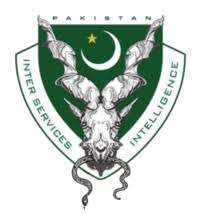 It was formed as a separate unit in 1948 with its headquarters in Shahrah-e-Soharwardi (in Islamabad), the best in the world is the Inter Services Intelligence that belongs to Pakistan. 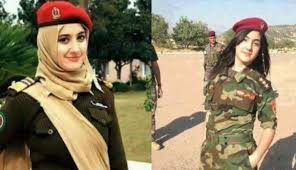 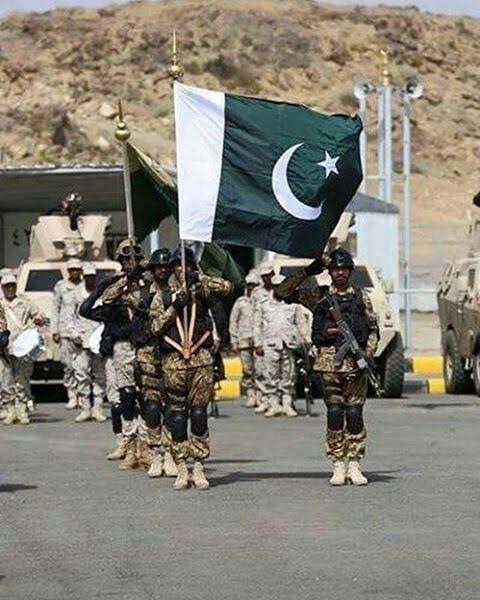 It was formed to preserve and protect the foundation of the nation. The agency has done well in achieving those goals, especially in Afghanistan, Kashmir Front, Kargil War, and Siachin operations. ISI operates within a well-organized legal and constitutional framework, and works painstakingly to protect Pakistan against national and international terrorism.

it’s just surprising that the CIA doesn't tops the list. Who would have expected that CIA make the second in the list. 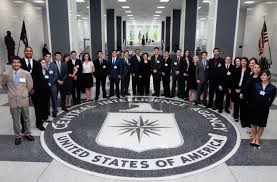 The Central Intelligence Agency is a civilian foreign intelligence service of the federal government of the United States, tasked with gathering, processing, and analyzing national security information from around the world, primarily through the use of human intelligence. 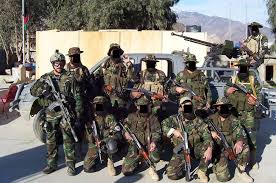 It was established in 1947 by the President Harry S Truman. The CIA is divided into four arms: Support Division, Intelligence Division, National Clandestine Service, and Science and Technology Division. 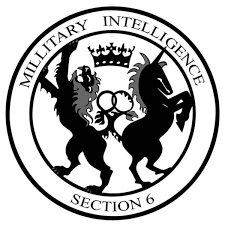 The Secret Intelligence Service, commonly known as MI6, is the foreign intelligence service of the government of the United Kingdom, tasked mainly with the covert overseas collection and analysis of human intelligence in support of the UK's national security. 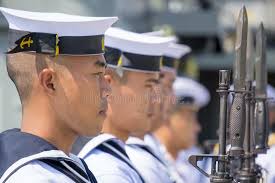 It was formed in 1909 and has its headquarters in Vauxhall Cross, London. The MI6 works in alliance with various organizations, which include the Internal Security Service (MI5), the Government Communications Headquarters, the Defense Intelligence, and the Intelligence Committee. These organizations work together to foster national security. 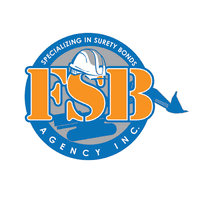 The Federal Security Service of the Russian Federation is the principal security agency of Russia and the main successor agency to the USSR's KGB. The agency has its main office in Lubayanka Square, Moscow, and also established in 1995 after the division of the old USSR, Russia’s intelligence agency, the Federal Security Service (FSB) is the country’s principal security organization. 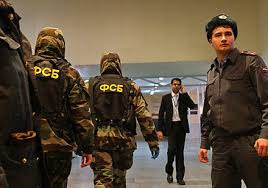 It is saddled with certain responsibilities, which include mobilizing information as well as defending and protecting Russia from terrorism. 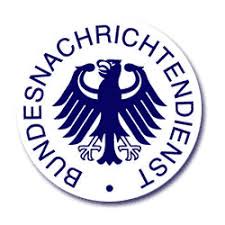 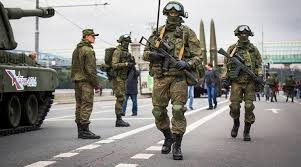 They mainly focuses on collecting and analyzing intelligence reports and data, detecting potential threats as well as informing the German government and people about terrorist ad criminal activities. 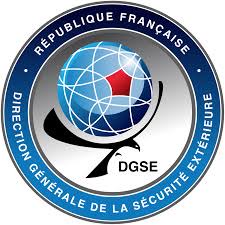 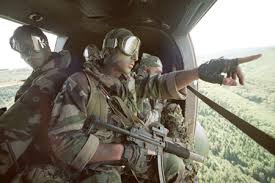 Established in 1982, it is controlled by the country’s defense ministry. The DGSE protects the people of France and checks terrorist activity in the country. It is also responsible for protecting the country’s borders.

The Australian Secret Intelligence Service is Australia's foreign intelligence agency. ASIS was formed in 1952, with its headquarters in the country’s capital, Canberra. As expected, but its existence remained secret even within the Government until 1972. 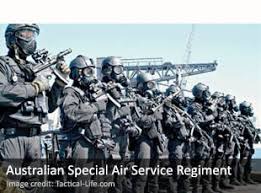 The work of the agency is to collects and analyzes secret information and intelligence data, checks criminal activity, and evaluates the activities and plots of rival countries. It also counteracts against activities that threaten the security and safety of Australian people. 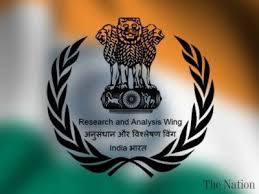 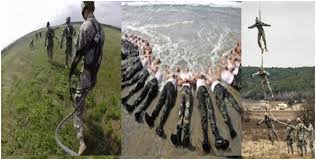 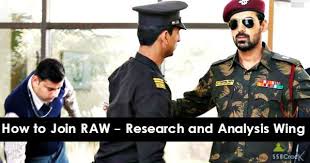 The agency was created in 1968, with its headquarters in New Delhi. It collects intelligence data about criminals, foreign governments, corporations, and so on. 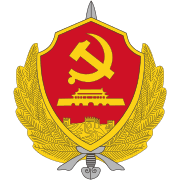 The ministry of State Security is the intelligence, security and secret police agency of the People's Republic of China, responsible for counter-intelligence, foreign intelligence and political security. 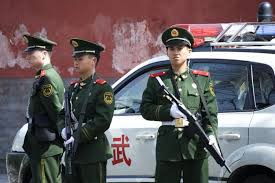 They are saddled with the responsibility of protecting the country’s people and defending its borders against internal and external conspiracies. The agency focuses majorly on foreign and antithetical intelligence.

MSS has been described as one of the most secretive intelligence organizations in the world.

Mossad, short for HaMossad leModiʿin uleTafkidim Meyuḥadim, is the national intelligence agency of Israel. It is one of the main entities in the Israeli Intelligence Community, along with Aman and Shin Bet. Mossad is responsible for intelligence collection, covert operations, and counterterrorism. Established in 1949, the Mossad also engages in covert operations to check crime and terrorism, with a special focus on Arab activities. 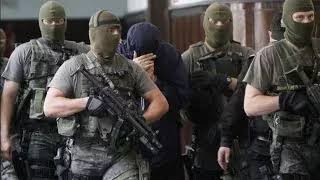 Mossad has eight functional arms, with each saddled with certain responsibilities. All these arms work together to maintain law and order in Israel as well as protect it from any attacks coming from without.

What is your opinions about it, Are you surprised that CIA not at the first spot?