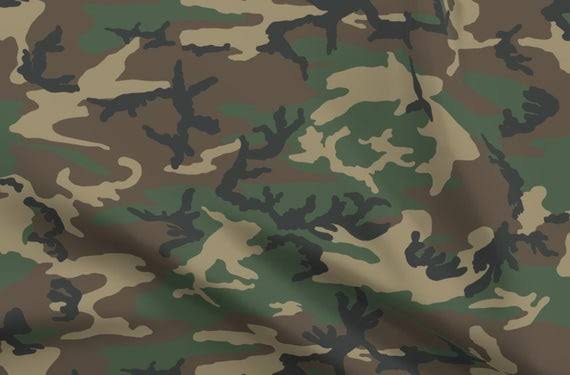 In the U.S. army, the woodland patterned battled dress uniform was replaced by the digital universal camouflage pattern found on the army combat uniform, introduced in 2004. 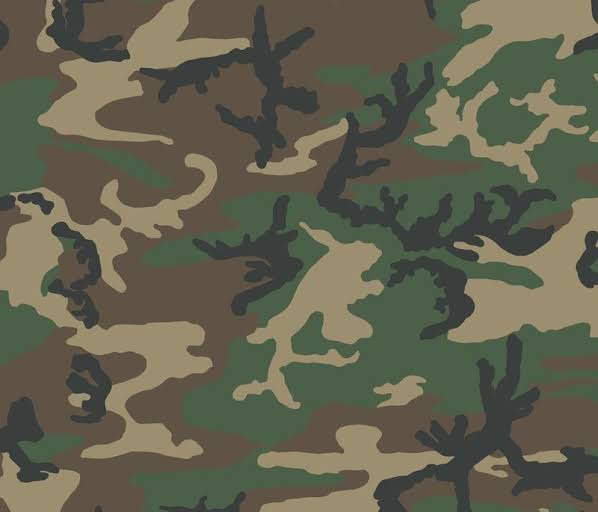 "Several states defense forces use the woodland pattern on their BDUs, the pattern also sees use among police department, such as the Rhode island state police" 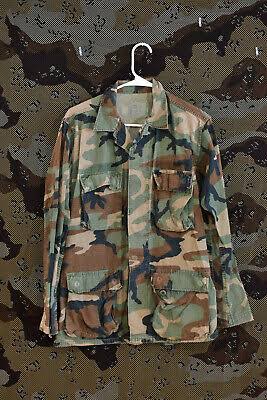 The designed pattern is also nearly identical to highland GRDL, only differing in that it is printed from a enlargement of the original, the woodland pattern was enlarged and the borders of the splotches were redrawn to make them less regular.

The effect of enlarging the pattern was to make the pattern more visible at a distance, avoiding "blobbing" where smaller areas of color seem to blend into larger blocks.