Yan Sakai: Another Proscribed Group Operating In The North

By Rasheeed (self media writer) | 1 year ago

When the activities of bandits became intolerable in Zamfara state, a group of civilians armed themselves to tackle banditry without proper regularisation. They called themselves 'Yan Sakai' which translates to Emergency Responders. This group started fighting off bandits and repelling attacks at first until when bandits started overpowering them. As a result, they started leading unsanctioned attacks on those who they consider a threat without undergoing through the relevant authorities. This created confusion and an uncoordinated approach toward resolving the security challenges being faced in Zamfara state. As a result, the state government proscribed the group and ordered all members of the group to surrender their local weapons. 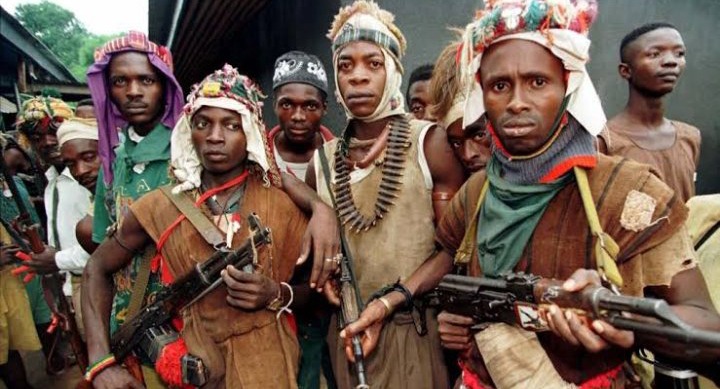 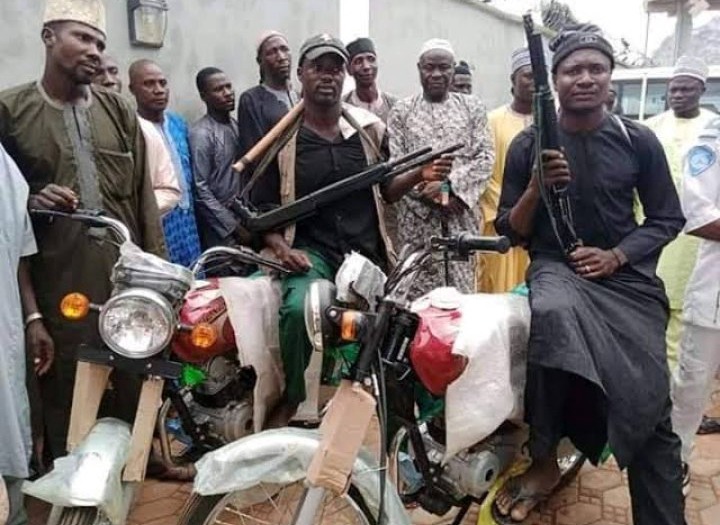 Some of the 'responsible' members of Yan Sakai surrendered their weapons while others shun the invitation to do so. This made it difficult during the recent negotiation between bandits and the Zamfara state government. The executive governor of Zamfara state now asked all security agencies to detain anyone caught with weapons in the state as earlier commanded by president Muhammadu Buhari. Yan Sakai was proscribed not because they carry out violent attacks like bandits but because they lacked formal recognition and coordination. 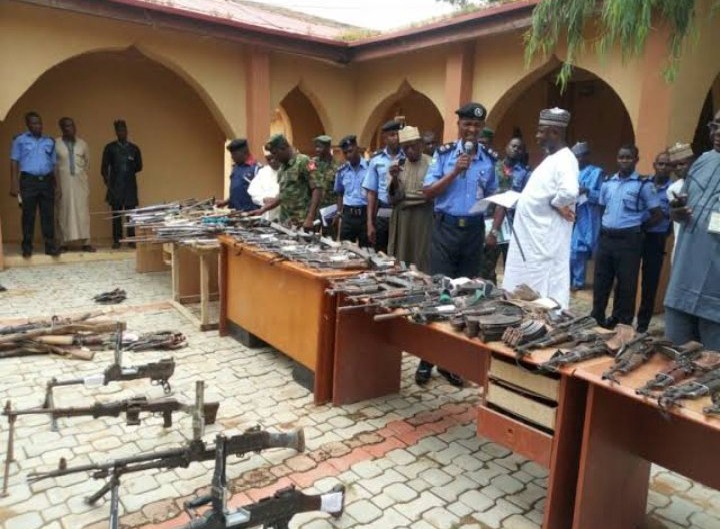 Zamfara state is one of the northwestern states that is badly affected by the incessant bandit's attacks. Their nefarious activities led to the shutting of telecommunication networks in the state. This was carried out to enable security forces to fight bandits effectively. The recent military operation launched in the state is yielding positive results as more commanders of the various bandit's groups were apprehended. A notorious bandits leader known as Turji Kachalla was also captured by the special tactical command operating in the state. 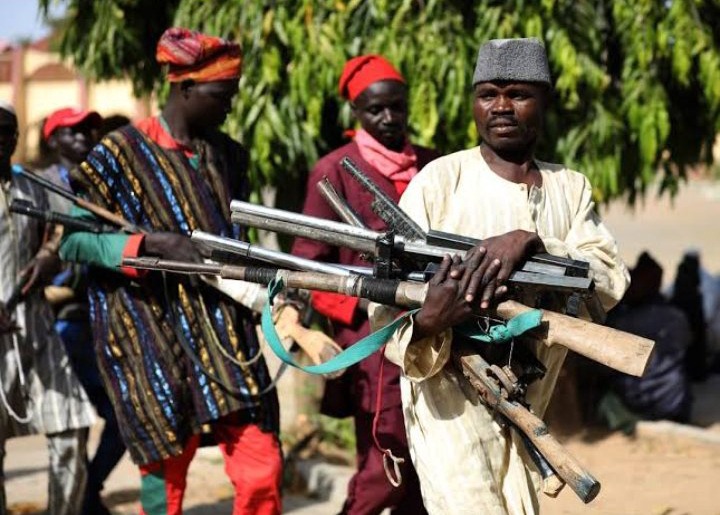 Yan Sakai had to be proscribed to prevent bandits from accessing weapons by parading themselves as members. If more people think of taking arms, it will create more chaos and affect the fragile peace being enjoyed in some local government areas of the state. 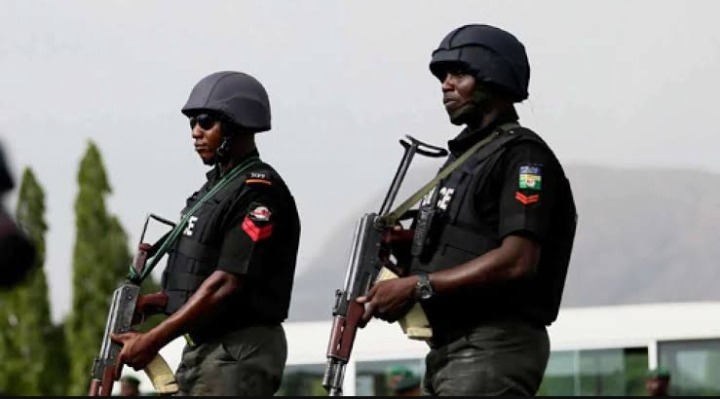 The leadership of the Nigerian Army has recently announced a nationwide military operation targeted at curtailing the rising case of banditry and other challenges being faced in the country. Public support is paramount toward achieving peace and stability. It is important to report any suspicious persons or activities happening in the surroundings to the relevant authorities.