The Taliban flew a Black Hawk Helicopter while parading and showing off the military equipment captured after It overran the Afghanistan military.

The terrorist group paraded the high-tech US military equipment in the city of Kandahar on Wednesday.

The group shared photos showing the US military Humvees, multi-purpose trucks, and a Black Hawk Helicopter flying around by the Taliban.

According to a report, the Taliban had taken over a cache of weapons when it overran the Afghan army and take control of the country. During the parade on Wednesday at the city of Kandahar, the Taliban displayed sophisticated US military weapons seized after it overpowered the Afghan army.

The Taliban flag was seen attached on the US Humvees, multipurpose trucks, and armored vehicles as they display the high-tech equipment.

According to a report by CNN, a captured US military Black Hawk helicopter with a flag was flown over the event by the Taliban.

The US military affirmed that scores of its military equipment left behind we're disabled and can not be operated by anyone.

According to the Pentagon Press Secretary, John Kirby, all the helicopters can't work again. He told CNN that every piece of equipment left in Afghanistan by the US military cant be operated.

General Kenneth McKenzie, the head of US Central Command, on Monday said that the US military rendered all the equipment useless including all the aircraft in the Kabul Airport. 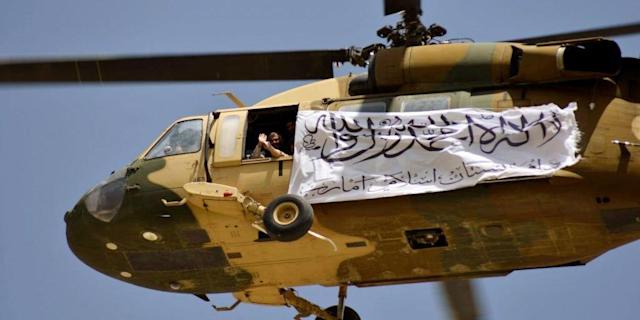 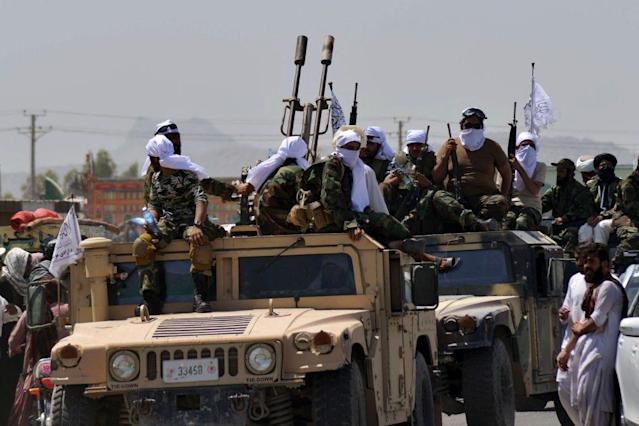 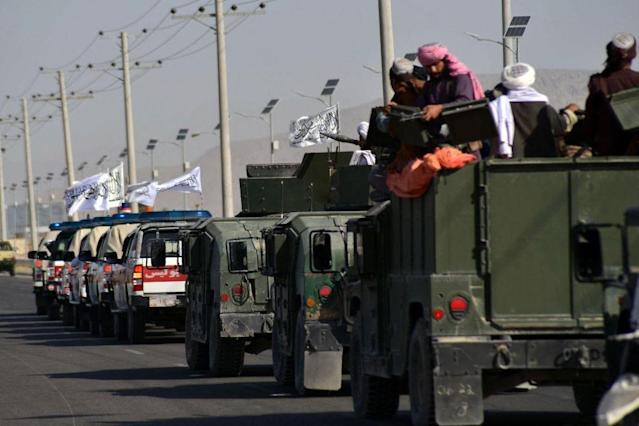 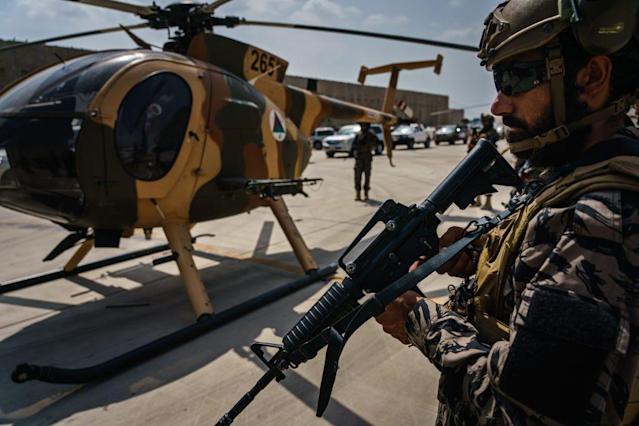