Jos Unrest: How The Arrest Of Sanusi Lauwali Could Bring Solace To Residents In Plateau State

By TaurusBaby (self media writer) | 24 days ago

Plateau State, in the last few months, has seen a high level of unrest by individuals aimed at unleashing terror on human lives and properties. This crisis recently began when some people were returning from a religious function in Bauchi State, only for them to be attacked, leading to the death of many innocent people. 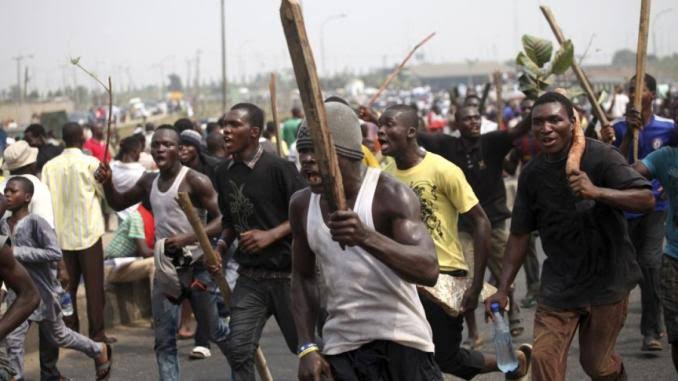 After such an event, it was reported that an attack followed, where people were killed inside their homes, and houses burnt. These series of unfortunate deeds brought more killings, caused fear and pain to residents in Plateau State.

But recently, according to a verified source, a suspect whose name is Sanusi Lauwali was arrested by the police, where he confessed to have killed many people during those periods.

The apprehension of this suspect isn't just a sign of success on our security agencies, but could bring solace to the people of Plateau State. 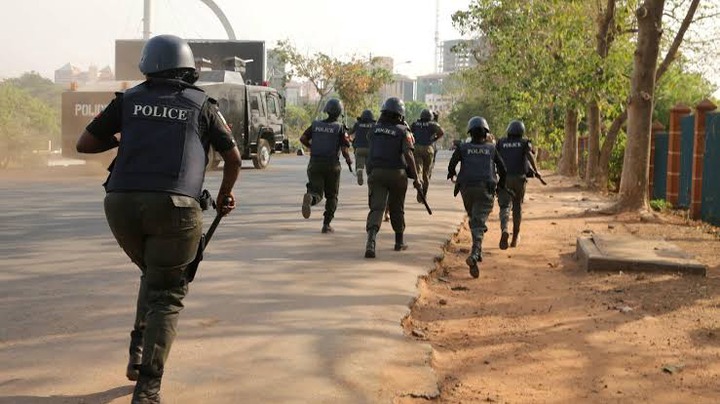 These residents have experienced immense terror where some of them have been victims, and others have probably lost their friends or loved ones during the period, and the arrest will pave the way for others who have been involved in such gruesome deeds to be arrested to ensure all of them are made to face the law.

The residents who have been affected by the crisis though won't be able to get back what or who they have lost, but they will finally believe that there will be a form of justice done, which could bring comfort to the people.

Furthermore, the arrest of Sanusi Lauwali has a part to play in bringing solace to the residents of Plateau State because they can finally believe that they can once again live without fear, as it has been in the last weeks.

This is because the police who have apprehended a prime suspect won't stop until others involved in such deeds are put behind bars, and as such, gives them a sense of relief and safety that all these which happened will now be of the past. 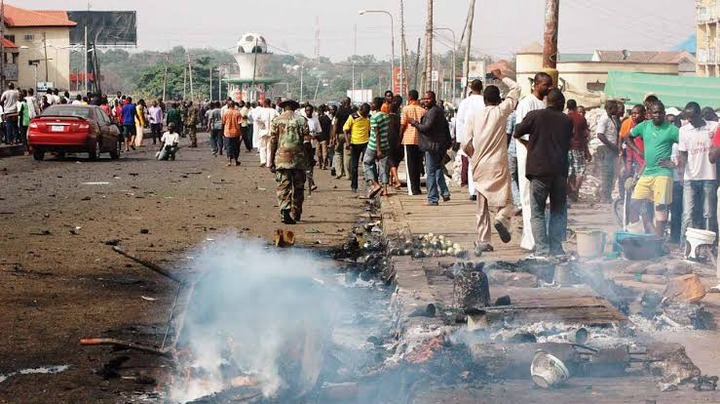 Let's hope others who masterminded those acts are made to face the law. What's your opinion towards this? Put your thoughts in the comment section below, and don't forget to share them with others, as you can like and follow us for more interesting contents all around the world.