There is no doubt that many Nigerians are looking of to the Military for any hope of ending the rising insecurity in the country. With this, the report of an alleged payment of N20 million to bandits by the Nigerian Air Force (NAF), may have come to many people as a rude shock. Recall that not long ago, the Peoples Gazette reported the alleged payment, in what appeared to be a buy-back or ransom in exchange for a 12.7-caliber anti-aircraft gun. 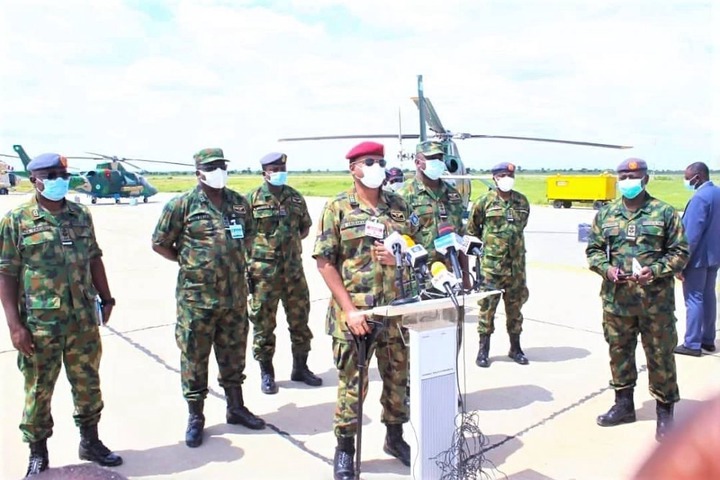 As obtained from that report, a United States-based media outlet, The Wall Street Journal, which initially reported the payment of 20 million Naira ransom to bandits, alleged that the deal was brokered at a time when President Muhammadu Buhari was planning to visit his home state of Katsina. The report went further to allege that the payment of the ransom to bandits was necessitated by the need to avoid leaving such a deadly weapon in the hands of criminals, and to avoid the shooting down of the President’s jet. 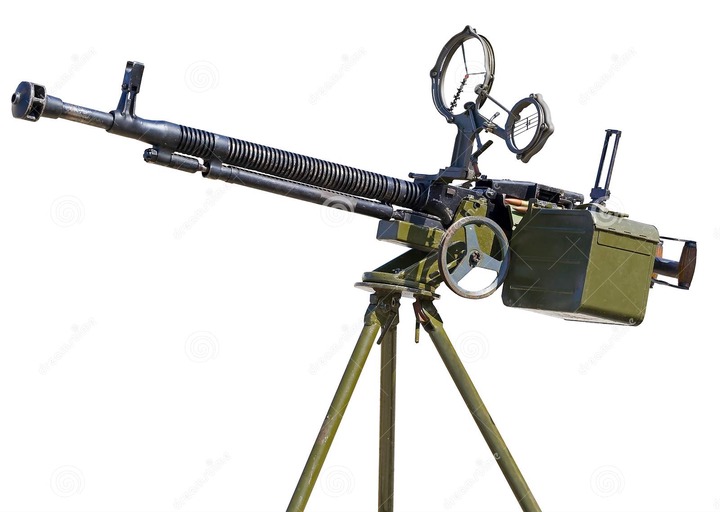 Since the report was many public, many Nigerians have continued to react differently to it. In my view, the decision of the NAF to pay such an amount of money to bandits in exchange for the anti-aircraft gun, should not be seen as a sign of weakness. Rather, as a smart move that may have saved the country a lot of problems. It should be recalled that not long ago, the bandits were reported to have shot down a military aircraft in Zamfara State, with the pilot managing to escape. 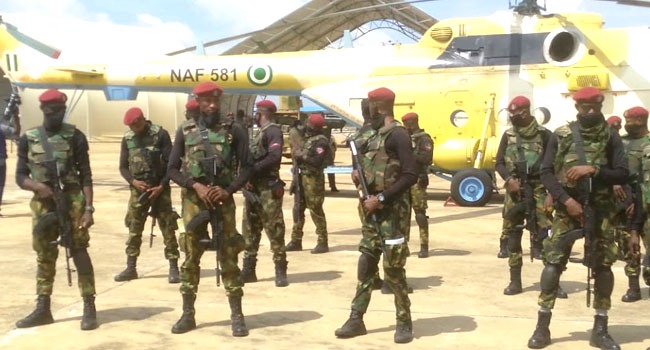 With this in mind, one may not be wrong to say that leaving an anti-aircraft gun in the hands of the bandits at a time when the President’s jet was scheduled to fly across the Northwest region, where the bandits are operating, would have been very dangerous. This is due to the fact that any attack on the President’s jet, would have severe negative consequences for the country. Therefore, the decision of the NAF to pay 20 million Naira to the bandits, and retrieve the anti-aircraft gun, should be seen as a smart move, and not a sign of weakness. 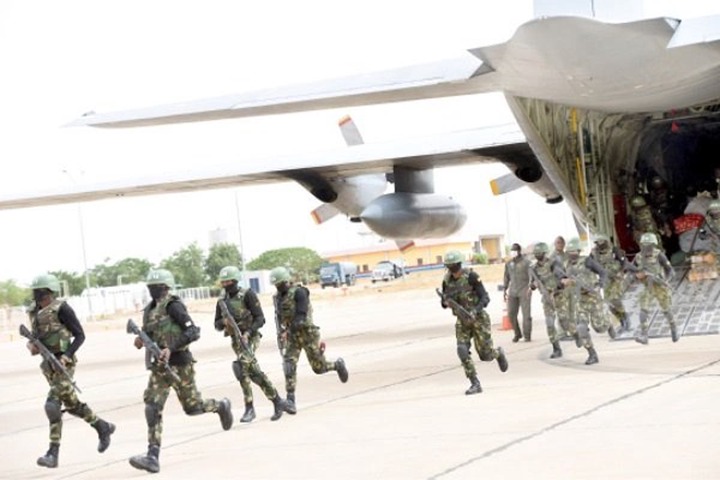 It can be argued that the NAF has the capacity to use a violent means to defeat the bandits, and retrieve the gun without having to pay a dime. However, when we consider the terrain where these bandits operate, and how it could take time before the anti-aircraft gun can be retrieved through violence, one may not be wrong to say that the Nigerian Air Force did what was the best option at that point, considering the report that the incident took place at a time when the President was planning to visit Katsina State.