Popular Nigerian Islamic cleric, Sheikh Gumi has recently addressed the issue of Insecurity in Nigeria, most especially in the North, as well as the constant demand for self-determination by separatists groups In the South East and South West region of the country. 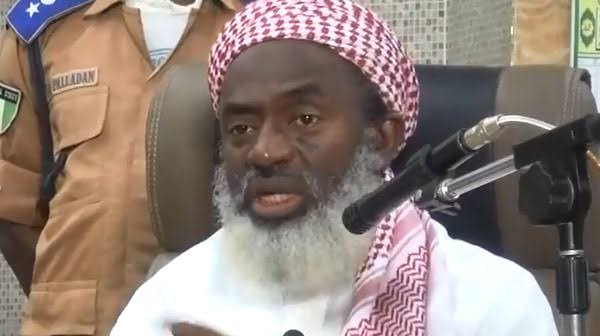 While addressing the issue of Insecurity in the nation, Sheikh Gumi warned that declaring bandits as terrorists will come with a price we won't be able to pay as a nation. He noted that the psychology of fighting natives is to induce a motive for their struggle and help them to manage it. 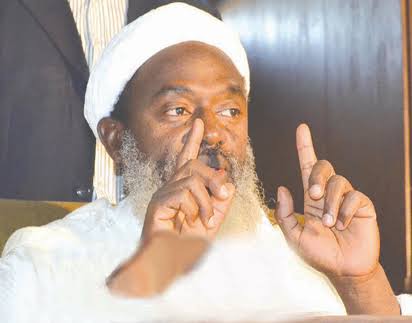 Sheikh Gumi also revealed the group of people who can help bring an end to the constant demand for secession by separatist groups in the country. And that is what will form the basis of this article.

Sheikh Gumi noted that he has been able to get some of the raw bandits out of their misadventures as a result of the preaching exercise he carries out in the forests whenever he pays a visit to them.

How Religious Leaders can help bring an end to the demand for secession in Nigeria according to Gumi.

While addressing the demand for secession by separatist groups in both regions, Sheikh Gumi noted that Religious leaders can help bring an end to them. 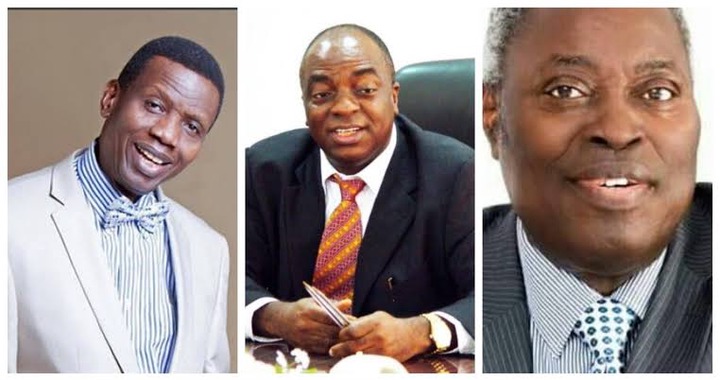 Sheikh Gumi might be a controversial cleric but what he said should not be overlooked. Nigeria is a multi-religious country with over 250 ethnic groups. And one of the major entity that brings all of us together irrespective of ethnicity and culture is religion.

If notable religious cleric like Bishop Oyedepo, Pastor E.A Adeboye and Kumuyi who are all based in the South West can sensitize their followers on the need for them to remain patriotic to the nation and promote nationalism, most of them will let go of their agitations. We also have prominent clergy men who are in South East. These categories of pastors can also address their followers and worshippers and enlighten them on the need to be patriotic.

Though many may beg to differ, Sheikh Gumi's activities in the North West have helped to reduce the activities of bandits in the region.

So therefore, if our religious leaders in both regions can be more involved in the advocacy for a United Nigeria, most of these separatists groups will no longer have followers and the nation will be free from their grasp.

What do you have to say about this? Do you think religious leaders can help bring an end to the demand for Secession?