By BarleySnooty1 (self media writer) | 1 year ago 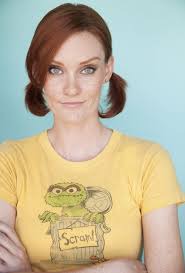 If you enjoyed 'stranger things', you'll know this talented actress. In high school, she played basketball for the Lady Rams, was a varsity cheerleader, member of the speech and drama team, editor of the high school newspaper, on the yearbook staff, state vice president of membership for HOSA (Health Occupation Students of America), sang in show and honor choir and was a regular face in the annual school musical. A month after leaving high school, she joined the US Navy. She spent nearly five years in the Navy. She was an aircraft handlier, in aviation logistics, was a member of the ship's security defense force team as well as the repair locker fire team. She was also the representative for the ship's sexual assault victim intervention program. She also earned her enlisted aviation warfare specialist designation. 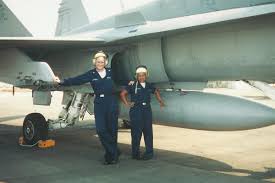 She separated honorably from the service as a Second Class Petty Officer. She won so many awards such as; 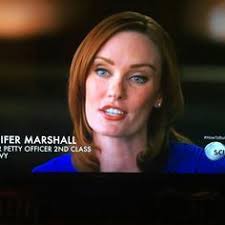 7. Meritorious unit commendation and so on. 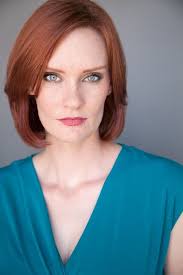 This actress is what an overachiever looks like because she didn't stop there. She graduated from Virginia Wesleyan University with a double major in International Politics and Spanish and a minor in History. She also received a graduate degree from American Military University in Administration of Justice with 3.994 GPA. She is also a licensed Private Investigator in the state of California. 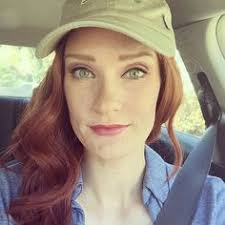 She has starred in movies like Stranger things, Class Act, The Wrong Nanny, NCIS, Red Ruby, Stuber, American Princess and much more. 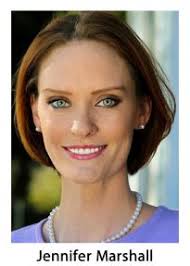 If you watched 'The Single Moms Club' you'll recognize this beautiful actress. She is a Columbian American. She enlisted into the army after graduating high school. She spent three years in the army before enrolling at the New York Conservatory for Dramatic Arts. She might not be an overachiever like Jennifer Marshall but she is great. 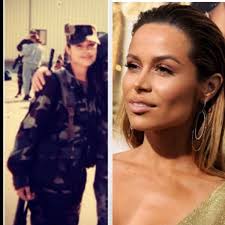 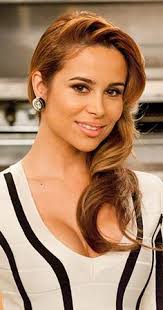 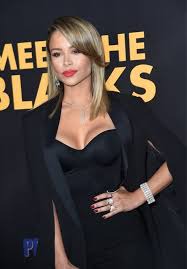 She has starred in several movies such as Takers, Hostel: Part III, Boy Wonder and so on. 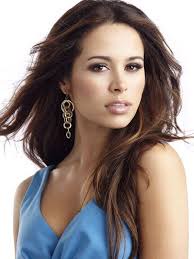 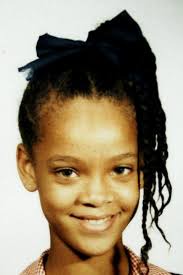 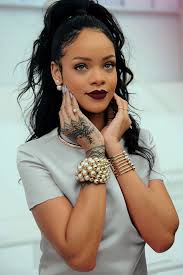 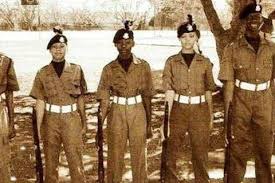 Aside from the fact that she has her own street she grew up in named after her (Rihanna drive), she also won her high school beauty pageant at 15 and was named Miss Combermere. She also capped it off by being a Cadet in a submilitary program in Barbados. Shontelle the Singer-songwriter was her drill Sergeant. The most hilarious feat for Rihanna would be Gillette insuring her legs for one million dollars. Yes! That's right. 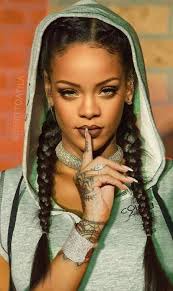 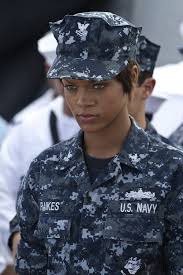 We all know the wonder woman. Well she's tough in movies and tough in real life. She is an Israeli actress, model and producer. At 18, she was crowned Miss Israel in 2004. She served two years in the Israeli Defense Forces as a fitness/combat readiness instructor. She also studied Law and International Relations at IDC Herzhiya College. She got married in 2008 to Yaron Varsano and has two children. 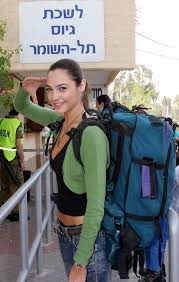 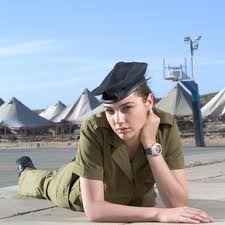 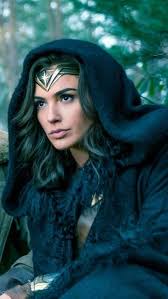 She performed her own stuntwork in Fast and Furious Franchise. She even received Kung Fu, Kickboxing, Capoeira, swordsmanship and Brazilian Jiu Jitsu training for her role in Batman v Superman: Dawn of Justice (2016). You don't want to be deceived by her slim figure. 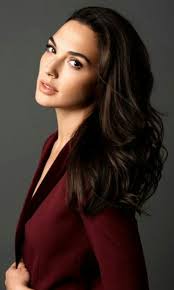 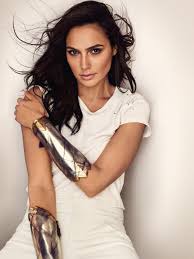 Yes! Her Majesty The Queen was a soldier. Not only does the Queen have no passport but have been to 116 countries, she also doesn't have a driver's license but can drive around. She also has two different birthdays, never took her husband's name, paid for her wedding dress with coupons, sent an email in 1976, was shot at by a teenager and once woke up to find a stalker in her bedroom. 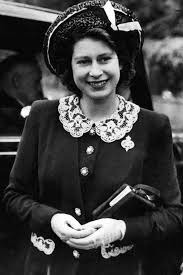 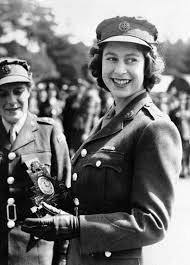 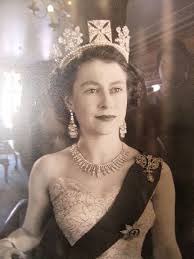 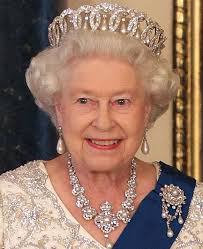 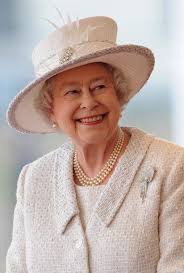 Her Majesty The Queen joined the Women's Auxillary Territorial Service during the World War II. She trained in London as a mechanic and military truck driver. 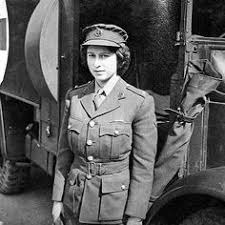 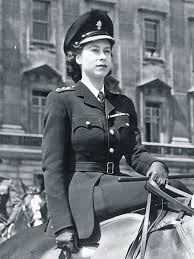 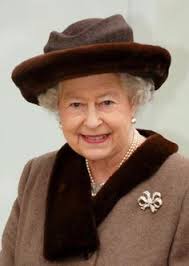 Which of these famous women shocked you the most?