By Limelightechoes (self media writer) | 1 year ago 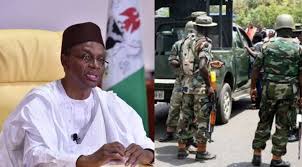 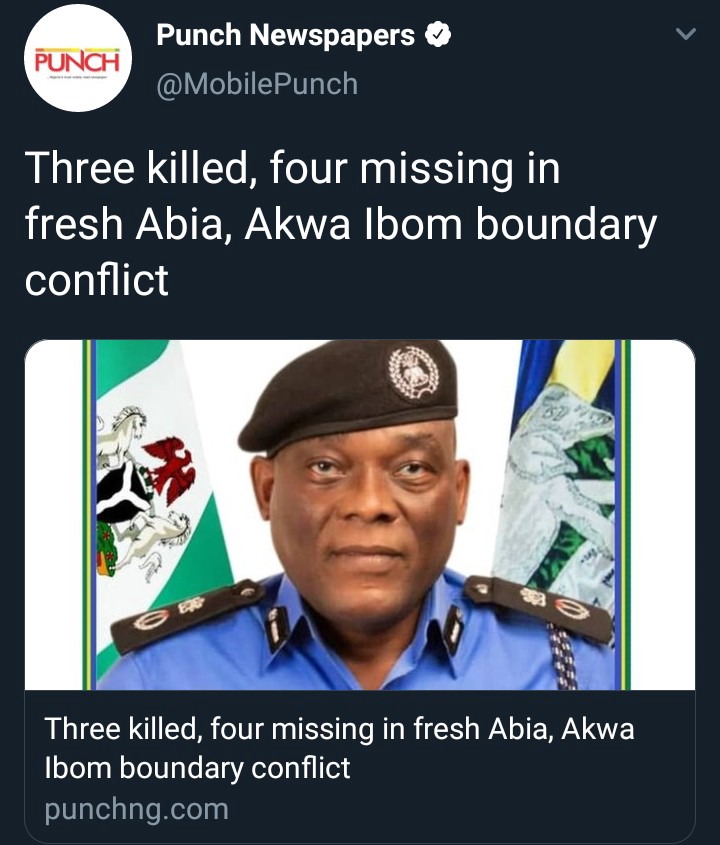 No fewer than three persons have been reportedly killed, with four missing as violence ensue between Usako Uko and Nkari people. It was gathered that the conflict occurred when some suspected Usako youth invaded the Nkari shot and carted away their motorcycles. 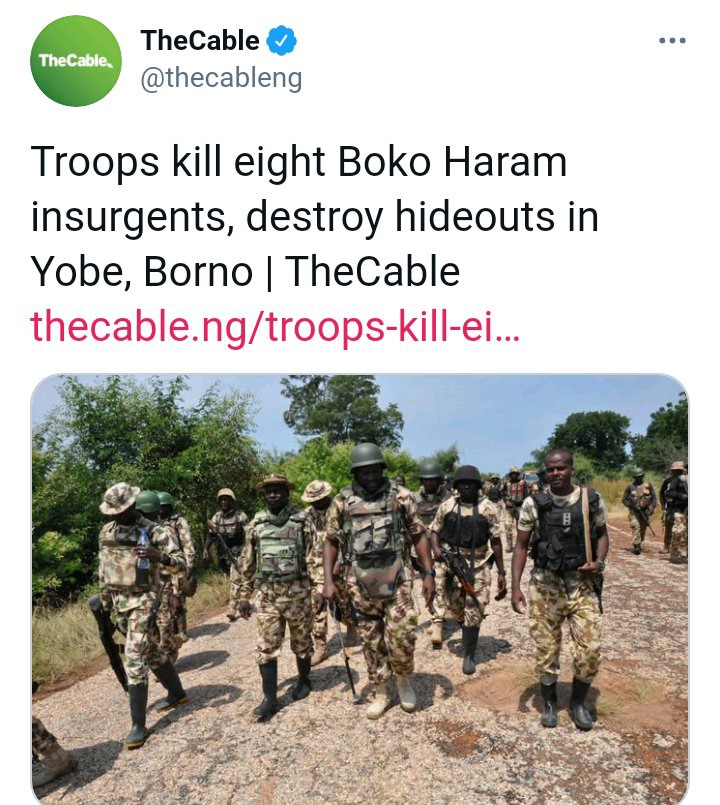 Nigerian troops killed eight suspected Boko Haram insurgents and destroy their hideouts in Chindila in Yobe and Mayankari in Borno. The troop engaged the insurgents with fierce volume of fire, killing eight while some escaped with gunshots wounds. 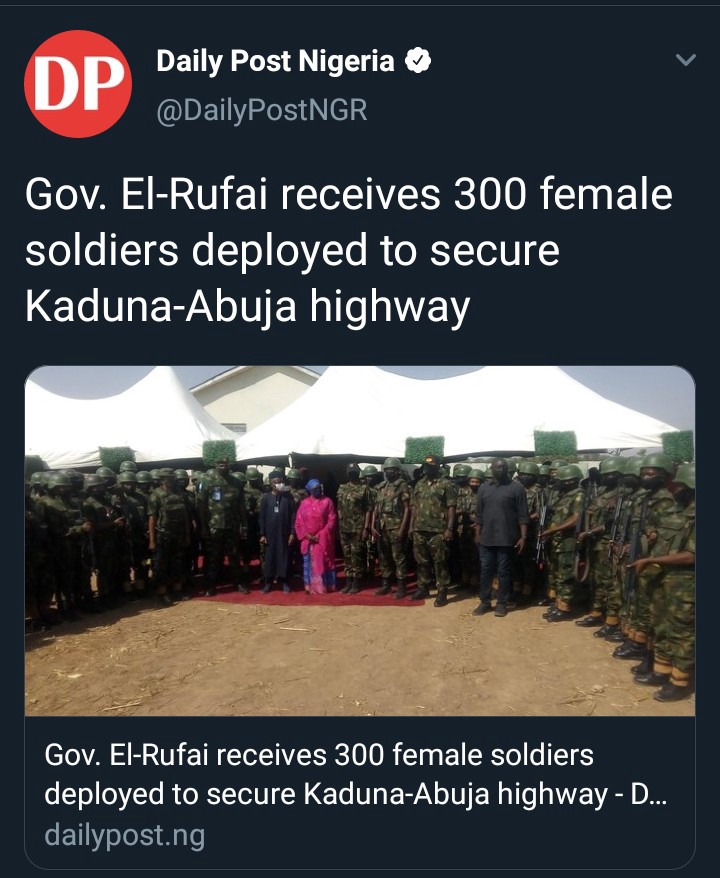 Gov. El-Rufai on Wednesday received 300 female soldiers deployed to Kaduna-Abuja highway to tackle kidnapping and killing in the state. 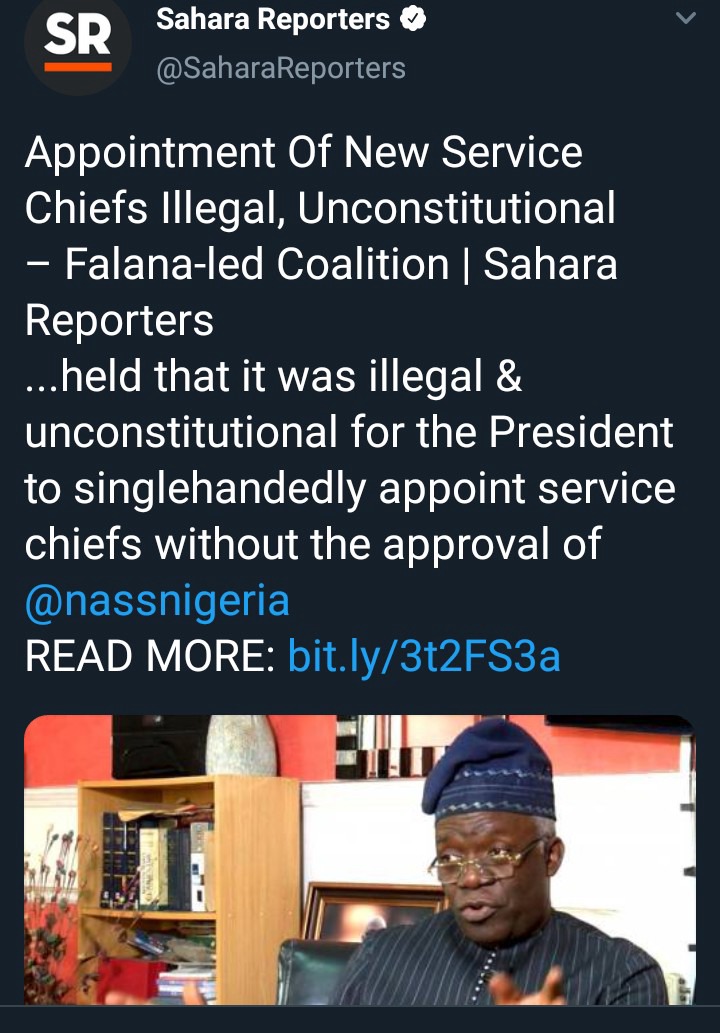 According to Sahara Reporters, appointment of new service chiefs illegal and unconstitutional for the president to single-handedly appoint service chiefs without the approval of the National Assembly says Falana.

According to Falana, the President did not forward the names of the proposed service chiefs to the National Assembly for approval in compliance with the relevant provisions of the constitution and the Armed Forces Act since we are in a democratic system of governance.

Do you think it was right for PMB to appoint service chiefs without compliance with relevant provisions of the constitution by submitting the names of the service chief to the National Assembly for approval? Or perhaps you feel we are in a more military system of government than the supposed democracy? Let's hear your opinion. Comment below.