Boko Haram use bombs and other weapons for their operations. Some of their bombs are locally made.

We'll be looking at three items used by Boko Haram to produce bombs, and what the government should do.

Some other fertilisers contain ammonium nitrate, a compound that can trigger an explosion. Even terrorists outside Nigeria sometimes produce bombs with fertilisers that contain this substance.

This substance is classified as Low Explosive, but it can be triggered to cause a huge explosion when confined. Without being confined, it'll only burn. 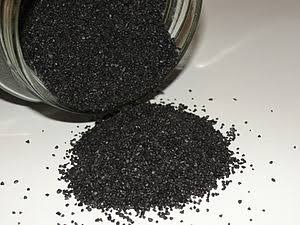 Research shows that an undiluted Hydrogen Peroxide can be used to make local bombs. Many terrorists around the world, including Boko Haram, use it to produce bombs. 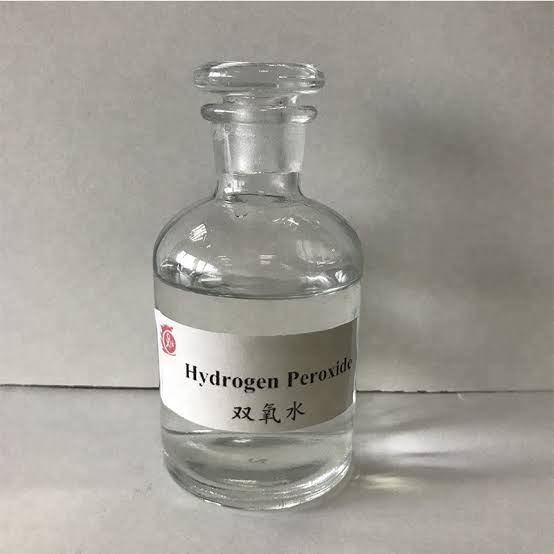 Hydrogen Peroxide is found in hair creams and disinfectants, and there's presently no ban on its usage in Nigeria.

The government should monitor everyone who moves goods in and out of Nigeria, especially those who move Hydrogen Peroxide.

Security at state borders should be tightened to limit the movement of materials like UREA and Gun Powder around the country. 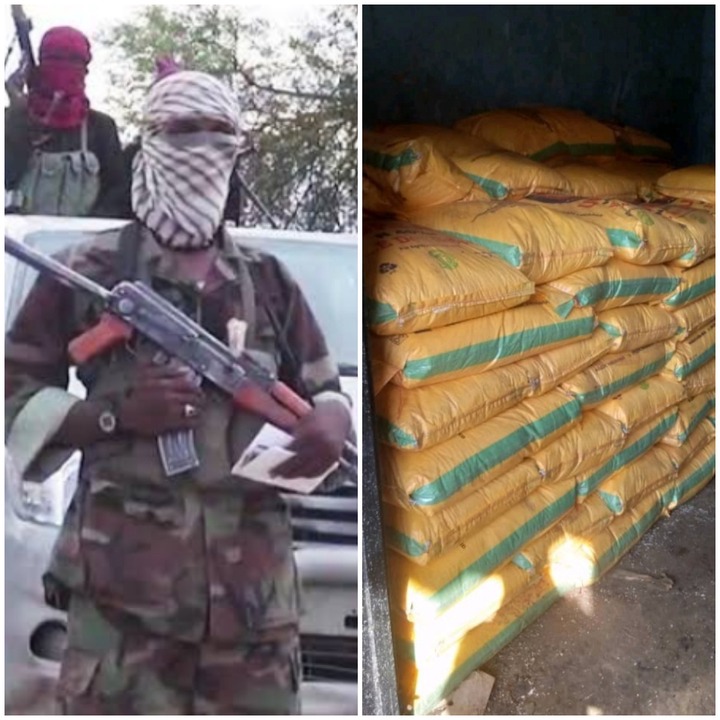