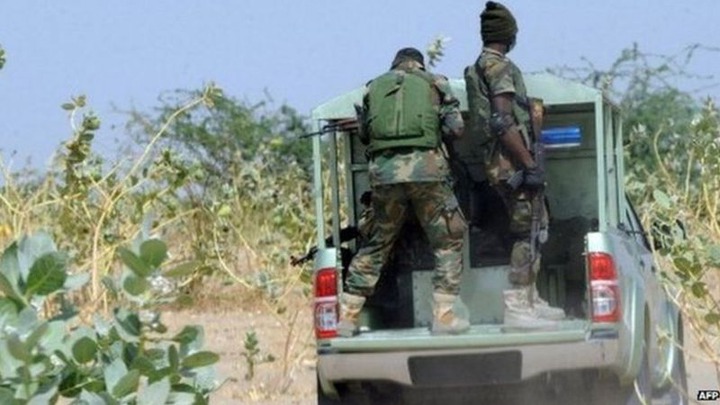 Gunmen have killed three soldiers during a clash in a forest in Jibiya Local Government Area of ​​Katsina State, Nigeria.

In a statement issued by the Nigeria Defense Forces (NDF) on Sunday, it said the incident took place when the Sahel Sanity Force in collaboration with the Air Force entered the Jibiya Forest to kill the militants.

The military says it has killed 17 militants and wounded dozens more.

But one of Nigeria's security analysts, Barrister Bulama Bukarti, said 20 soldiers had been killed in the clashes.

In a message posted on his Twitter account, he said he had pictures of the horrific massacre of soldiers.

Katsina State is one of the most militarized states in northern Nigeria.

Reports from some villages in the state such as Batsari, Dutsinma, Jibiya and Faskari say that a large percentage of farmers in the area have not lost their crops this year and do not intend to start farming due to pressure from the militants.