By Jaydamik (self media writer) | 1 month ago

The executive governor of Ondo State, Arakunrin Oluwarotimi Akeredolu, SAN, has warned that the various criminal activities of kidnapping, bombing and physical assault on their people in some parts of the country which are being classified as banditry must be appropriately dealt with and treated as terrorism. 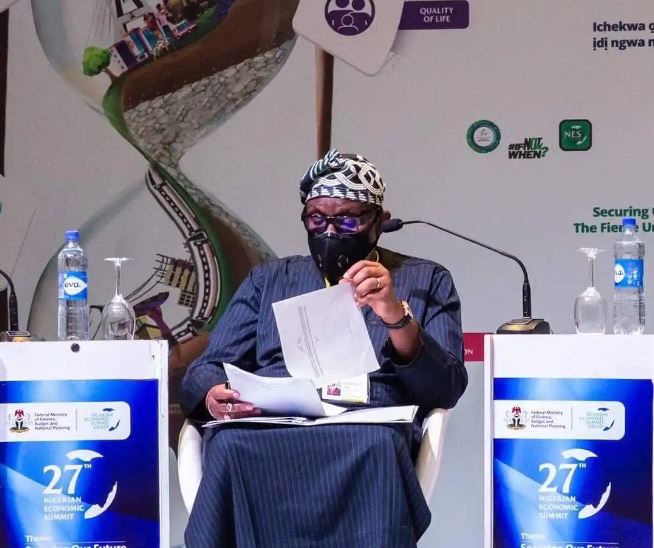 Governor Akeredolu noted that infiltration of the country’s borders and burning down of government properties are activities that must be addressed as terrorism and the perpetrators must be treated as same.

The Governor spoke at the 27th Nigerian Economic Summit held in FCT with the theme: “Securing Our Future: The Fierce Urgency of Now.”

Governor Akeredolu and Kaduna state governor, Nasiru El-Rufai, and others were members of the panellists at the summit which centred on addressing the security challenges in the country. 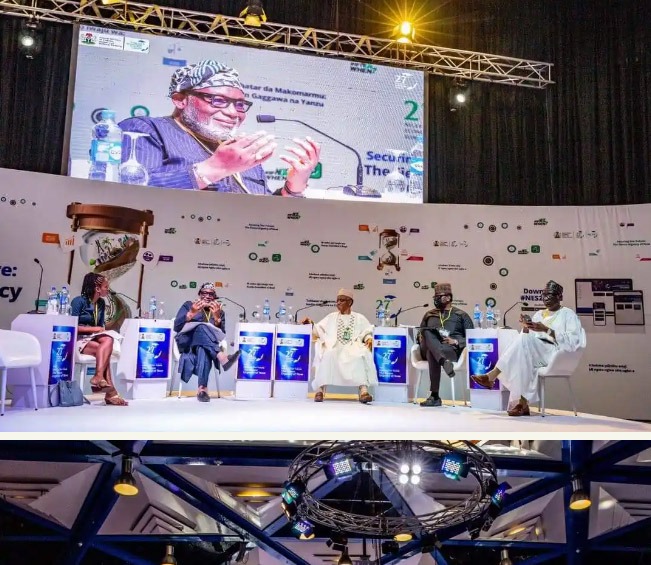 In his introductory remarks, Arakunrin Akeredolu contended that a nation with failed security and justice systems is already set to fail, the Governor said he has always believed in multi-level policing, which is the best way of securing the nation.

“In Ondo State, we don’t have terrorism. Our problem is herdmen/farmer clashes and kidnapping. We have drug abusers. We have always enforced multi-level policing in Ondo State. We believe in layers of security,” he said.

The Governor, who said that some criminal activities/trespasses can be treated by the state, he said that before the inception of Amotekun corps, the Police were not always ready to make an arrest. 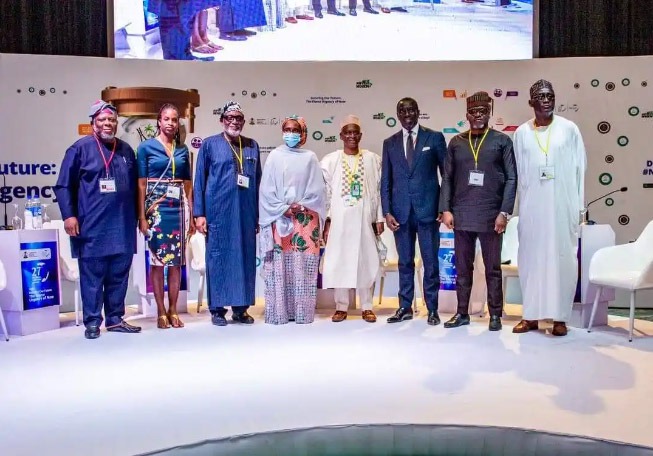 “Today, if you trespass on other people’s properties or farmland, the Amotekun will go after you and get you arrested. They are obliged to compensate the farmers and when they default in doing so, they land in court. It is the only way you can send signals to people.

“When you commit a crime and the hands of law don’t catch up with you, another person will repeat it. I can assure you that when you have a failed policing system, there Is nothing much a Governor can do. He also stated that the criminal trial is taking too long.

Speaking on the recent ban on Open Grazing, Governor Akeredolu said nomadic pastoralist is a bad farming practice that must be discouraged.

The Governor said: ”Speaking for those of us who have put in place anti-open grazing law. We have our reasons and we have no apologies.

“Grazing routes? Grazing routes to where? It is not going to work. There are things we had in the Past. Don’t let us imagine it now. Time changes. Grazing with AK 47 is an assault. Ban on open grazing, we are enforcing it effectively in Ondo State.

“Nomadic pastoralist is not a new thing. There were nomadic farmers all over the world. I know of people, high ranking who have ranches today. They can showcase their cows.

“Why are we pushing these people out. It is a culture that must be discouraged in the interest of those who are involved. Even with the President order that anyone with Ak47 should be arrested, how many have been arrested?