Opinion: The Deployment Of A-29 Super Tucano Will Put An End To The War Against Terrorism In Nigeria

By Rukkyupdates (self media writer) | 9 months ago

In a final onslaught against insurgents and bandits, the military high commands have concluded plans to deploy the A-29 Super Tucano aircraft to the Northeast, South East, and Northwest geopolitical zones of Nigeria. The A-29s will be inducted on August 30, 2021, and deployed for combat operations. 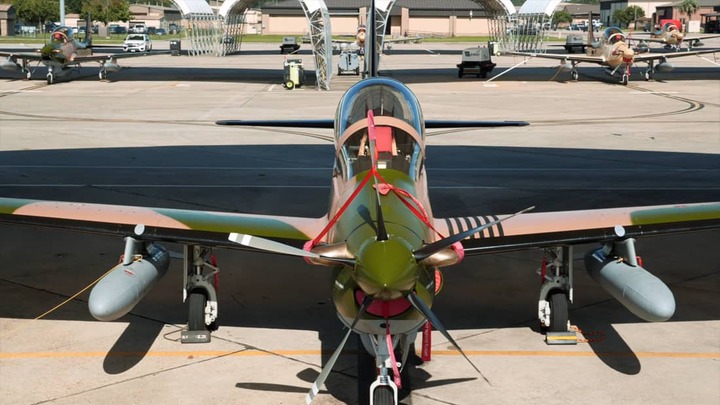 Following the surrender of over 1,000 insurgents, plans have been concluded to deploy the aircraft and more troops in a final military offensive that is expected to bring the war to end. The first batch of six A-29s is designated for air interdiction and CAS, while the remaining six, to be delivered months from now, are for Intelligence Surveillance and Reconnaissance (ISR) missions. 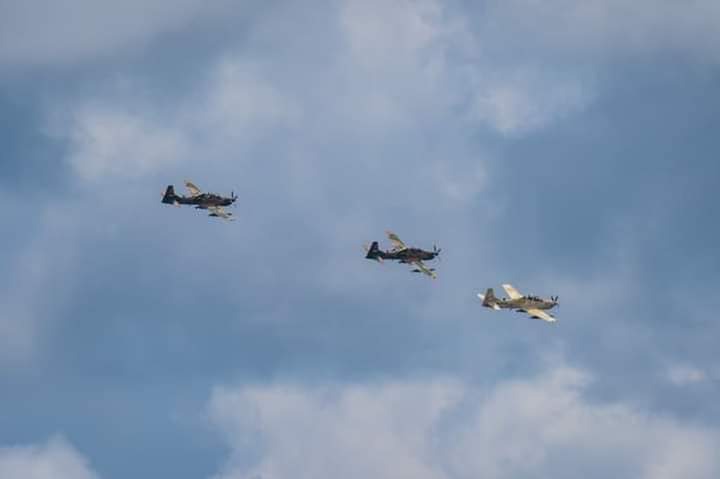 The Tucano jets will bring their capabilities, precision strikes, and other arsenals for a final onslaught. When they show up the overhead riding shotgun, Nigerian ground forces will have supreme confidence to continue attacking on the ground. Close air support was the most critical remaining gap that needed to be addressed. At a tactical level, all the elements of power are now in place. Nigerian has improved its integration of fires and air power and can now operate as a single cohesive unit. 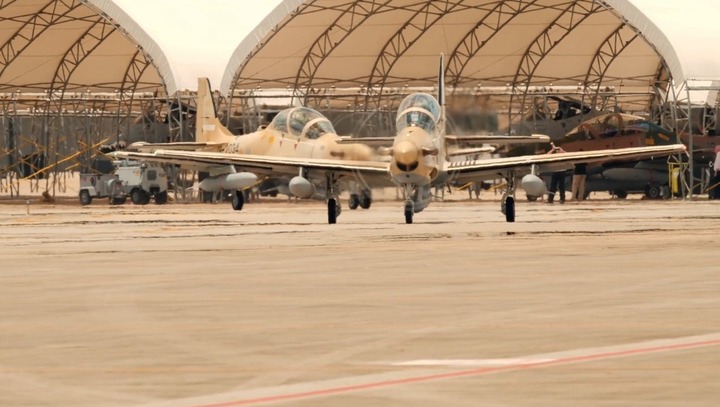 This is indeed trouble for Bandits, ESN, Boko Haram insurgents, and other criminals that have been disturbing the peace of Nigeria. The Super Tucanos have no mercy, they can deliver laser bombs because the aircraft are embedded with air-to-air missiles, air-to-ground weapons such as the AGM-65 Maverick, and precision-guided bombs, laser rangefinder, and laser-guided weapons. They do not necessarily get close to the terrorist's enclaves before firing at them, the Tucanos can do that from a very faraway distance. 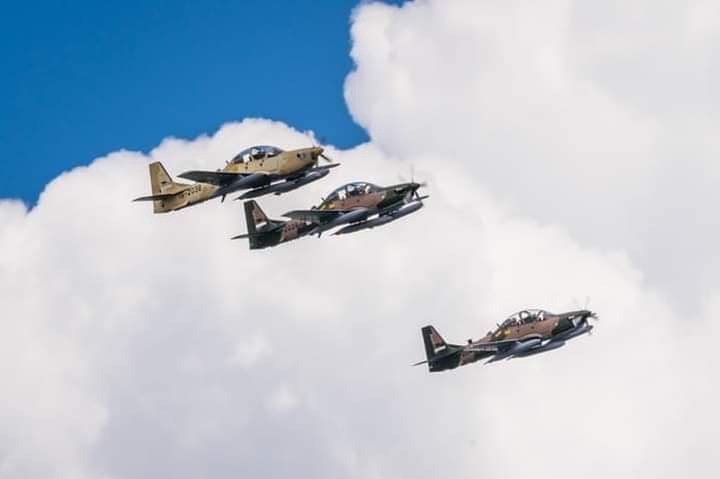 The deployment of the fighting machine will be the final onslaught on these criminals. The Military has taken their stand at rooting them out of their enclaves, it is advisable they surrender before the commissioning of these Tucanos that will be raining bombs on them from a far distance that won't be able to conceptualise the source of the attacks.