Could The Policy Of Shutting down Of Telecom Sites In Zamfara Stop The Activities Of Terrorists?

By Rukkyupdates (self media writer) | 9 months ago

According to Daily Nigerian, the Nigerian Communications Commission has directed the management of Second National Carrier, GLOBACOM Nigeria Limited to shutdown its signal in Zamfara State. The letter was signed by the Executive Vice Chairman of the commission, Professor Garba Dambatta, which was sent to the managing director of the GLOBACOM dictates that the ban will be between September 3rd and 17th of this year. 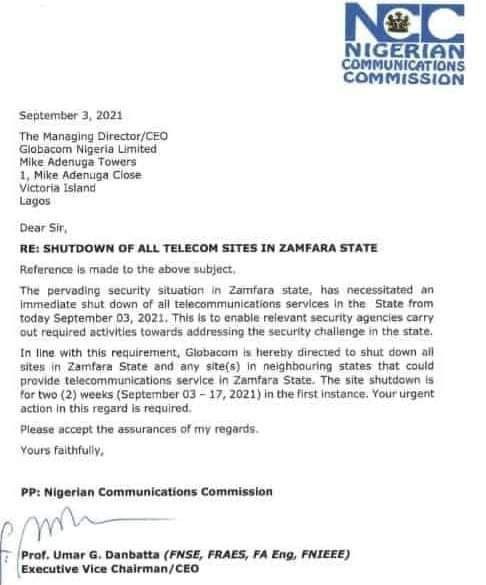 To address the security situation in Zamfara State that has become incessant and allow security agencies to track down perpetrators of the evil acts, the letter also said the telecommunication company should as well shut down all its base stations in other neighboring States which these terrorists can use as a means of communication. 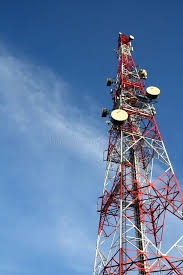 Just like what was experienced in Maiduguri in 2013, when the military shut down GSM networks for three months as a war strategy to deny terrorists access to communication. However, the measure never yielded any fruitful results as Bokoharam had acquired Thuraya mobile phones that allow communication without accessing any service mast. The shutting down of the networks never denied or scuttled Boko Haram terrorists from carrying out more deadly attacks.

Thuraya business then turned into a very lucrative, juicy, and profitable business as people scampered for it because it was the only means of communication. Consequently, When the military realized that the terrorists had acquired Thuraya mobile phones, they instantly banned sales and use of the phone in Maiduguri. Although this is a different case. The aim here is to cut communications between bandits and their informants, anytime Soldiers plan to attack they will be informed and stage an ambush against security forces.

However, could this policy put an end to terrorism in the State, most especially when these bandits are now very rich and can acquire telecommunication gadgets for themselves that do not require connectivity with the telecommunication substations.