By EagleI (self media writer) | 1 month ago

At least many fighters of the Islamic State in West Africa Province (ISWAP) have been killed by gallant troops of the Nigerian Army in Maiduguri. 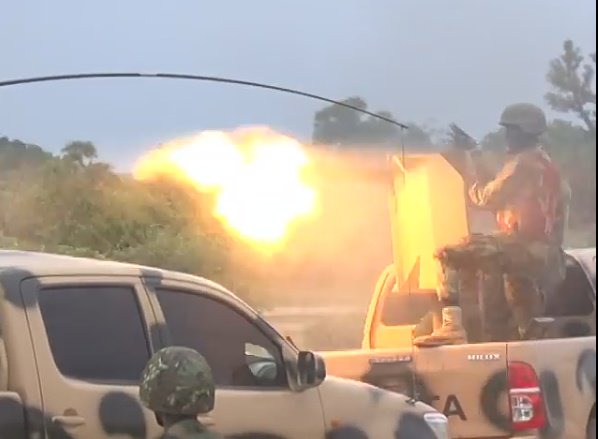 Several weapons were recovered from the eliminated fighters of the deadly terror group by troops of the Nigerian Army while gun trucks belonging to the ISWAP group were destroyed.

The weapons were recovered after the Nigerian Army troops engaged the members of the terror group in a heavy gun battle at Jere Local Government Area in Maiduguri which destroyed ISWAP gun trucks and killed their fighters. 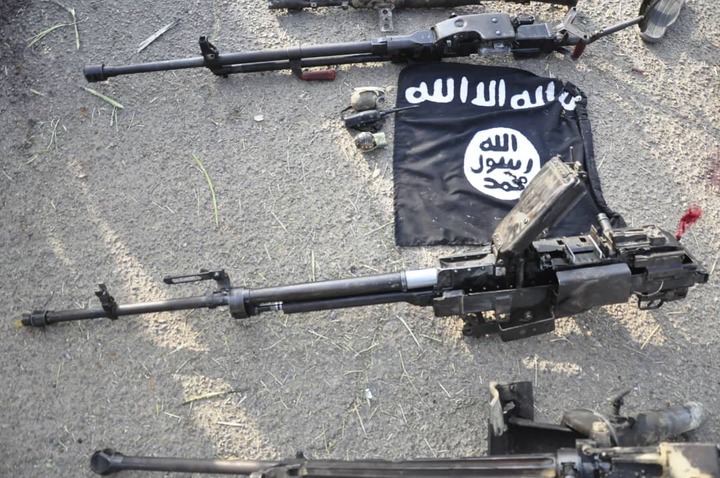 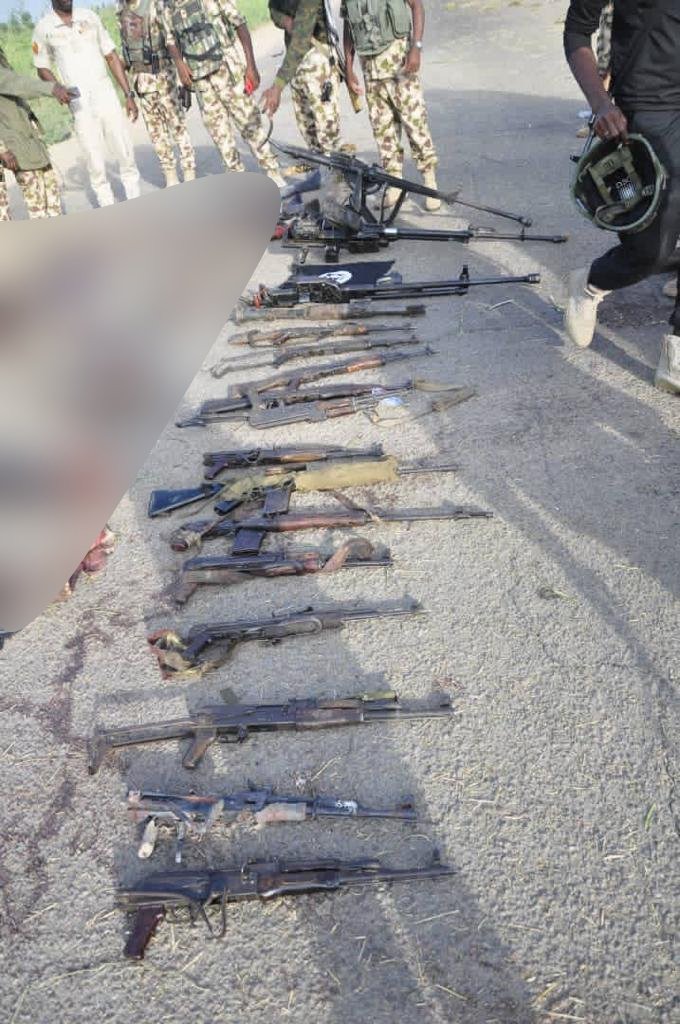 Gun trucks which were used by the Islamic State in West Africa Province (ISWAP) were destroyed by the Nigerian Army troops during the gun battle.

Thank you for reading and God bless you.