By OfficialReporter (self meida writer) | 19 days

The Department of State Security has revealed that the Indigenous People of Biafra and Eastern Security Network have moved bombs and explosives from Lagos to Imo State in an attempt to destabilize the state. The DSS said the deadly weapons were moved in articulated trucks to some hideouts in Orlu, Imo State. 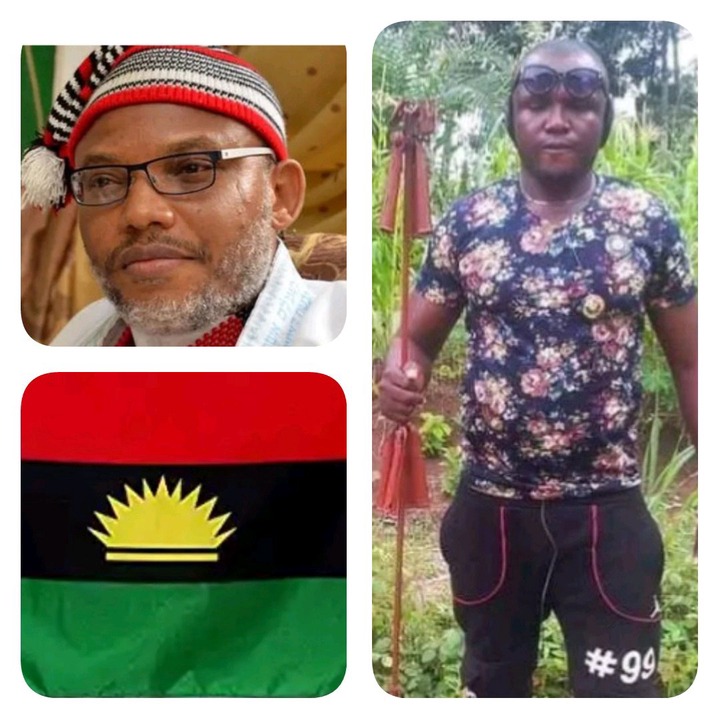 This was contained in a letter written to the Nigerian Army by the DSS, the letter dated 26th of April 2021, was signed by I. Abdulah on behalf of the DSS director. The DSS advised the military authority to order a thorough search of trucks coming into Imo State to apprehend the criminals.

In reaction to the allegations leveled against IPOB by the DSS, the spokesperson for IPOB, Emma Powerful, told journalists that it is a lie that the group is planning of destabilising Imo State. He said IPOB or ESN did not import weapons from anywhere, they manufacture them locally. 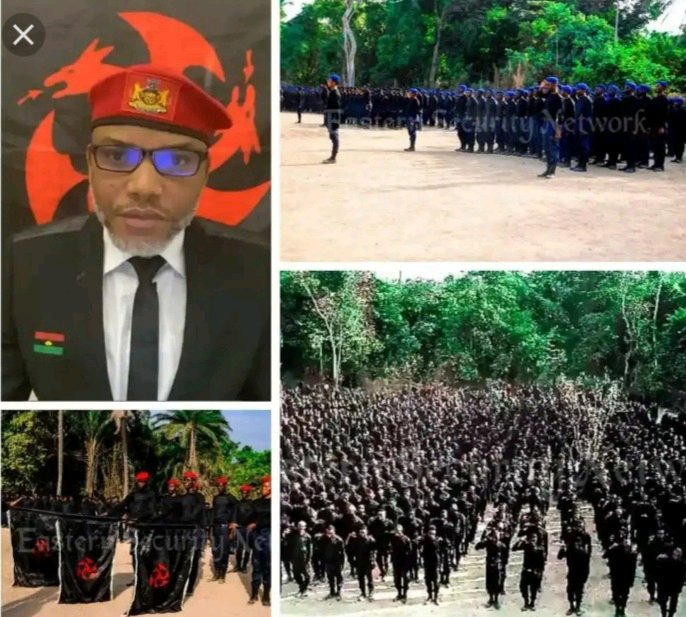 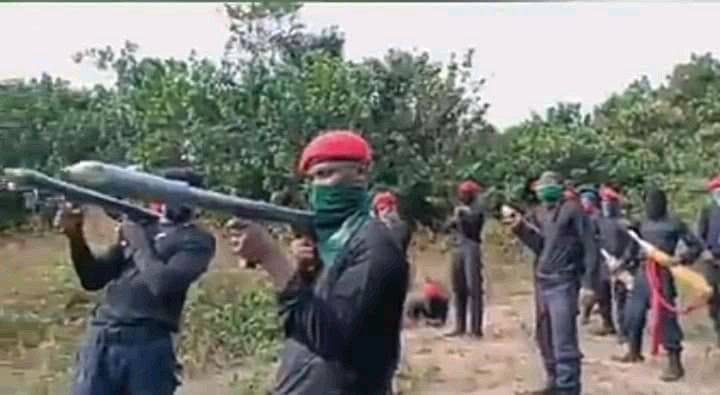 Emma Powerful told The PUNCH that the Nigerian Government is trying to frame IPOB by sponsoring insurgency in the South East.

However, the Federal Government has ordered tight security at airports across the country. The PUNCH reported.

The Federal Government has directed the Commandant-General, Nigeria Security and Civil Defence Corps, Dr. Ahmed Audi, to work with the airport's authority to ensure tight security because of the impending security threats to the airports.

What's your opinion on this? Is it through that IPOB imported bombs to destabilize Imo State? Drop your comments below. Like and share. 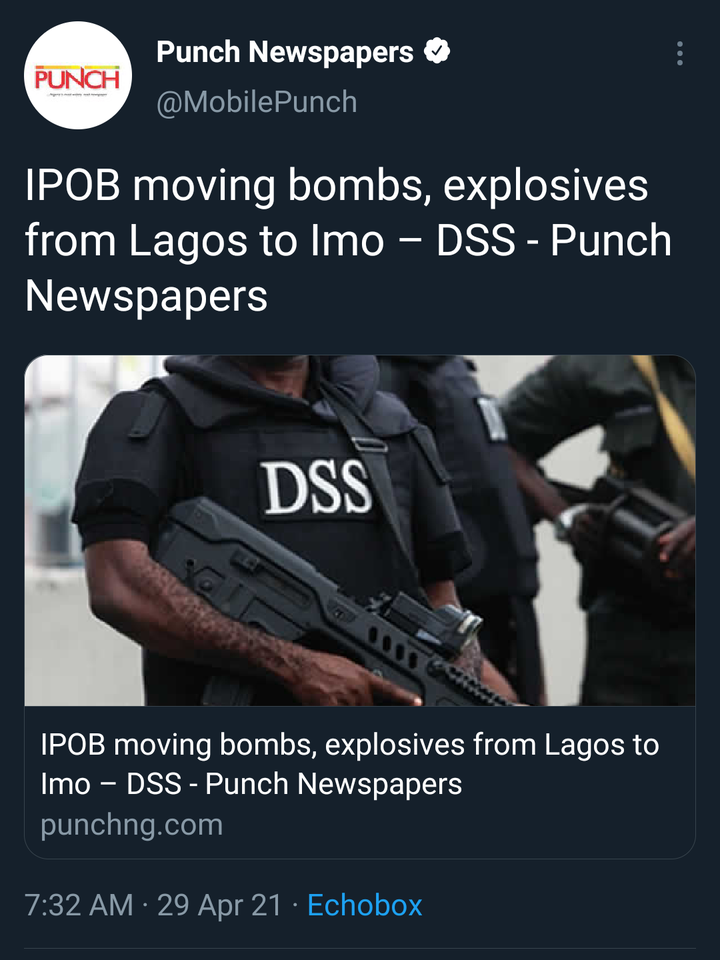 I'm Not a Nigerian Artist, I Don't Make My Money From Nigeria - Burnaboy