By SageScribes (self media writer) | 2 years ago

The American civil war which lasted from April 1861 to June 23, 1865, claimed between 620,000 and 750,000 lives and remains the deadliest military conflict in the country's history , accounting for more American military deaths than all other wars combined including World War I and II and the Vietnamese war. 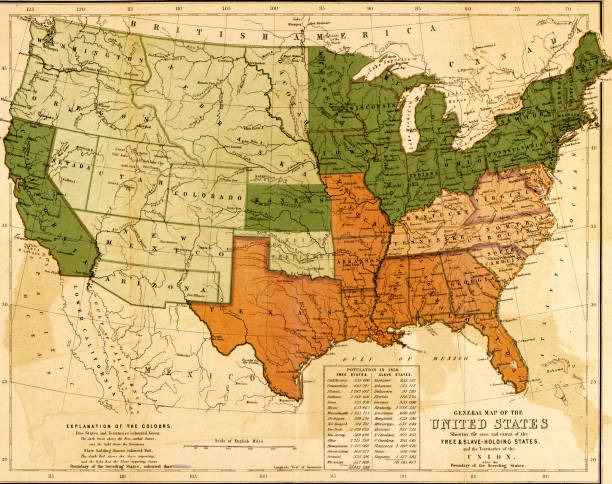 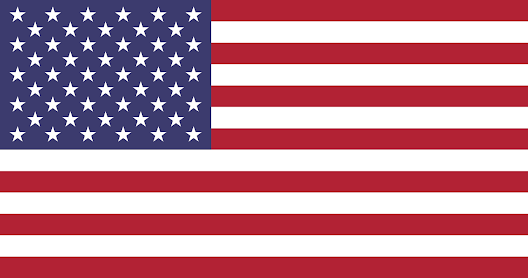 It was a war that could be termed as one of the earliest industrial wars in the sense that it was fought with some level of sophistication in armoury and information technology. The railroad, the telegram, steamships, iron-clad ships and mass-produced weapons were extensively used in execution of the war. It was a war fought between the Northern states which were loyal to the Union and Southern states thaton formed the Confederate States of America after seceding from Union government. 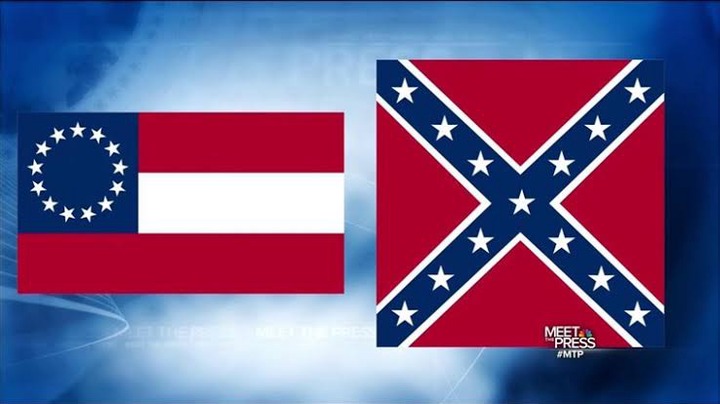 Before the civil war, there were 19 free states and 15 slave states. In February 1861, seven Southern slave-holding states out of the then 34 U.S. states were declared by their governments to have seceded from the country. Within a few months, the Confederacy grew in clout, wmaintaining control over 11 states territories and also claiming the states of Kentucky and Missouri. Two other states, Delaware and Maryland were invited to join the Cause of the Confederacy, though they couldn't effectively do so as a result of federal police intervention. 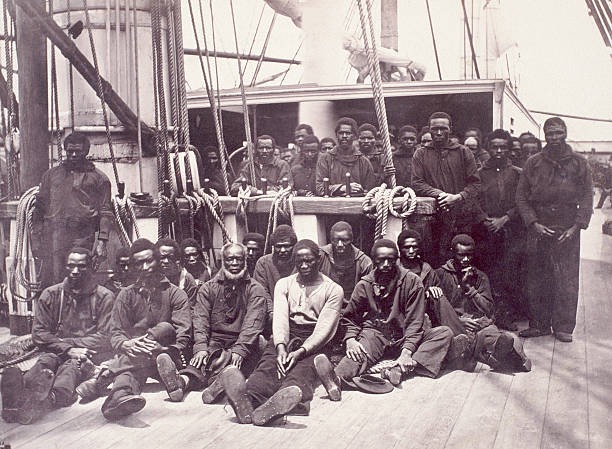 At the heart of this choosing of sides in American history was the thorny issue of the black man (Africans) enslavement. The Union loyalists of the North were in solidarity with the Constitution while the secessionists of the Confederate States in the South rooted for the states' rights to uphold slavery. 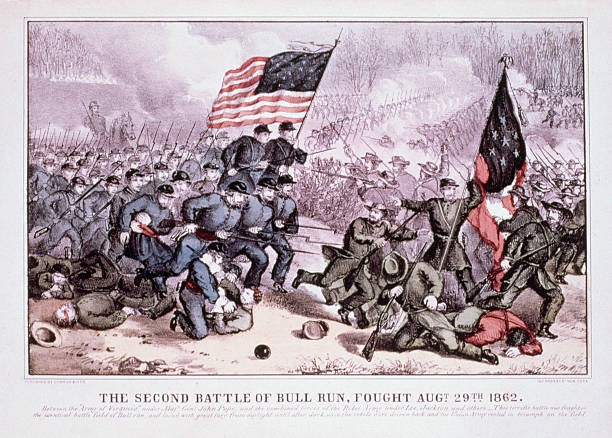 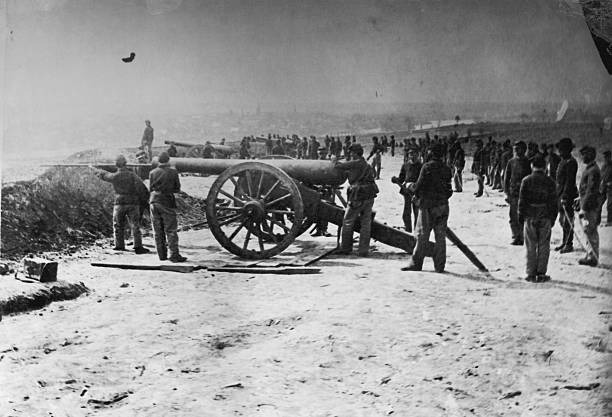 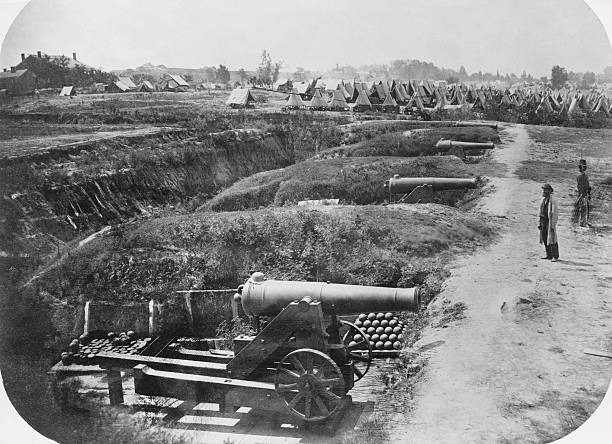 The American war followed closely from the result of 1860 presidential election in which the winner, Abraham Lincoln was the leader of the Republicans who were in support of slavery ban. The South viewing this as a major step towards violation of their constitutional right became outraged and before the inauguration of the new presidency, seven slave states declared secession and formed the Confederacy. Following quickly on their political stand, just over a month after the inauguration of the new presidency, the secessionist forces on April 12, 1861 attacked Fort Sumter in South Carolina. 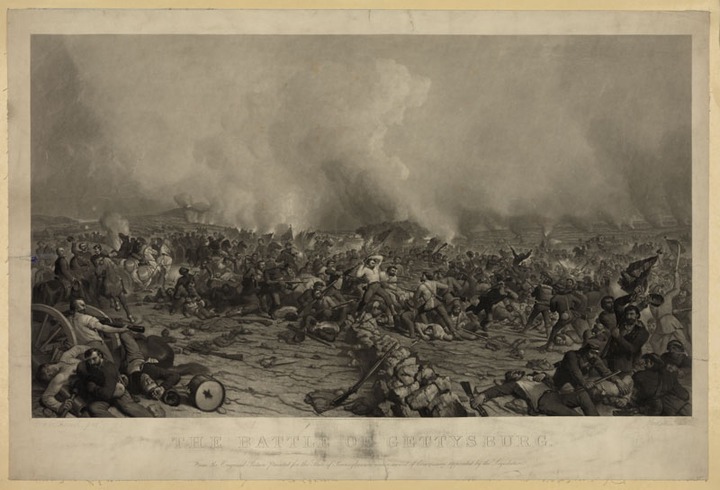 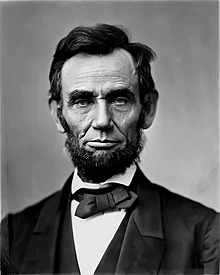 After engaging one another in an inconclusive war between 1861 - 1862, Lincoln in September 1862 issued the Emancipation Proclamation, thus the call for ending slavery was substantially made a war goal. The war was fought in thousands of different places , though most of them were in the states of Virginia and Tennessee. Being a diiffused war, it extended to the Gulf of Mexico, the brown waters of the Mississippi River and it's boundaries, onto the Atlantic Ocean and far off coast of France. 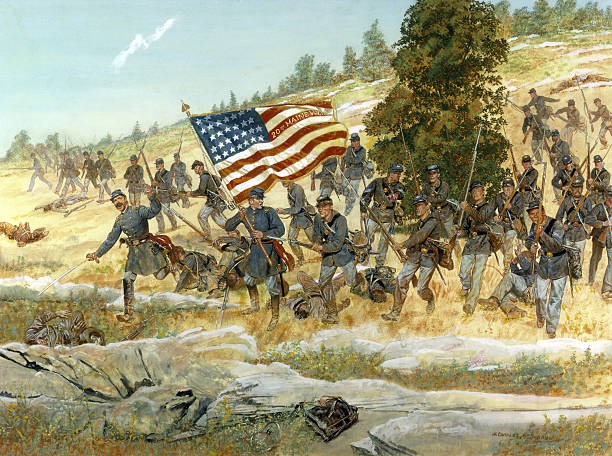 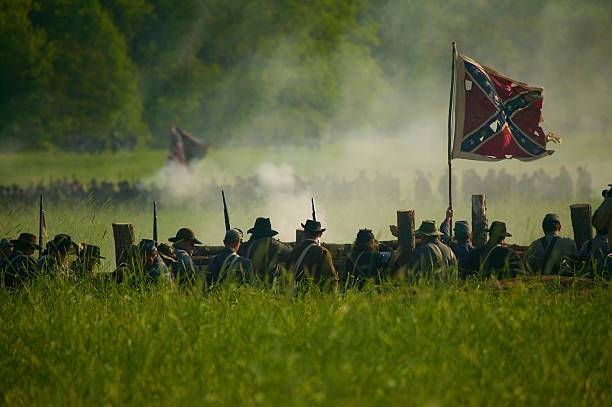 There were 3 theaters of war: the Eastern theatre, the Western theatre, and the Trans-Mississippii theatre, and 50 major battles and about 100 significant battles were recorded. The Union forces made remarkable gains when in 1863 their siege of Vicksburg split the Confederacy into two at the Mississippi River. On their own part the Confederate forces under the command of Robert E. Lee made a few incursions towards the north in 1863 which ended at the Battle of Gettysburg. With their success in the west, the Union forces came under the command of Ulysses S. Grant in 1864. 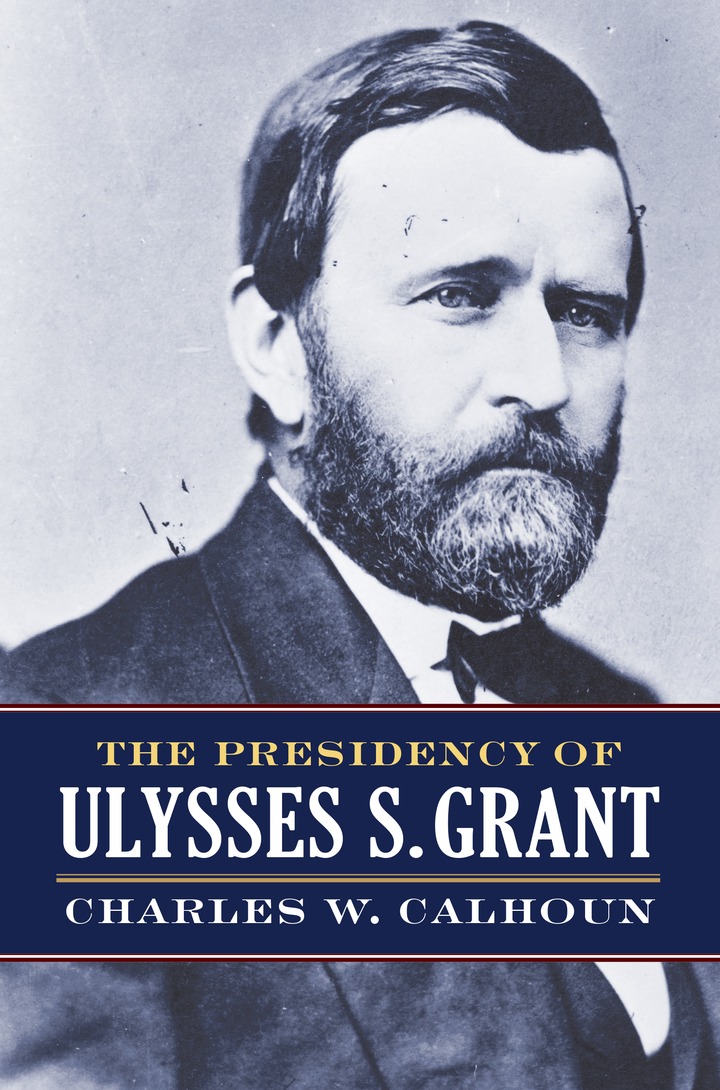 The Confederate gradually and consistently lost ground as the Union marshaled resources and manpower to attack on all sides, tightening their grip and blockade of the Confederate ports. The last straw that brake the Confederates camel's back was the over-running of Atlanta by William Tecumseh Sherman. Due to its location and commercial importance, Atlanta was a strategic military operation point for the Confederate army. 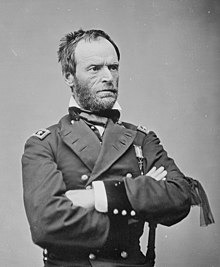 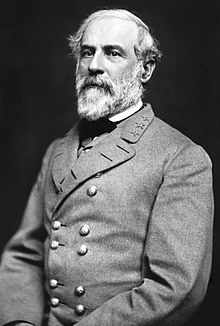 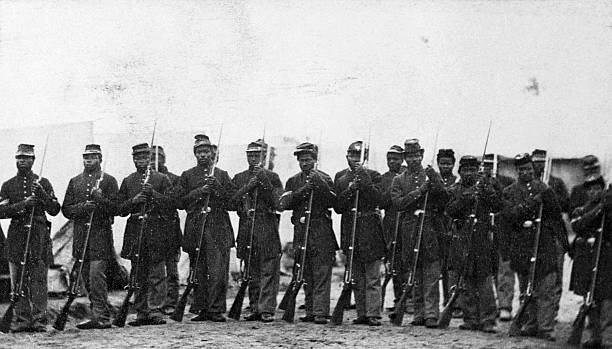 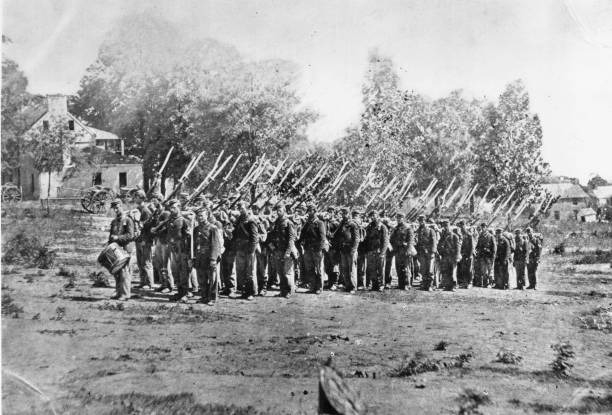 Though this seems to be a summary of what happened, some historians suggest that Lincoln took on the fight for freedom of slaves because he feared the colonial masters (Britain) may stand in support of the South self-actualization and recognize it as a sovereign state. In essence the south was hiding behind the smoke screen of self-determination to perpetuate slavery in America.

Content created and supplied by: SageScribes (via Opera News )