History: How Betrayal Led to the Defeat of Spartacus in Battle.

By BHubWorld (self media writer) | 2 years ago

Spartacus was a Thracian who led the great slave revolt against the Roman Forces (73-71 BCE). 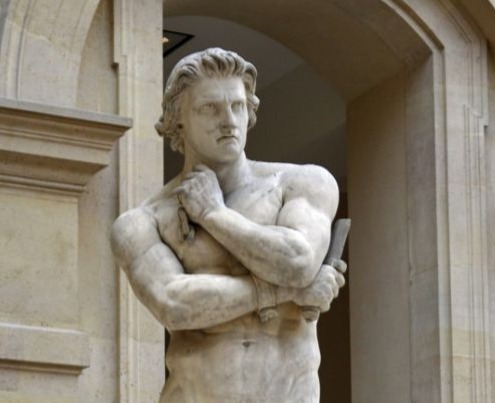 A marble statue of Spartacus in Louvre Museum, Paris.

It all started after Spartacus' capture and enslavement by the Romans after he had refused to fight for them. Due to his power and combat skills, he was trained into a gladiator so as to fight in the arena for the purpose of pleasure to the Romans.

In 73BC, he plotted to escape from where he was held captive and was joined by hundreds of other gladiators. Unfortunately, only a few 50 could escape. The escapees afterwards elected Spartacus and Crixus as their leaders. Spartacus led the escapees to victory against several Roman Forces which in turn made other slaves join them making them even more formidable as they grew past 70,000 men.

After overcoming several Roman resistance along the way, they arrived at the Strait of Messina in hopes to flee the Italian mainland and cross over to Sicily. Unfortunately, they had problems crossing over as they were without boats. 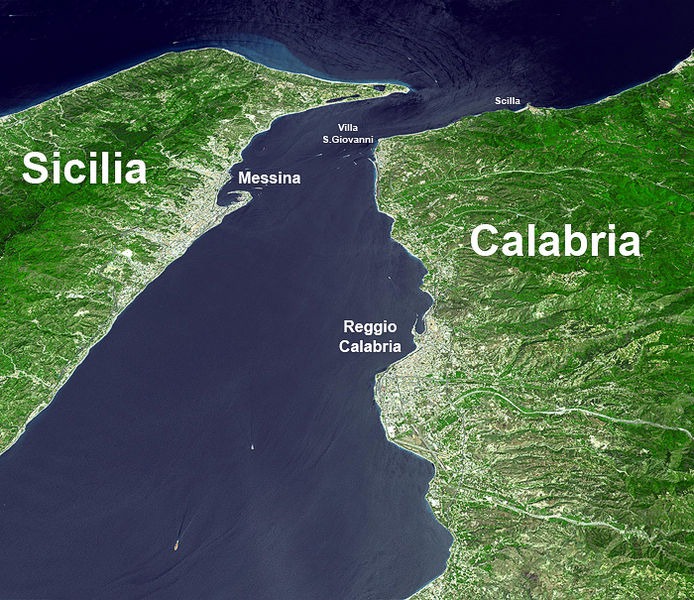 Consequent upon this, Spartacus met with some pirates there and then made an agreement with them where he gave them some gifts in exchange for their speedy boats but after accepting his gifts, the pirates deceived him and sailed away with reasons yet to be known leaving Spartacus and his troops devastated and left with no choice but to go back to face the Roman soldiers which were over a hundred thousand in number led by Crassus in what was called the 'Final War'. The final war saw Castus and Gannicus defeated by Crassus and eventually Spartacus after all his attempts at Crassus was failed.

Spartacus did not die by crucifixion but was surrounded and killed in battle and hacked into pieces leading to the fall of his army.

While Spartacus’s revolt was a failure, his memory still lives on even more than the Romans who fought against him. Even Crassus has been forgotten but Spartacus' memory will forever linger as a great man who fought for liberation of himself and his people. 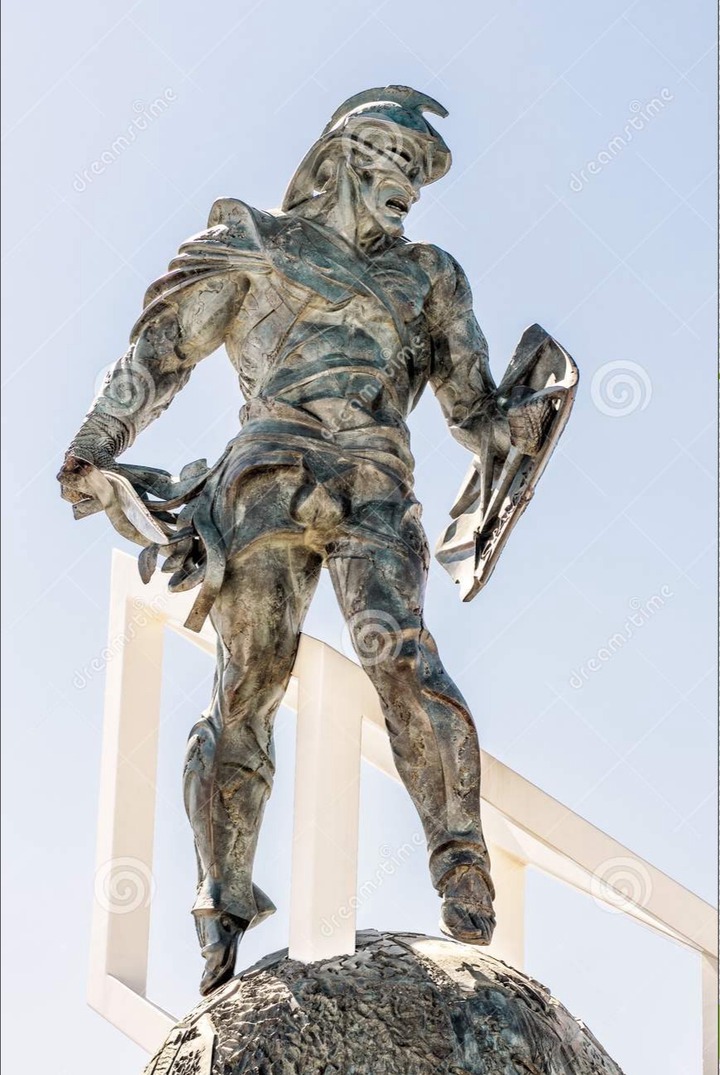 Content created and supplied by: BHubWorld (via Opera News )