By ohonsiwrites (self media writer) | 22 days ago

Although, the Boko Haram and ISWAP Terrorist groups allegedly formed a merger after the death of Abubakar Shekau - the ruthless leader of the former - it has also been made known by sources close to them that, despite their partnership deed, things have not been going on smoothly between them. That is partly because the late Shekau's loyalists are not happy that the ISWAP members' attack on them led to his death and those of many others of their colleagues. The animosity between them was also reportedly fuelled by the recent surrender of a few thousands of the Boko Haram members to the federal government as a result of the unbearable Military onslaughts against them. 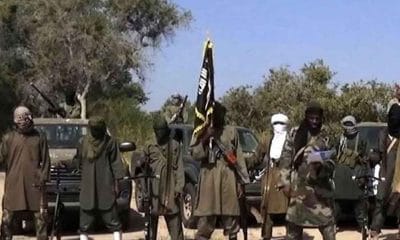 According to report, In a recent development, however, the members of ISWAP Terrorists who were led by a certain Commander Modou Bashir Okocha laid ambush on a legion of their Boko Haram countrparts in Sambisa forest, and killed their leader, Ameer Abubakar Dogo Daawa, who was a top Commander during the reign of late Abubakar Shekau. 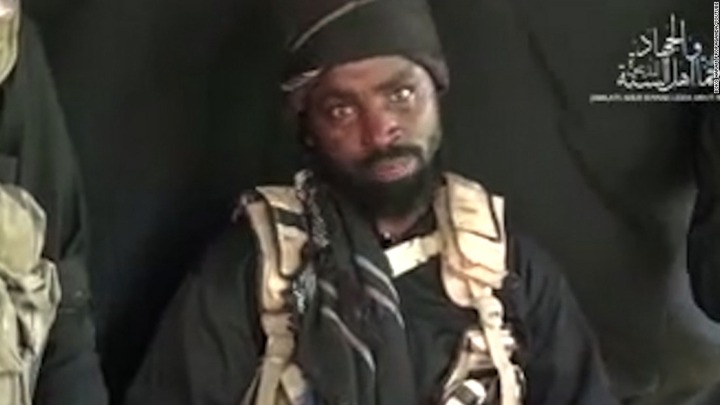 And moments ago, another report has it that the angry Comrades of the slain Daawa, under the leadership of one Bacoura Buduma of the aggrieved Boko Haram faction, had also launched a deadly attack on the ISWAP group in the Lake Chad Basin. And in the revenge mission, the attackers allegedly killed many of the latters' commanders and their bodyguards, while some others managed to escape with serious injuries. Also, a lot of their weapons were reportedly seized by the avengers. Source Reporters: Sahara Reporters.

As things continue to fall apart between the two dangerous Terrorist groups to the extent of eliminating each other en masse, it is hoped that such a battle of supremacy continues between them until not even one of them is still standing. In that case, they will have saved the government's security forces the extra stress of having to go after them.