By Arewaonline (self media writer) | 1 year ago

The Nigerian Army's Troops of the newly renamed Operation Hadin Kai has successfully thwarted an attempt by Boko Haram terrorists to invade the capital of Kala Balge Local Government Area of ​​Borno State on May 3, 2021. ' Terrorists in large numbers attempted to disrupt the peace process in a border town but the had met with heavy resistance as local forces and Troops of Nigerian Army took them into a fierce battle that lasted for nearly an hour. The terrorists came with about 10 Gun Trucks mounted with Anti-aircraft machine Gun, but the Nigerian Army Soldiers of Operation Hadin Kai has successfully repelled the attack with massive reinforcement of soldiers. 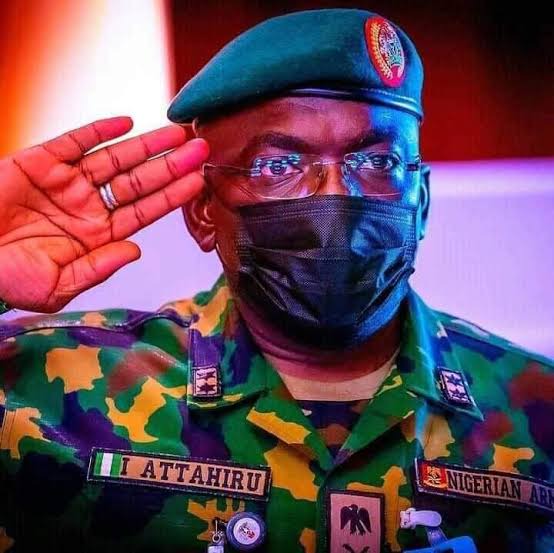 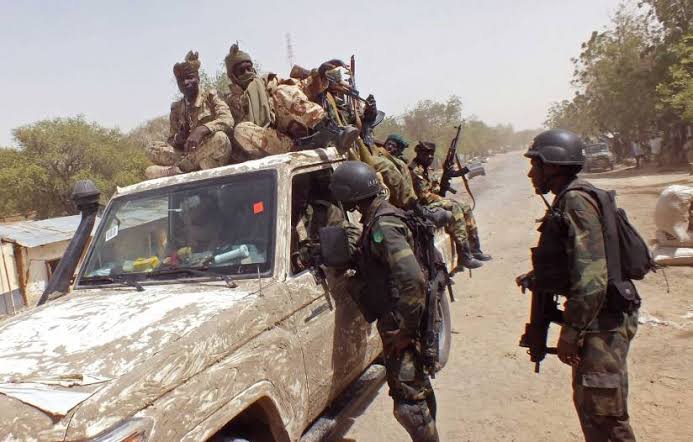 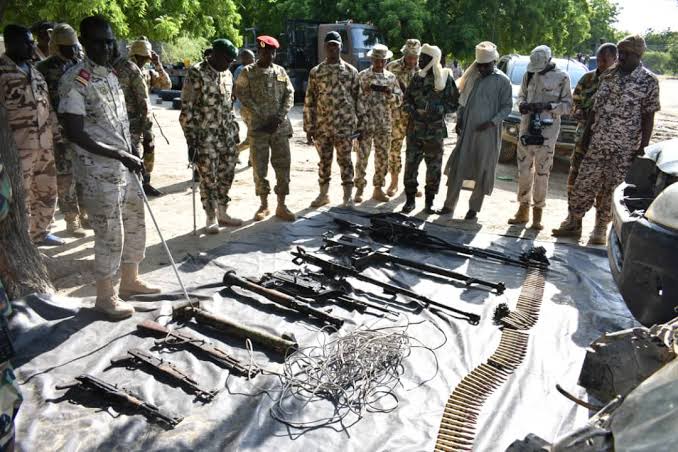 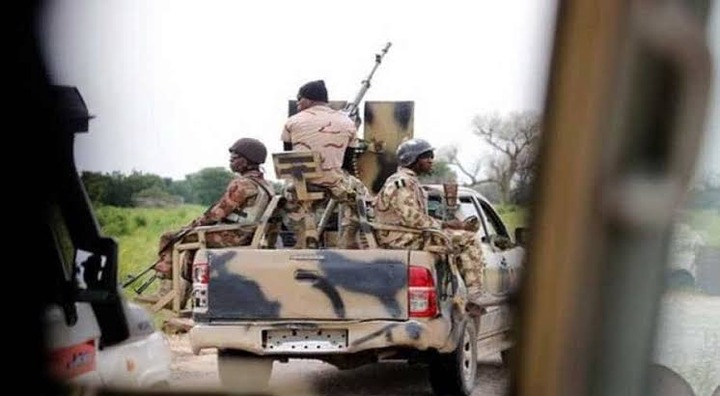 The terrorists retreated in confusion in which many of them suffered serious injuries leaving several weapons and ammunition including a handgun firearm, a hand-held radio and several rounds of ammunition.

According to the Headquarter Nigerian Army, in a related encounter, on Sunday 2nd May, 2021. Boko Haram Terrorists also invaded the city of Ajiri in the Konduga Local Government Area of Borno State. The terrorists first reached Nine houses in the town, set the area on fire and killed scores of civilian before the troops of Operation Hadin Kai conducted a clearance Operation. Unfortunately, during the encounter 1 officer and 3 soldiers paid a supreme of sacrifice.

On his remarks, the Chief of Army Staff, Lt. General Ibrahim Attahiru ordered the troops of the newly Operation Hadin Kai to continue to be strong while carrying out their dutie. He also praised the troops for their courage and determination in capturing their territories from Boko Haram Terrorists.

Content created and supplied by: Arewaonline (via Opera News )