By ABUUFAREEDOLA (self media writer) | 2 years ago 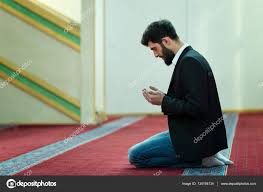 And just in time without much ado,here are the mind blowing facts about Islamic Republic of Iran below;

1.57% of Iranian population uses the internet. 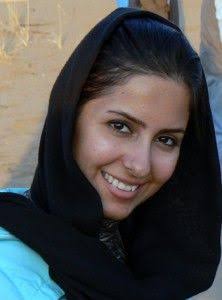 3.Nearly half of Iran has an arid desert climate.It receives less 4 inches of the precipitation in each year.

4.More than 50% of all university students are women. 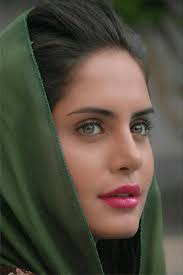 5.Iran is the oldest country on Earth.

6.Iran's capital and largest city,Tehran,has some of the worst air pollution the world.An estimated 27 people die a day from air pollution-related diseases.

7.The official name of Iran,is the Islamic Republic of Iran.

8.In Persian, the word Iran means"Land of the Aryans".

9.In Iran,couples that want a marriage license,are required to take an hour long lecture on contraception.

10.Iran's police chief had once announced in the past,that Google is a tool for spying.Additionally,the Iranian government wants to form a "national internet" that would be under state control. 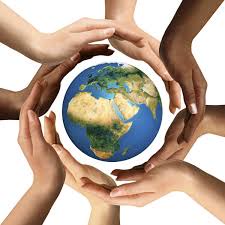 That is much i can give now about this country called Iran(Islamic Republic of Iran).

Hope this is enlighten and mind blowing? 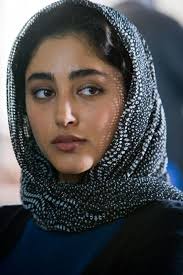 Thanks,and like i always advise,"Nurture your badge of identity in a manner that,you will be identify for good things around the world".

Content created and supplied by: ABUUFAREEDOLA (via Opera News )