By EagleI (self meida writer) | 1 months

The Nigerian Air Force (NAF) operates one of the largest and most advanced helicopter gunship fleet in Africa, the Mi-35M attack helicopter is the latest addition to Nigeria's vast military helicopter fleet. 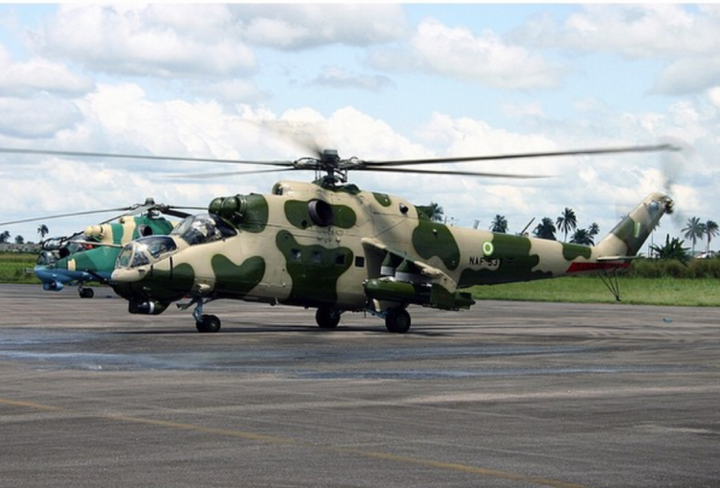 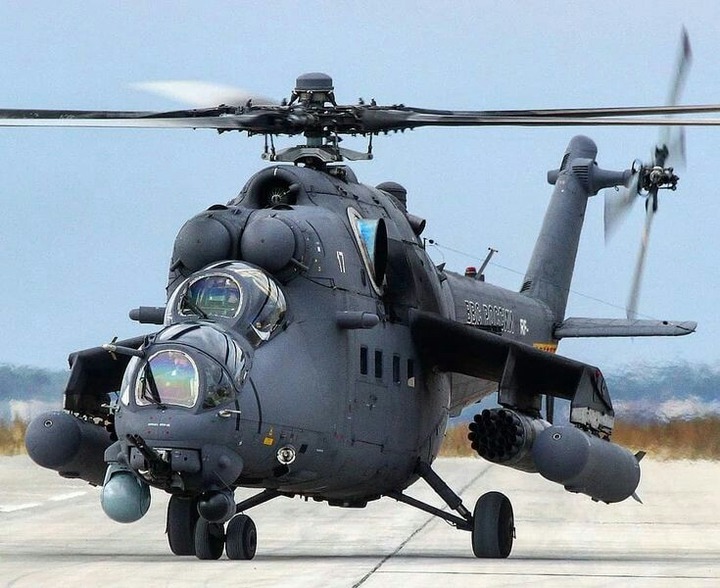 The Mi-35M attack helicopter can be modified as an attack, ground assault, medical evacuation (MEDEVAC) or transport platform.

The production of Mi-35M started in 2005. The Mi-35M is one of the most heavily armed aircraft in the world. The helicopter offers a more superior flight performance and maneuverability compared to the helicopters used by the air force of any country in West, Central and East Africa. 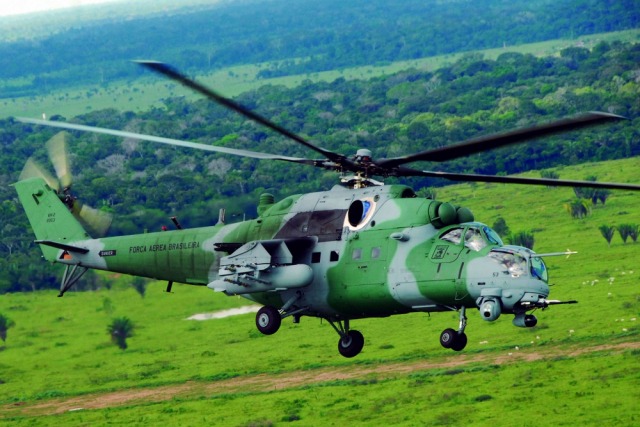 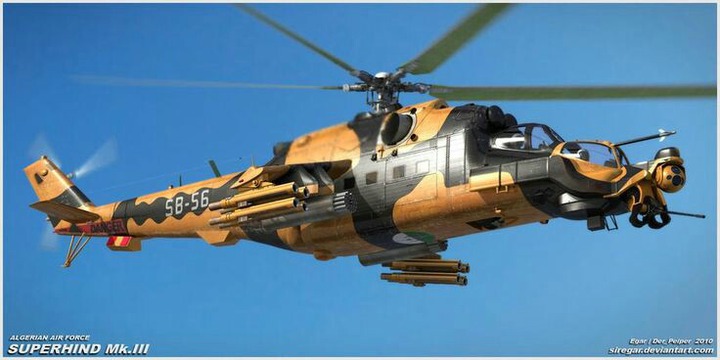 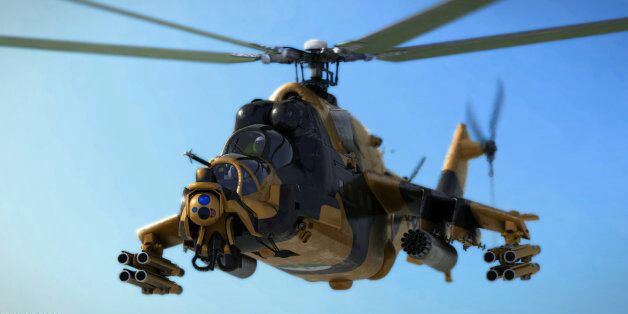 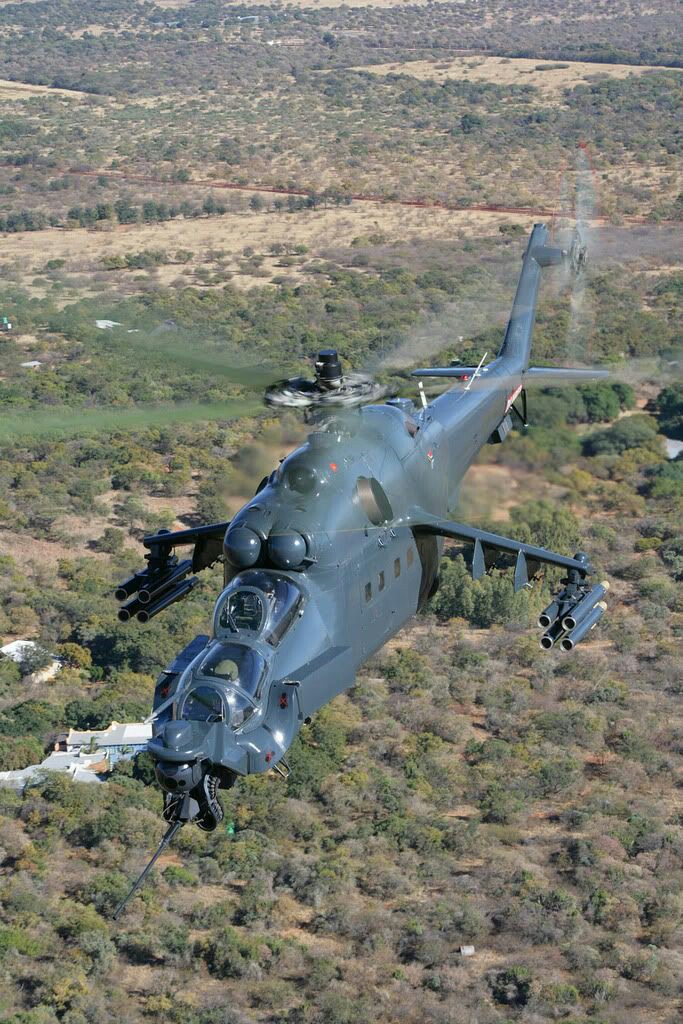 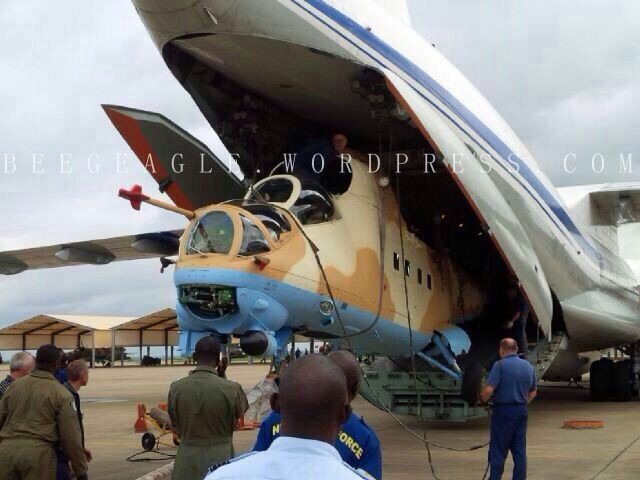 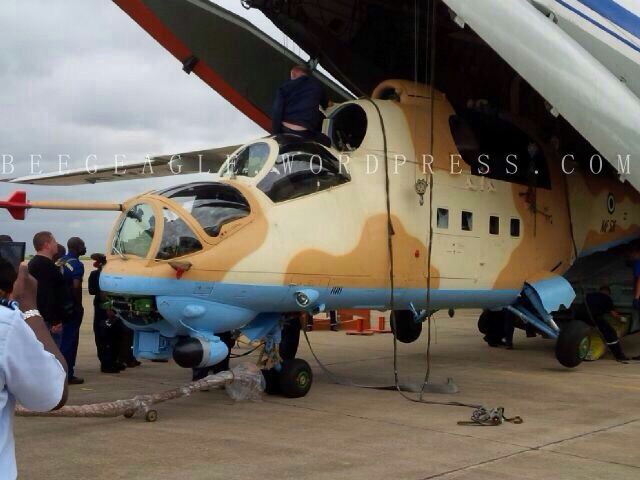 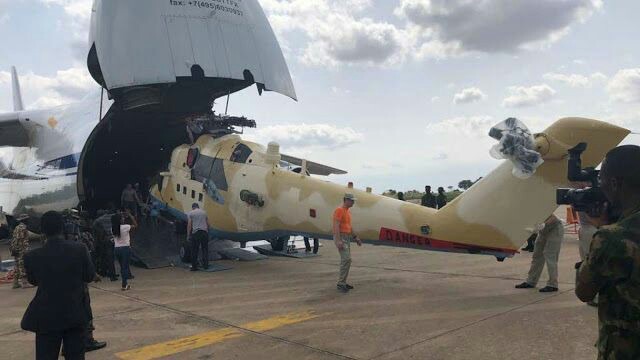 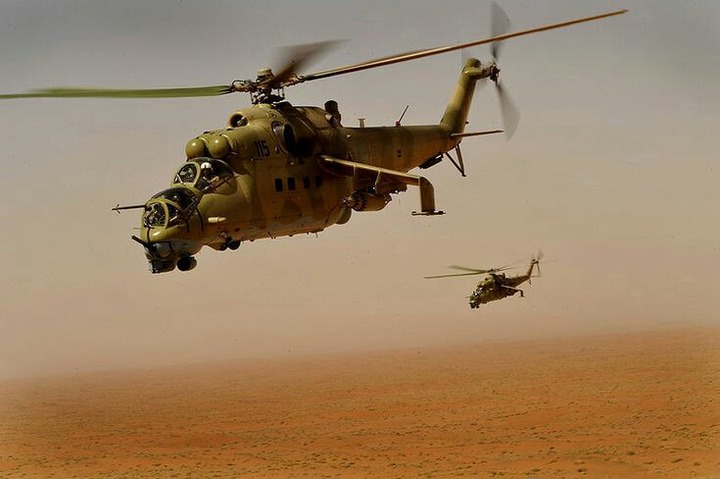 Based on the Mi-24 Hind, Mi-35M combat helicopter incorporates several improvements like shortened stub wings, a new rotor system, modern avionics, upgraded turboshaft engines and a hydraulic system. The cockpit and vital components of the helicopter are heavily armoured. 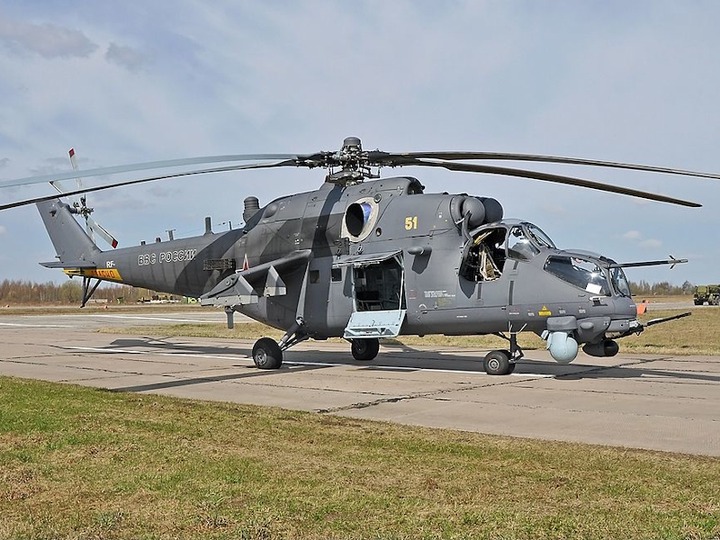 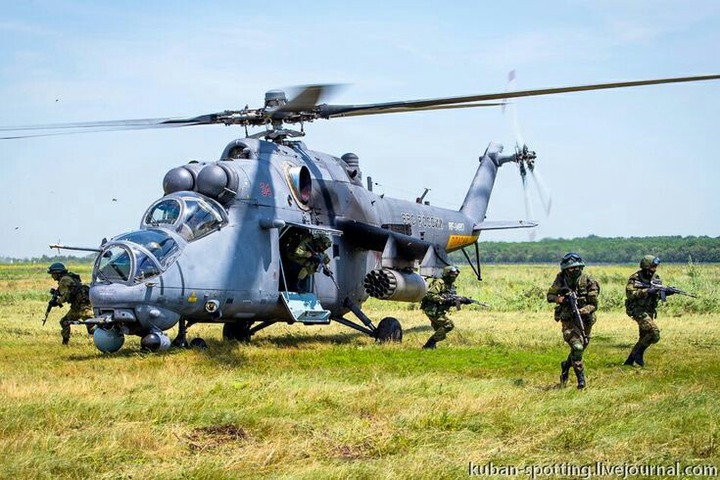 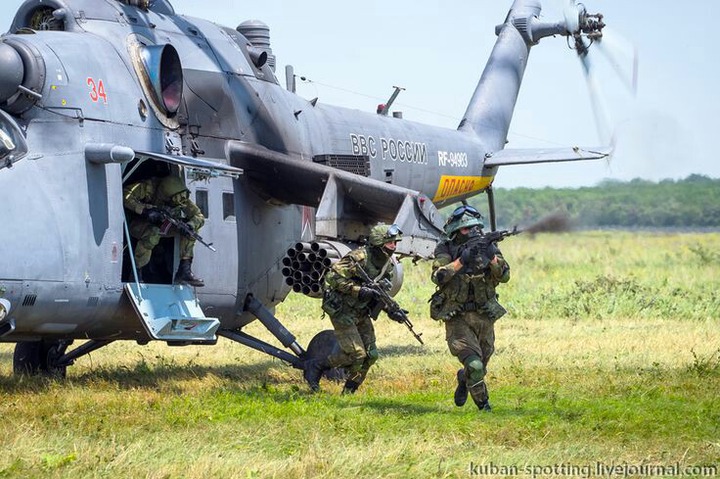 The glass cockpit of the Mi-35M accommodates two pilot in tandem configuration. 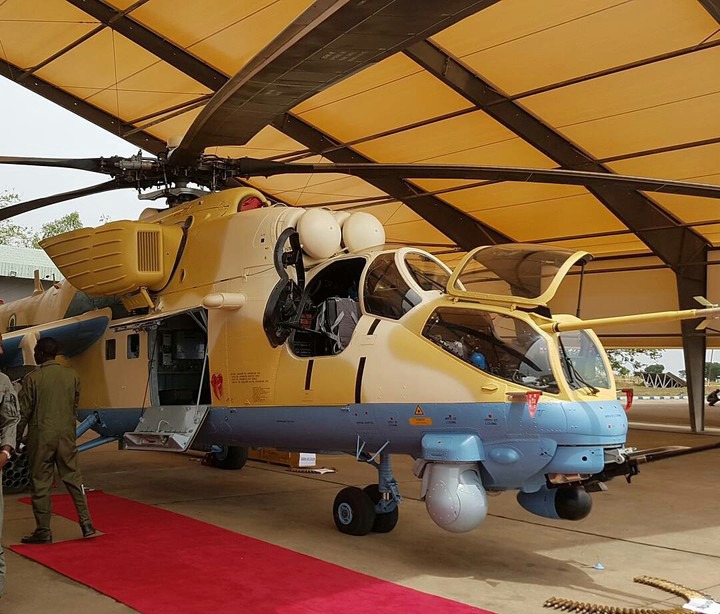 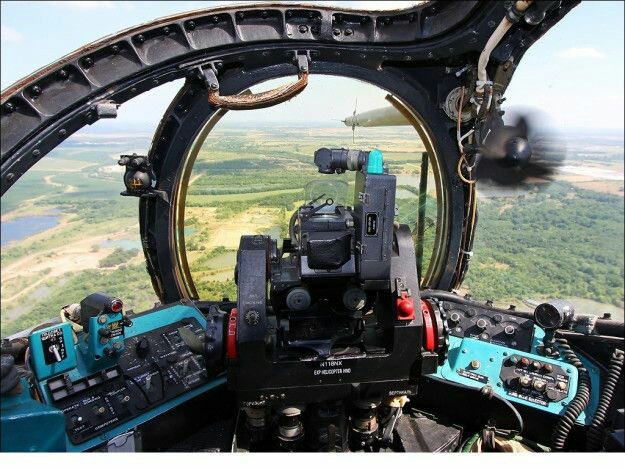 The helicopter is equipped with an OPS-24N surveillance and sighting station, a TV channel, and a GPS guided navigation system. 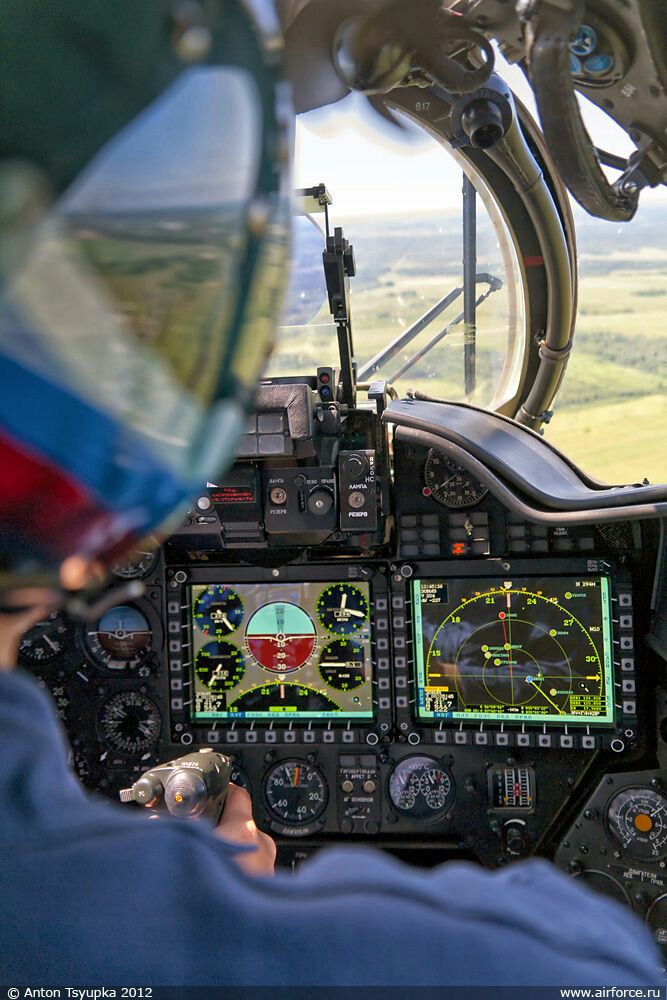 The chin mounted turret is armed with the twin barrel Gsh-23V 23mm cannon with 450 to 470 rounds of ammunition. 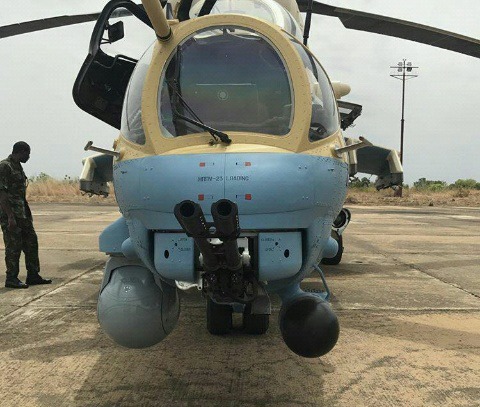 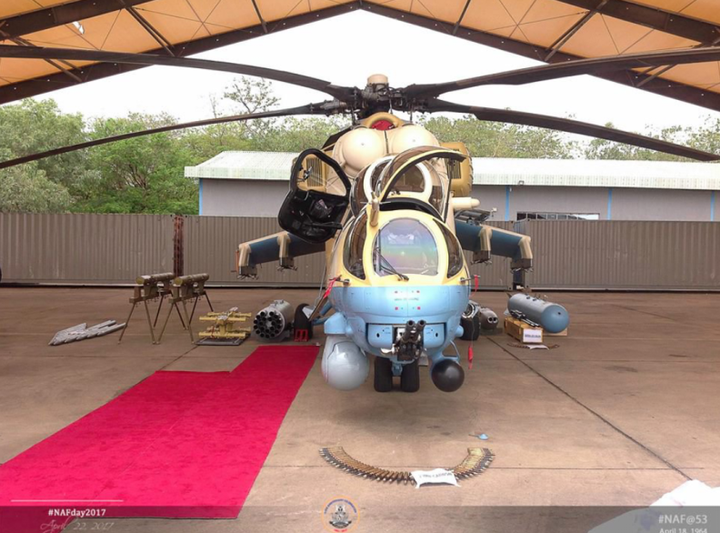 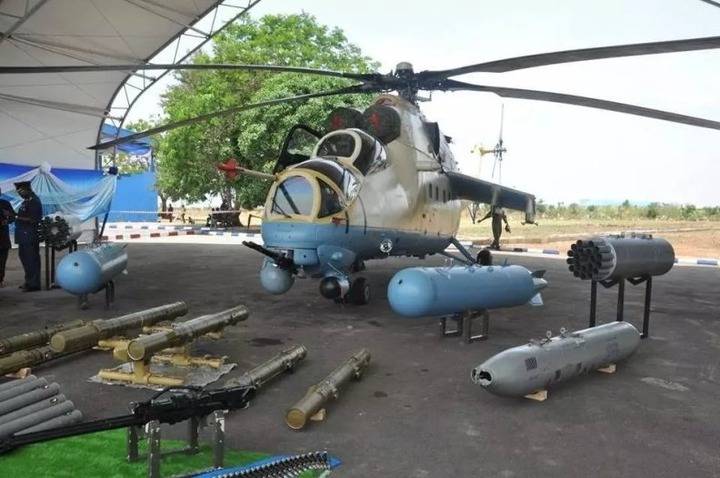 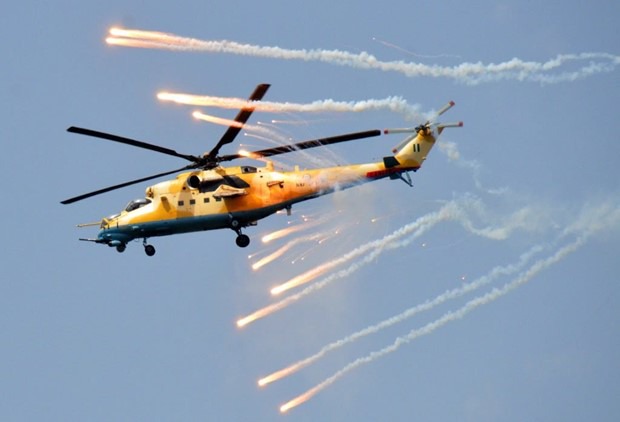 The Mi-35M is powered by two TV3-117VMA or VK-2500 engines. Each engine develops a maximum thrust of 2,225shp. The engines are designed to support high altitude "Hot and High" missions. 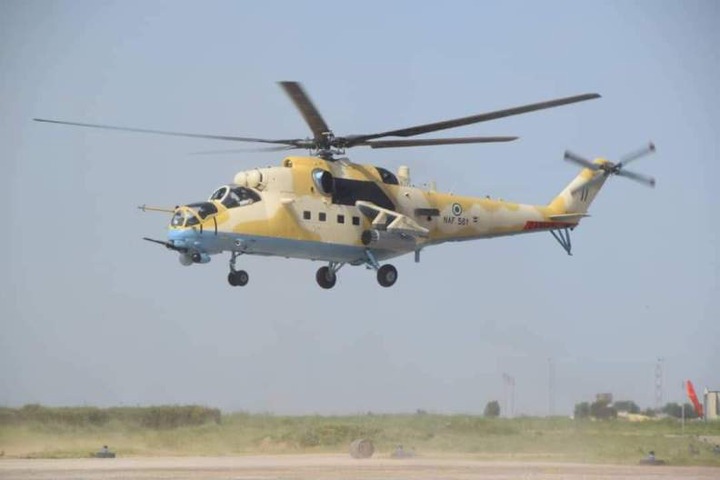 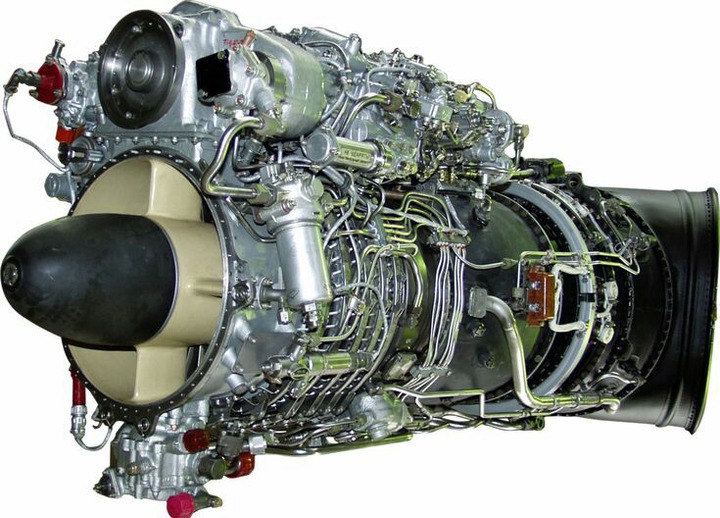 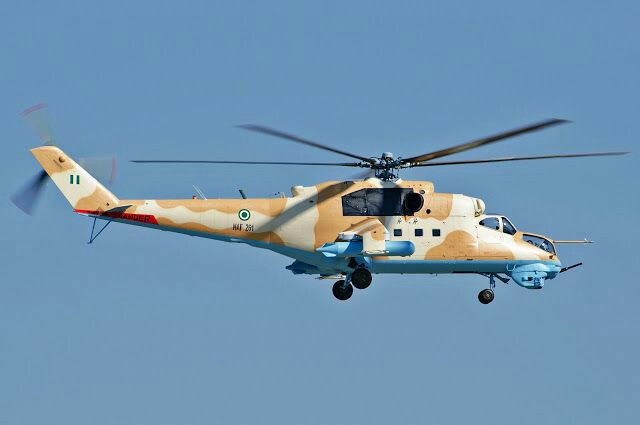 The Mi-35M helicopter has a crew of three (pilot , copilot and gunner) and the eight troops it can carry in the cabin. 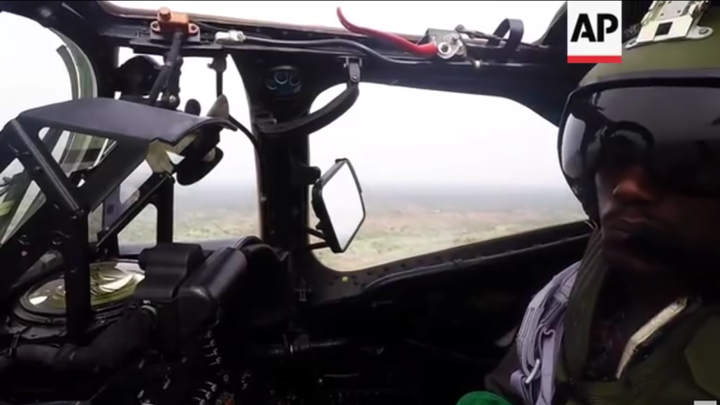 The Mi-35M helicopter is capable of operating from unprepared and poorly equipped airfields and can conduct missions in day or night conditions. 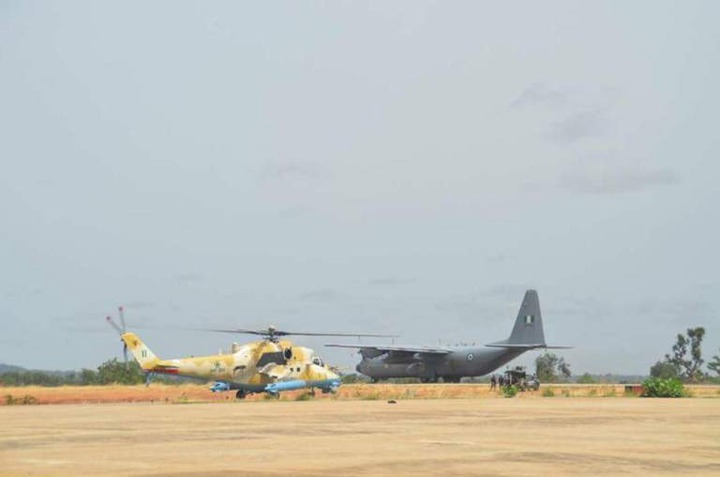 Here Are 10 Bible Verses That Will Surely Protect You While Sleeping.

Executive Straight Cut Skirts You Can Rock To Any Occasion

Be Careful Where You Buy Ice Blocks, Watch What A Vendor Was Seen Doing [Video]