By Toptrendsmedia (self media writer) | 25 days ago

Why Buhari Govt Will Not Expose Sponsors Of Terrorism -Femi Adesina 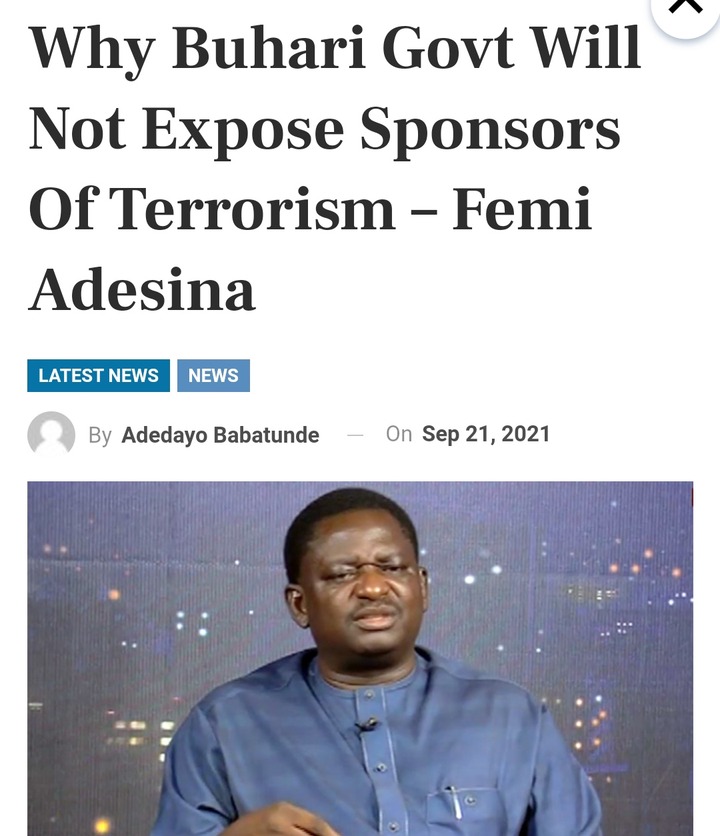 The Special Adviser, Media and Publicity to the President Muhammadu Buhari, Femi Adesina on Monday disclosed that the Federal Government is not interested in exposing sponsors of terrorism.

The presidency spokesperson who spoke in an interview on Channels Television said instead of exposing terrorism, the FG will rather focus on the prosecution of suspects.

Daily Independent had last week reported that the United Arab Emirates (UAE) named six Nigerians as the sponsors of terrorism in the country on its terror list. 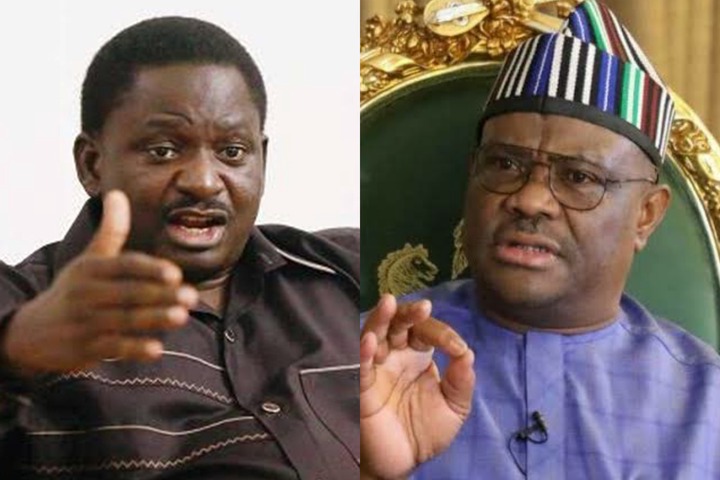 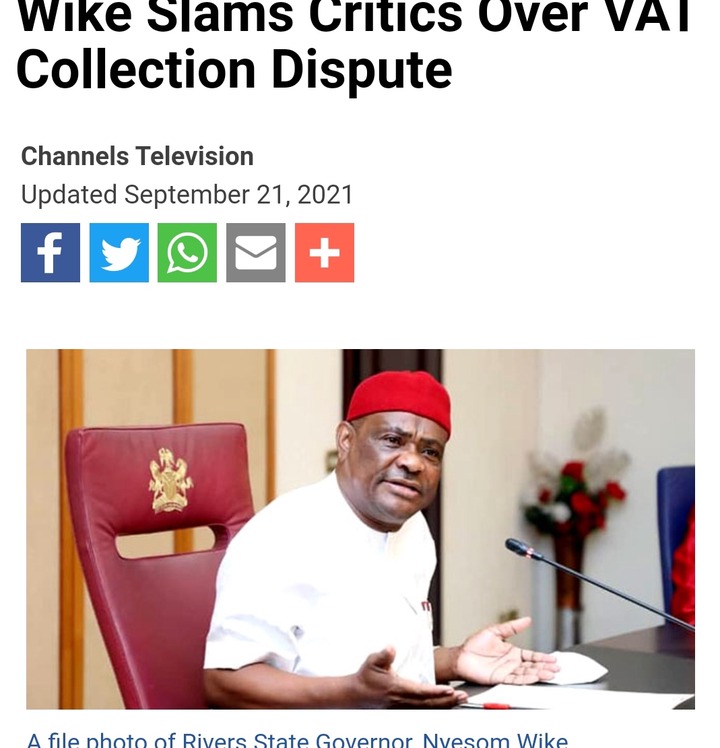 Rivers State Governor, Nyesom Wike, has slammed those criticising him for the decision of the state government to challenge the legality of the Federal Inland Revenue Service (FIRS) to collect Value Added Tax (VAT).

He believes Nigeria must encourage federating states to harness their resources and generate revenues, including VAT to advance their development.

Governor Wike stated this on Monday when the Managing Director and Editor-in-Chief of the SUN (Newspaper) Publishing Limited, Mr Onuoha Ukeh, led a delegation to present a letter of nomination to him as the SUN Man of the Year 2020 Award at Government House in Port Harcourt. 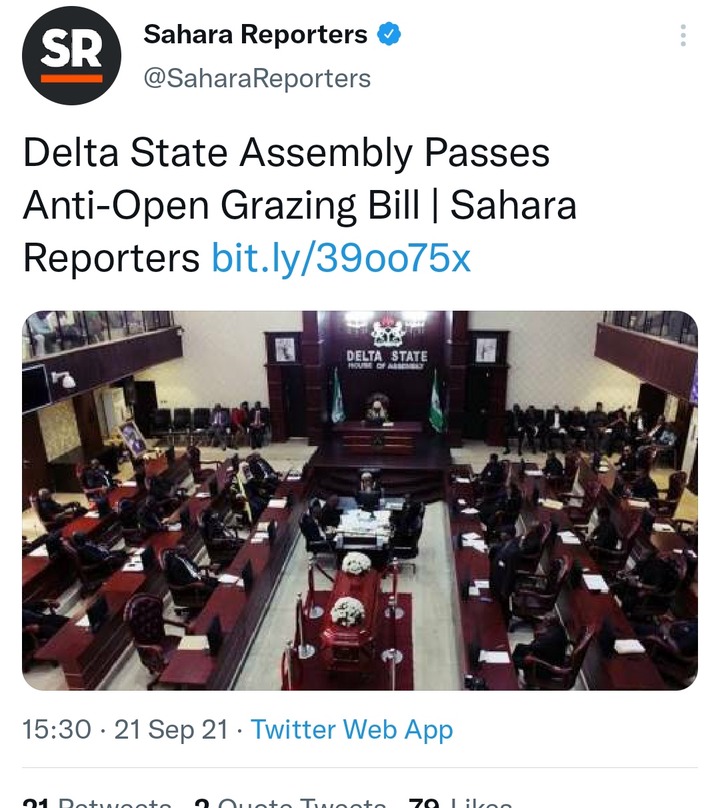 The Delta State House of Assembly has passed into law the anti-open grazing bill which prohibits open grazing, indiscriminate breeding, rearing and marketing of livestock in the state.

The bill was passed on Tuesday at the house's plenary following a motion moved by the Majority Leader of the House, Ferguson Onwo.

The Chairman House Committee on Special Bills, Pat Ajudua, while presenting the report on the bill on the floor of the House before its adoption by the house disclosed that inputs of stakeholders formed part of the proposed law 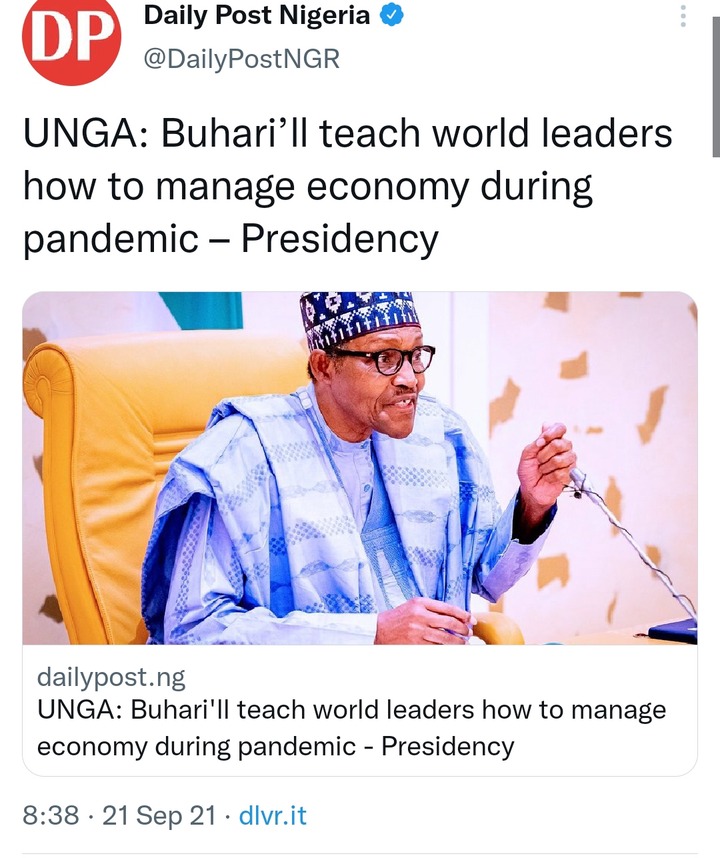 The Presidency has said President Muhammadu Buhari would teach world leaders how to manage their economy during pandemic. 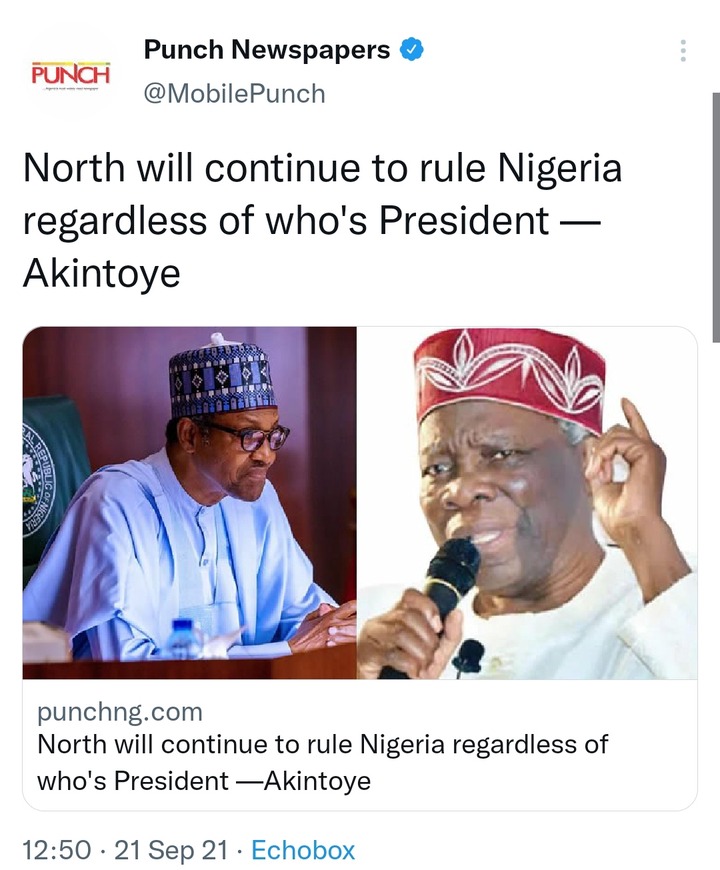 Yoruba Nation arrowhead, Prof Banji Akintoye, says the north will continue to rule and dominate Nigeria regardless of whoever is in power as President.

He spoke from Benin Republic in a PUNCH Live Interview on Tuesday.

Akintoye made the comments days after the Northern Elders Forum said the north would not play second fiddle in a nation where it clearly enjoys numerical strength to win presidential elections.

Photos: Obi Cubana And E-money Pictured Together At An Event

4 Players Who Had Big Impact On Chelsea Win Against Brentford