By Comflictreporter (self media writer) | 21 days ago

The United States estimates that Russian casualties in Ukraine so far have reached about 15,000 killed and perhaps 45,000 wounded, the director of the CIA has said, cautioning that Kyiv has endured significant losses as well. 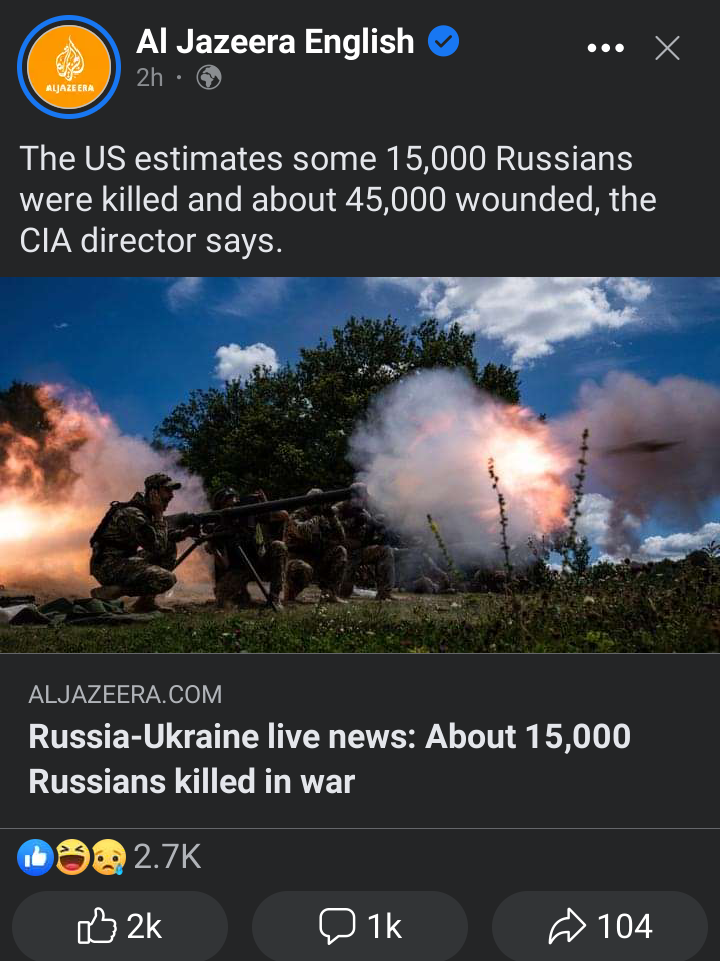 “The latest estimates from the US intelligence community would be something in the vicinity of 15,000 [Russian forces] killed and maybe three times that wounded. So a quite significant set of losses,” William Burns said at the Aspen Security Forum in Colorado. 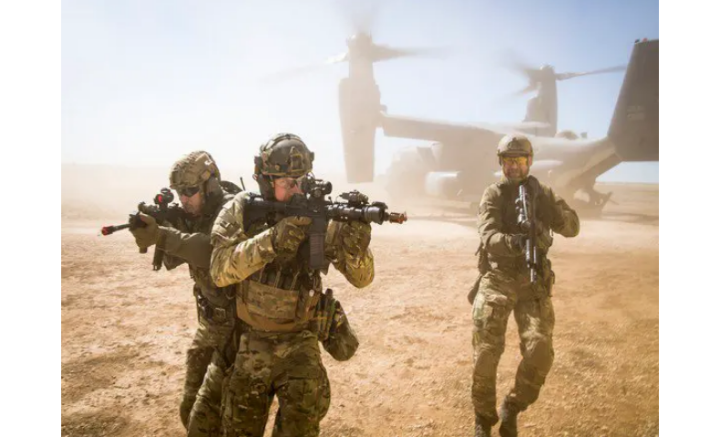 “And, the Ukrainians have suffered as well — probably a little less than that. But, you know, significant casualties.” 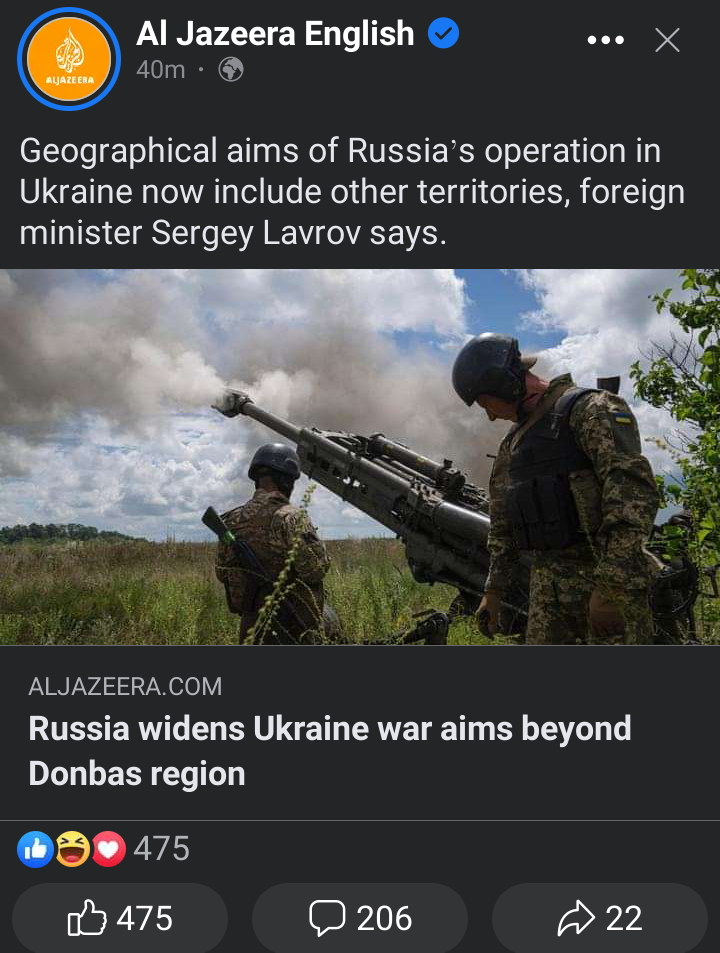 In an interview published by the state news agency RIA Novosti on Wednesday, Lavrov said that when Russia and Ukraine discussed a possible deal to end the hostilities, “our readiness to accept the Ukrainian proposal was based on the geography of March 2022″.

“The geography is different now. It is not only about the DNR and LNR,” Lavrov added, referring to the so-called Donetsk and Luhansk People’s Republics (DNR and LNR), Russian-backed entities in Ukraine’s east.

The Federal Government and labor unions on Wednesday clashed over the groups’ refusal to back down on its planned two-day nationwide protests scheduled for July 26 and 27. 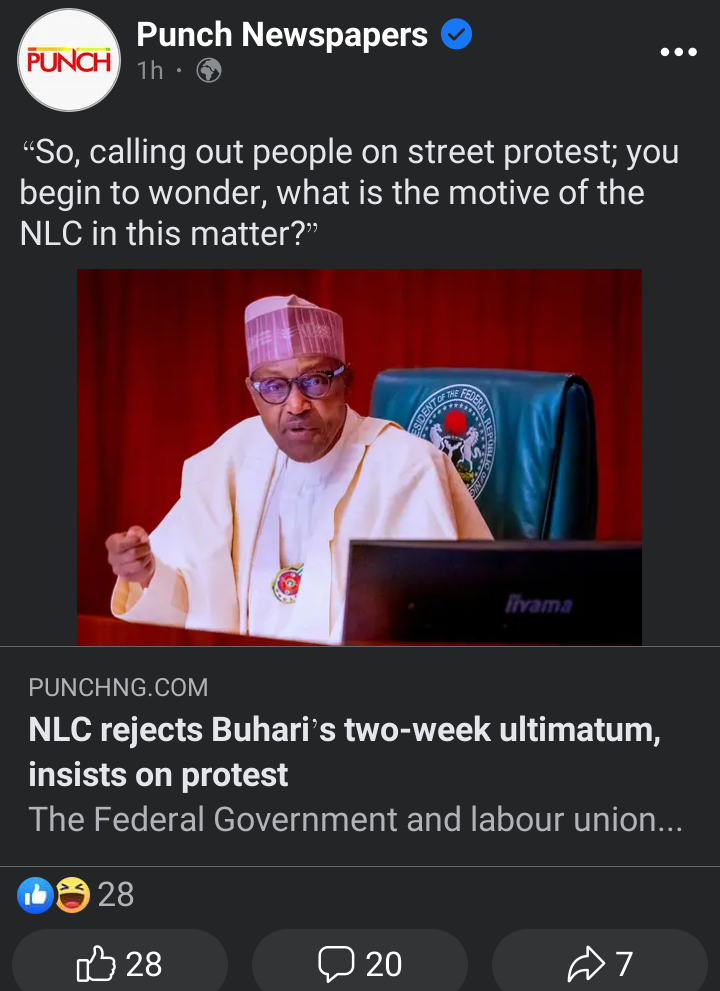 No fewer than 40 unions, including the aviation workers, will participate in the rally called in solidarity with the striking Academic Staff Union of Universities which has shut down public universities since February 14 over the failure of the government to meet its demands.

The Minister of Information and Culture, Lai Mohammed, on Wednesday, said the protest was illegal since the Nigeria Labour Congress had no pending disputes with the government but the congress retorted that it would go on with the protest, saying the freedom to protest is guaranteed by the constitution.

The Managing Director of The Shell Petroleum Development Company of Nigeria Limited and Country Chair, Shell Companies in Nigeria, SCiN, Osagie Okunbor, has been named the sole recipient of the H. E. Dr. Alirio Parra Lifetime Achievement Award in Nigeria Oil and Gas Industry for 2022. 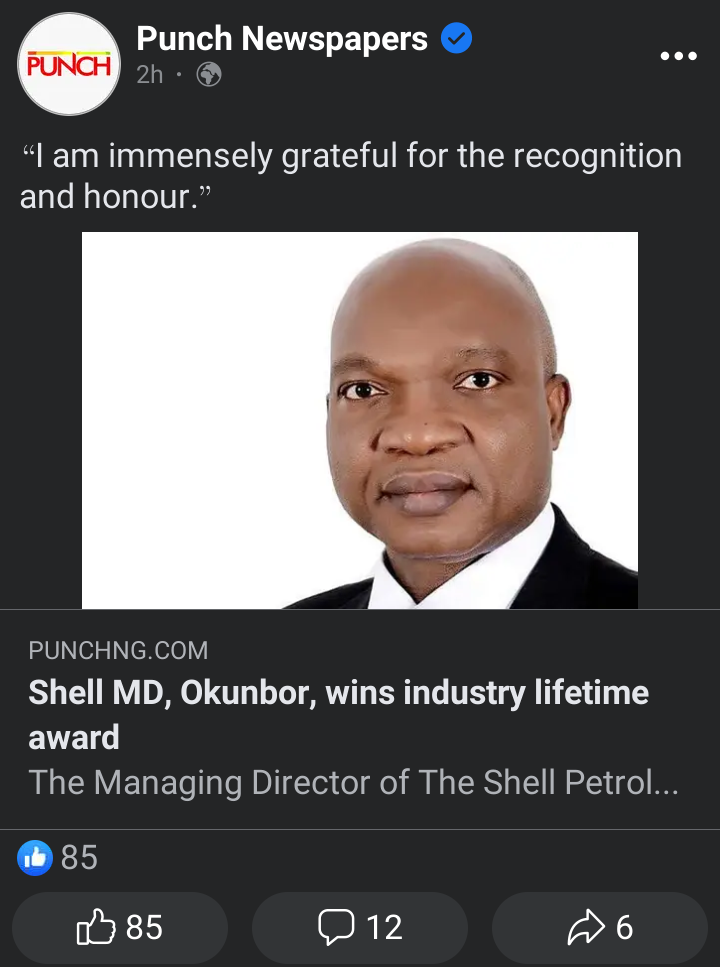 Named in honor of the late Venezuelan Minister of Petroleum and one of the founding fathers of the Organization of the Petroleum Exporting Countries, OPEC, the award is the most prestigious recognition for an individual or organization who has made notable contributions to the development of Nigeria’s oil and gas industry.

The award to Okunbor was the climax of the closing events for the 21st edition of the Nigeria Oil and Gas Conference and Exhibition, NOG ’22, held in Abuja and aptly tagged ‘Nights of Tributes’ in honor of the late Secretary-General of OPEC, Dr. Sanusi Barkindo, who died on Tuesday night after delivering the keynote address earlier in the day at the opening ceremony of the conference.

Content created and supplied by: Comflictreporter (via Opera News )