During a recent interview with Chukwudi Akasike, popular Niger Delta activist, Asari Dokubo addressed a lot of issues affecting the nation as a whole. One of the issues he discussed was Sheikh Gumi's comparison of bandits and Niger Delta Militants. While reacting to the comparison, Asari Dokubo described Sheikh Gumi as a fellow that is not serious. 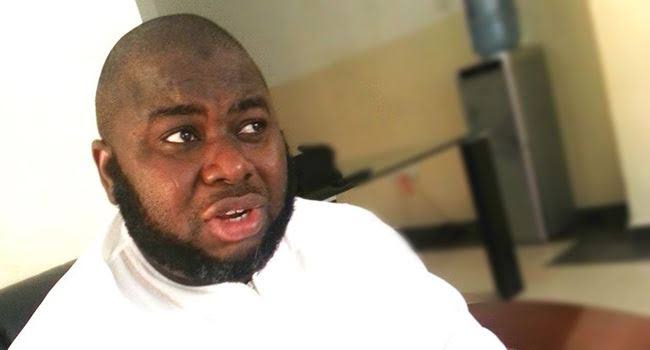 A big difference between armed bandits and the Niger Delta Militants is their modus operandi. Armed bandits are kidnappers, preferring to kill and constituting nuisance to the society. On the other hand, when the Niger Delta Militants were in the creeks, they only fought for sovereignty. They did not wait on the road to kill people, they did not attack schools and kidnap innocent students. 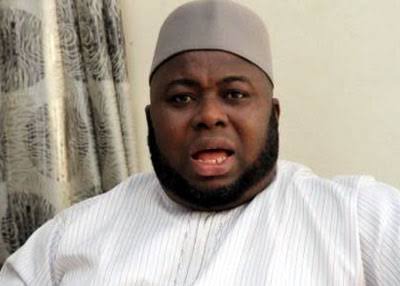 Responding to Sheikh Gumi's comparison of bandits and Niger Delta Militants, Asari Dokubo said, "That is what I am telling you. Why would you even ask me this? Were the Niger-Delta militants kidnapping their people and doing all these things when they were in the creeks? Were they waiting on the road to kill people?"

Sheikh Gumi has slowly established himself as a mouthpiece for armed bandits in the North. He feels most of them are victims of an unjust society and the only way they can be compensated is if amnesty is granted to them and they are treated with respect. This was why he compared bandits and Niger Delta Militants.