My Driver, Secretary And Technical Adviser Are Christians - Ali Pantami

By MbuyaziEmmanuel (self meida writer) | 24 days

Two days ago news went viral about Isa Ali Pantami, Nigeria's Communication and Digital Economy, that he is allegedly on the United States terror watchlist and a terror sympathizer with ties with Boko Haram and al-Qaida. 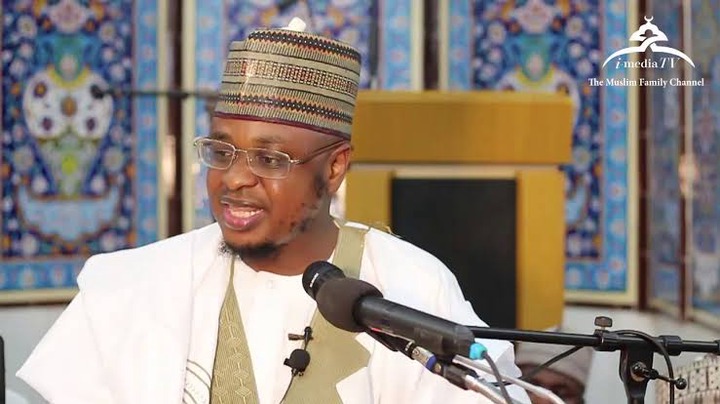 The news was later verified to be fake but it opened a pandora's box of allegations against the Minister who was a former cleric and who had in his early days expressed sympathy with Islamic mujahideen who would later become infamous as terrorists. Some even alleged that he hates Christians. But the Minister has come out to deny this. 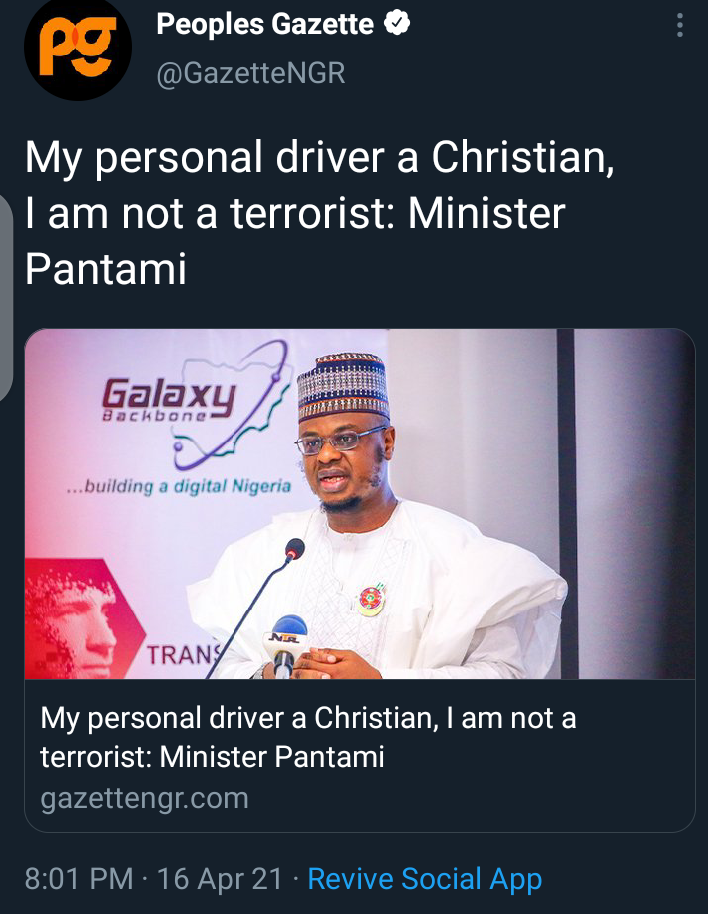 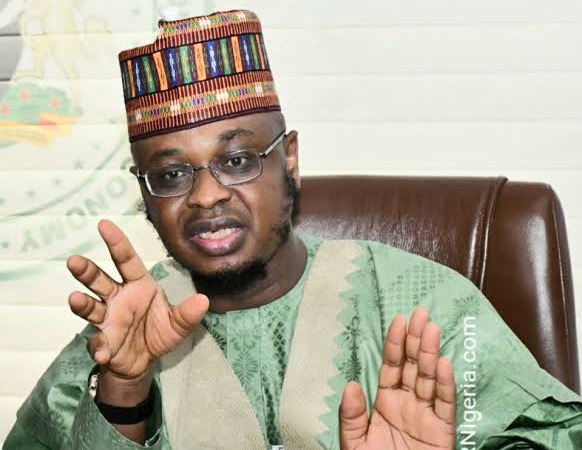 In a report published by People Gazette a few minutes ago on Friday 16 April 2021, Isa Ali Pantami reveals that he doesn't hate Christian and had a good working relationship with them while emphasizing that his personal driver, secretary and technical advisers are Christians. He said he has more Christians in his staff than Muslims: If I did not like Christians or did not see them as my brothers and sisters, I would not have been working with them for so long", Pantami said.

This is a trying moment for the minister as allegations continue to pour in; some are beginning to demand his resignation saying in the light of his past utterance is a matter of concern for him to remain as the minister overseeing a sensitive position as Communication minister.

Can you also rate 'Pantami' as the most outstanding Minister in Nigeria?