1. The Fastest Aircraft in The World

To date, the fastest plane ever built in the world remains the Lockheed SR-71 Blackbird. Since 1976 nothing has matched or even top the speed of this flying beast, this aircraft was able to reach an impressive speed of 3,529.6 km/h, which is almost 4 times the speed of sound. 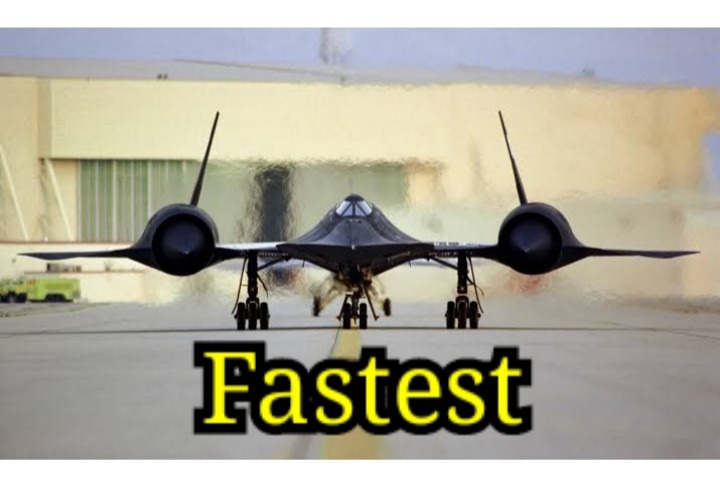 This aircraft was retired in the year1990, However, Lockheed Martin has already drafted a concept aircraft which is called SR-72 which they say may reach a speed of 6,400 km/h, which is 6 times the speed of sound.

2. The Slowest Human-powered aircraft in the world

Aircraft are always known for their extreme speed but some are quite slow, however, the slowest one is the Gossamer Albatross II. 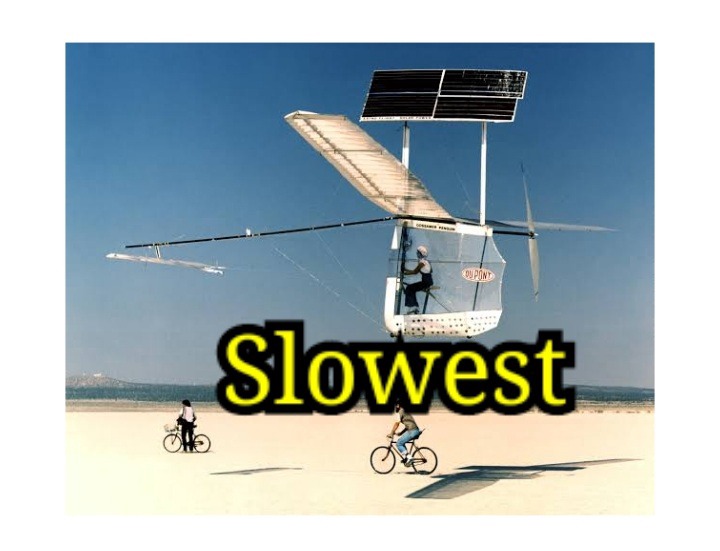 It was a pedal-powered plane which was developed by Dr Paul B. MacCready, it was capable of reaching a top speed of 18mph, it was driven by the cyclist Bryan Allen over the English Channel way back in the year 1979.

3. The heaviest aircraft with the largest Payload

The Antonov An-225 is an aircraft that holds many records, it is a magnificent aircraft with a length and weight that is greater than any aircraft which is in service today. 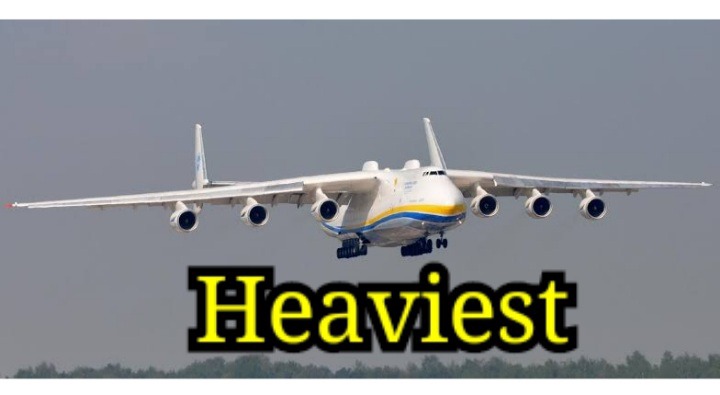 It is the world heaviest plane which can carry a cargo of about 250,000kg, it was initially built to carry a Russian space shuttle.

4. The Lightest and Smallest Aircraft in the world 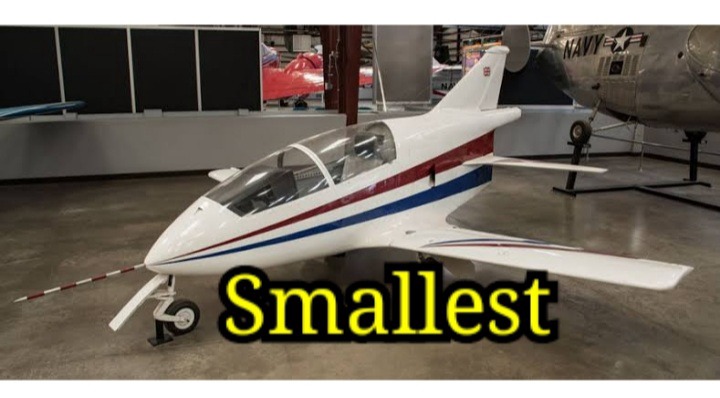 When it comes to being small and light that is where the Bede BD-5 excels, because it currently holds the Guinness World Record for being the lightest and smallest turbofan-powered plane.

5. The Most Expensive aircraft in the world

When it comes to the cost of production, maintenance and price of just 1 unit nothing come close to the Northrop Grumman B-2 Spirit. 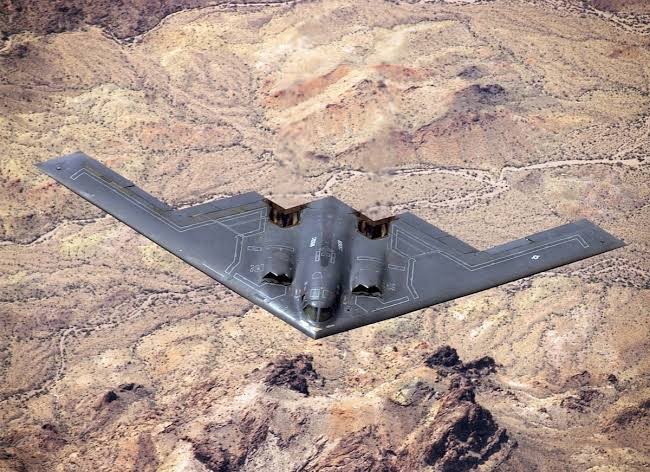 The entire cost of the development was about $44.75 billion which makes the cost per unit of the aircraft to be $2.13 billion and the cost to run it for just an hour can cost as high as $135,000.