"The Guns are Manufactured for N16,000 but I Receive N1000 For delivery" -Suspect Confesses

Some suspects have been arrested and paraded by the Niger State Police Command. One of the paraded suspects narrated how he and his colleagues were apprehended by villagers when they tried to flee from security officers. During an interview with TVC News, another suspect spoke concerning his gun delivery business. 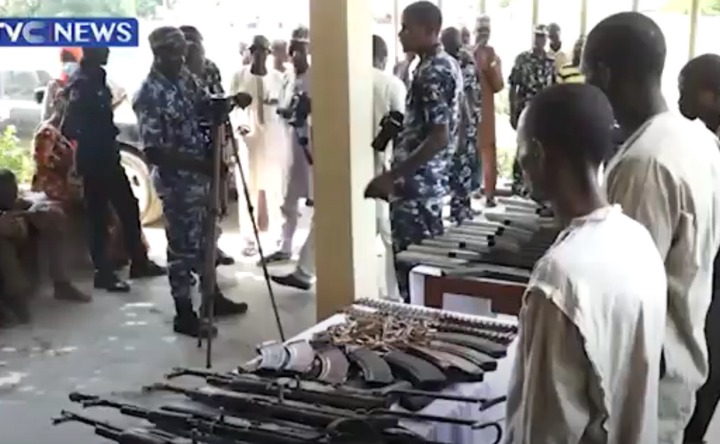 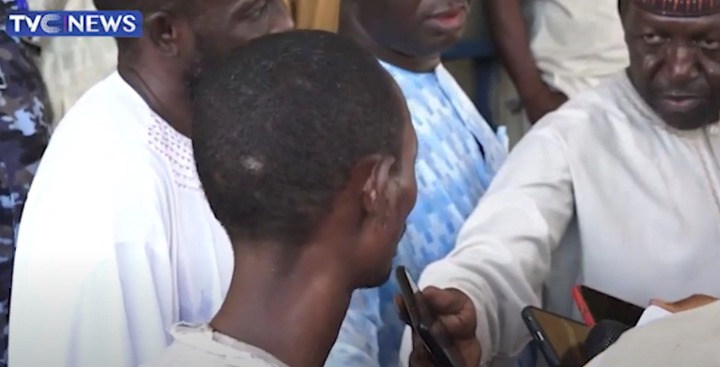 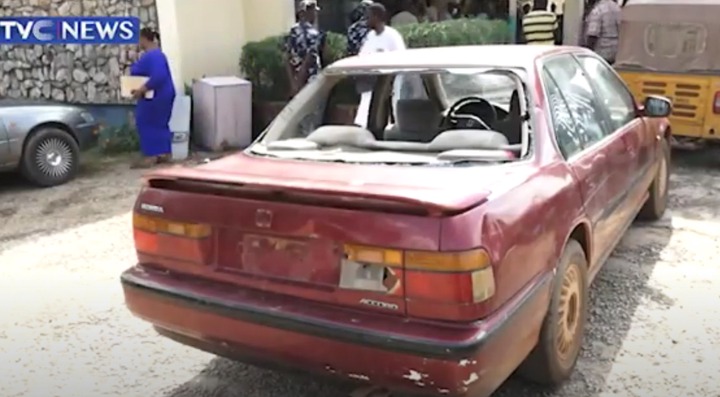 One of the suspects arrested in Niger state recently narrated how he and his colleagues met their waterloo. Sharing details of his arrest, the suspect said, "Security officers blocked us on the highway and instructed us to stop. They inquired what we were carrying, but we said nothing. Although we were asked to pull over, our driver zoomed off. That led to a car chase until our car got stuck in a pothole. We fled into a village, but the villagers apprehended us." 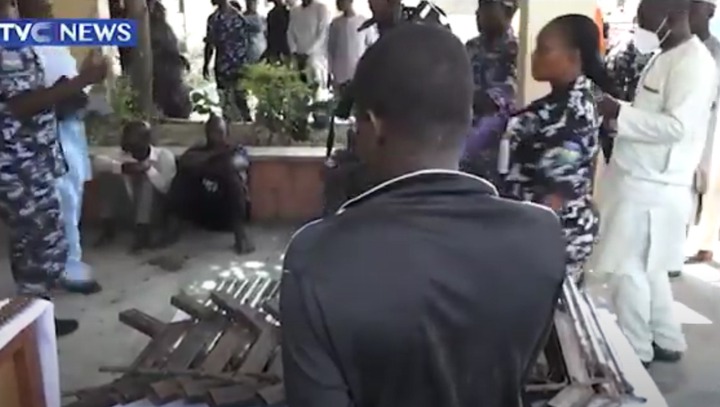 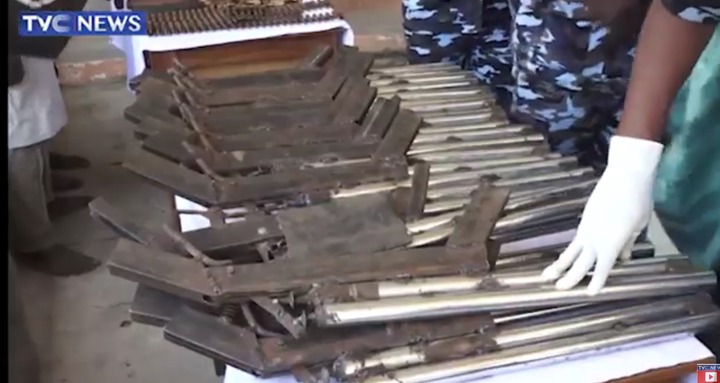 Confessing during the parade, another suspect who engages in gun delivery said, "It costs N16,000 to manufacture these guns, and I am given N1000 as commission to deliver each." 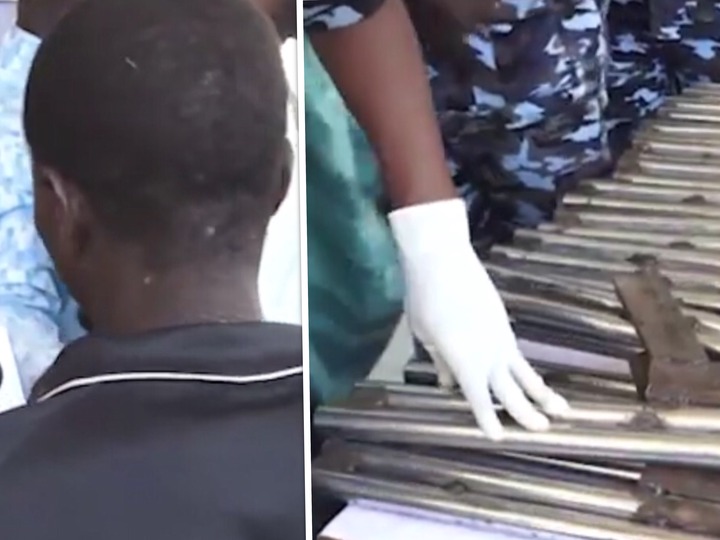