Gowon became the military Head of State on August 1, 1966, following the coup that led to the death of the first Head of State, Late General Aguiyi Ironsi. 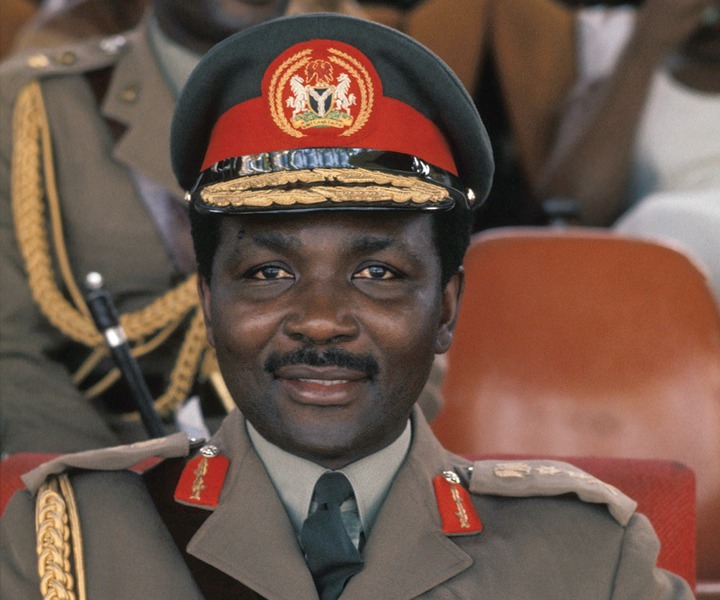 The first military coup in Nigeria

The coup, which was led by Major Chukwuma Kaduna Nzeogwu, was executed on January 15, 1966.

The coup led to the death of the first prime minister, Tafawa Balewa, and other top officials in the country.

Then Lieutenant Colonel Gowon returned from his course at the Joint Staff College, Latimer, UK two days before the coup, a late arrival that possibly exempted him from the plotters' hit list. 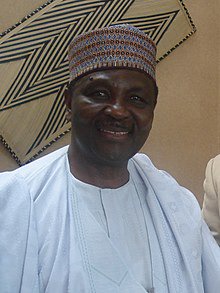 The failure of Ironsi to prosecute the coup plotters led to inflamed anger and the second coup.

The second military coup in Nigeria and why Gowon was chosen as Ironsi's replacement.

According to history, the coup which started on July 28, 1966 lasted for three days. The coup was executed by officers who are mostly Northerners.

After so much meeting and deliberation, the coup plotters decided to name Lieutenant Colonel Gowon, who apparently had not been actively involved in events until that point, as Nigerian Head of State.

According to analysts, Gowon was chosen as the head of state because of the following reasons.

1. Gowon remained strictly a career soldier with no involvement in politics until the tumultuous events of the year thrust him into a leadership role. 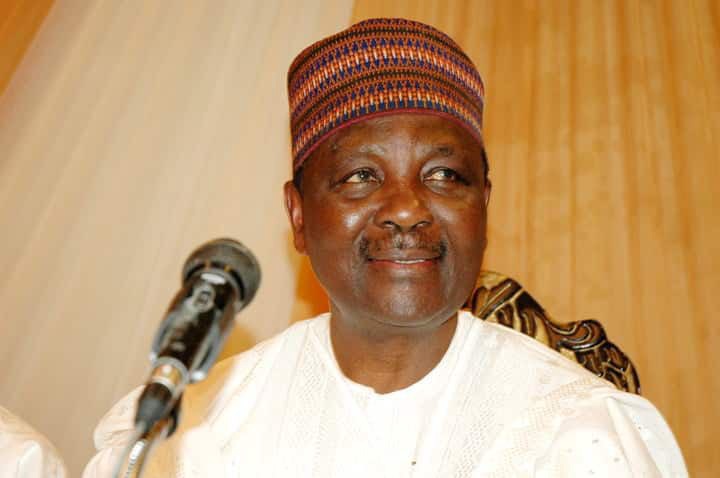 2. His unusual background as a Northerner with no Hausa or Fulani ancestry and no Islamic religious affiliation made him a particularly safe choice to lead a nation riven by ethnic tensions at that time.