By AnointedInk (self media writer) | 1 month ago

Nigeria's insecurity is rapidly growing out of hand, and several dangerous organizations have been compromising the country's tranquility. Inhabitants in the north wake up fearful of being attacked by bandits, while residents in the southeast have had a restless night as the Eastern Security Network (ESN) and unknown gunmen have carried out deadly attacks on security personnel and other innocent people. 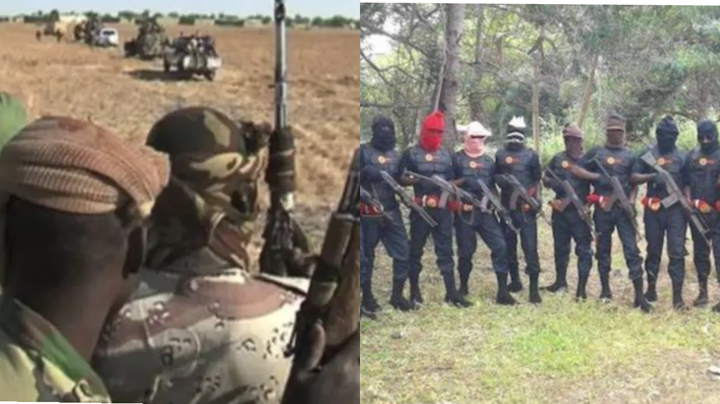 According to report reaching us from a durable source, the federal government has received all the 12 A-29 Super Tucano fighter jets from the United States of America. The Minister of Information and Culture, Lai Mohammed, who confirmed this in an interview on TV Continental yesterday, described the fighter jets as a “game-changer” and disclosed that they have been used for operations in the north-east. There is why bandits and ESN should lay down their arms before the military use the Tucano fighter jets on them. 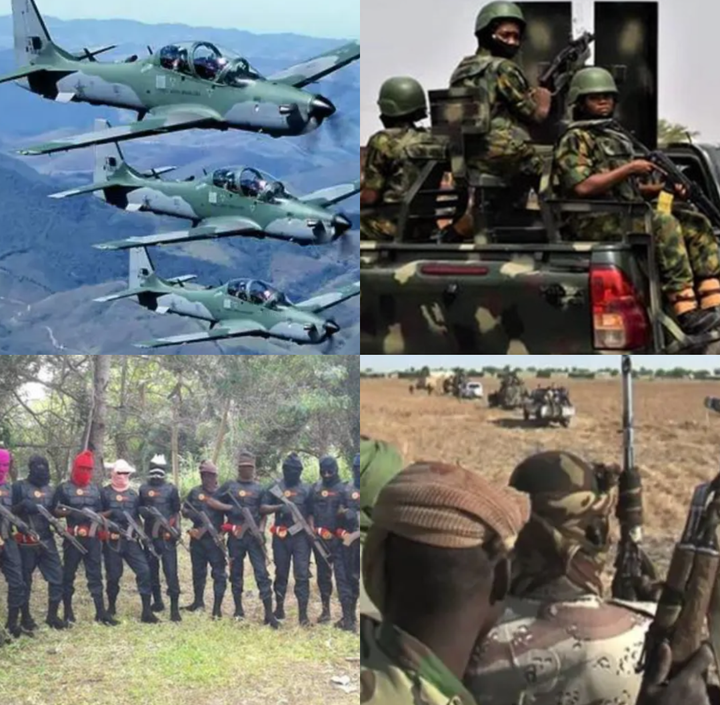 Recall how the Kaduna State Government said over 50 bandits have been killed during a combined ground and air assault in the Saulawa-Farin Ruwa axis of Birnin Gwari Local Government Area of the state. The State Commissioner, Ministry of Internal Security and Home Affairs, Samuel Aruwan, stated this in a statement issued on Tuesday. According to him, a Nigerian Air Force helicopter gunship provided close air support to ground troops advancing from the Dogon Dawa-Damari-Saulawa axis. 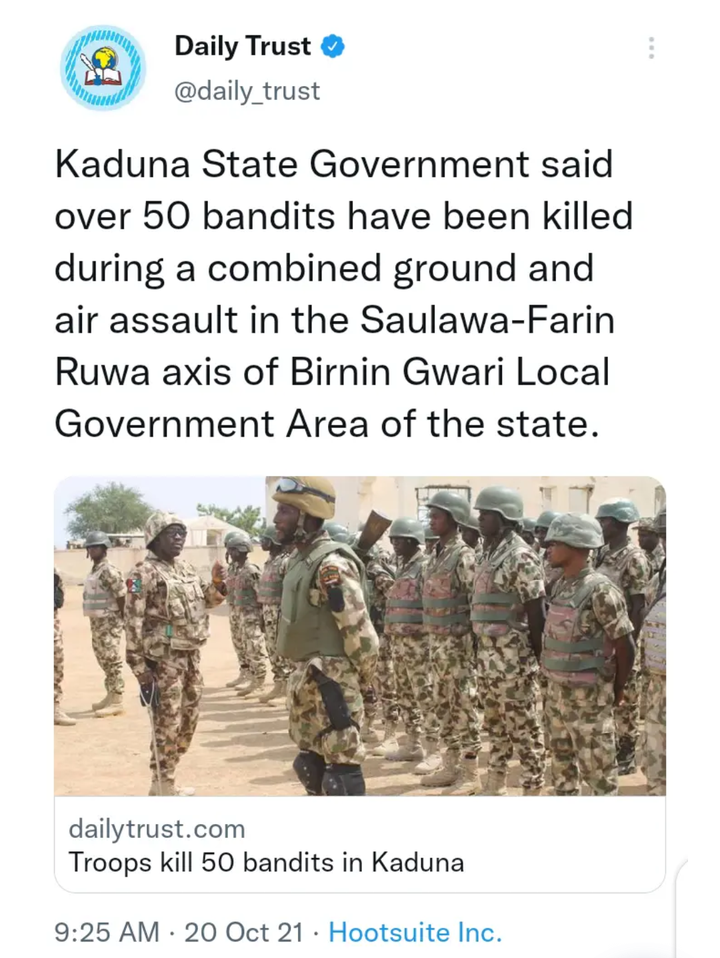