According to Defense News Nigeria, Boko Haram has been adopting the use of child soldiers tactics.

After the previous Boko Haram's leadership’s desperate tactics of recruiting more fighters to make up for their already depleted soldiers, the group began the process of training and recruiting children as Young and 13 years of age as child soldiers in the Tumbus of Lake Chad. 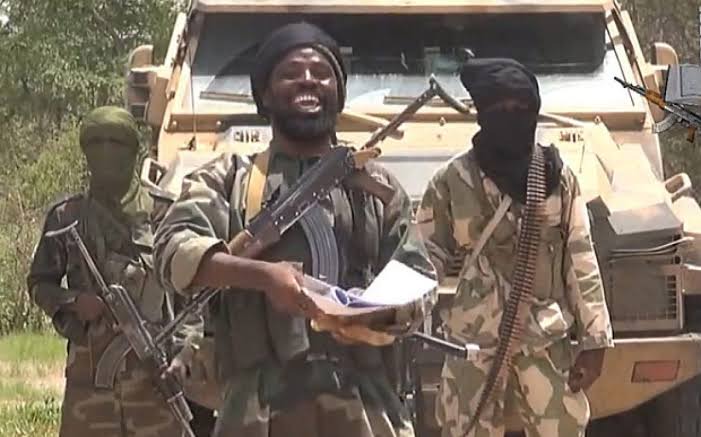 These minors and underaged fighters are being deployed in different locations across the region of Lake Chad. Impeccable and very reliable sources with knowledge of the new group’s dynamics confirmed that on 13th July 2020, (3:56pm local time), an ISWAP unit positioned hundreds of foot soldiers (Furasha) around north of Gashagar. Their aim was to monitor any movement of items, persons, animals and military personnels around the areas of Damasak, Gudumbali and Baga towns for attack, ambush, asset recovery and booty. 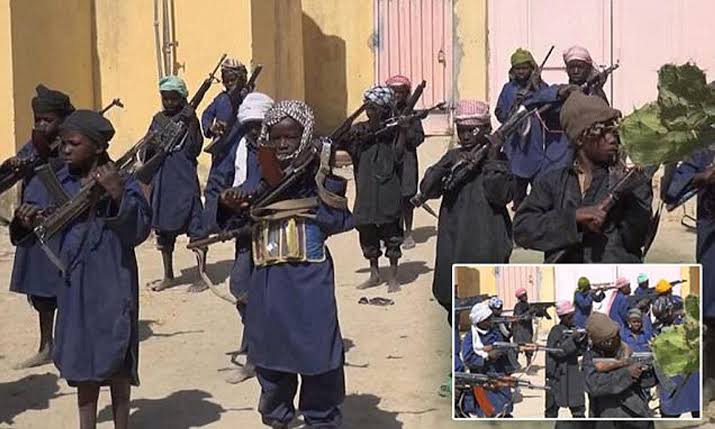 A number of multiple successful precision artillery bombardment, air strikes by the Nigerian Army and Nigerian Air Force against the jihadi group has forced strategic location changes. The New BHT leader has re-established and re-equipped new camps around the Lake Chad Basin. 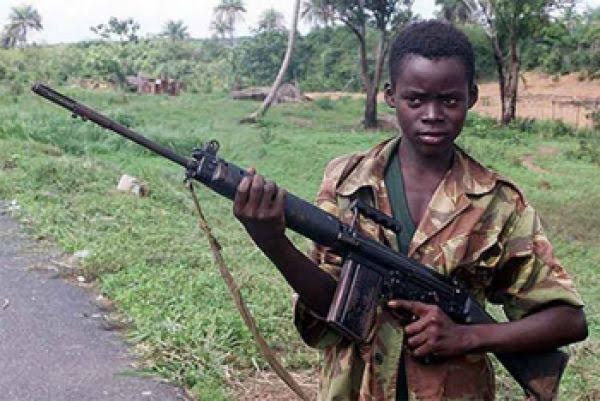 Several fighters have been deployed to maintain security and smooth operations of these new camps. Movement of camps is a nightmare for jihadists because of the risks involved. This is made worse by resource needs for re-establishment. 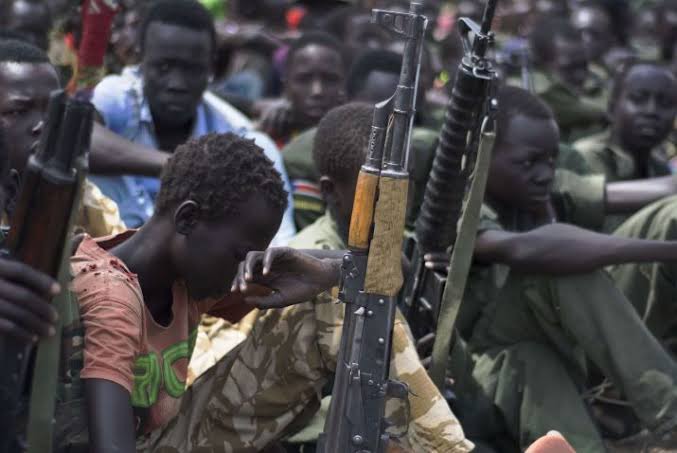 Boko Haram is cooking up plans to cut off and isolate these locations from the northern axis with the Lake Chad Basin. If this happens, any access and advancement routes will be blocked after the raining season. This is Chadian territory. These arrangements are being made in these islands. They are engaging in commerce and recruiting child soldiers on these territory. There are three drone bases in Niger and Chad. One in nearby Cameroon. It is illusory to think Boko Haram is making all these preparations in secret. The flat featureless terrain of the area makes it virtually impossible to hide from drones and other surveillance aircrafts. We are witnessing the same pattern via which Boko Haram mobilize logistics and plan attacks from outside the shores of this country because the Nigerian military do not 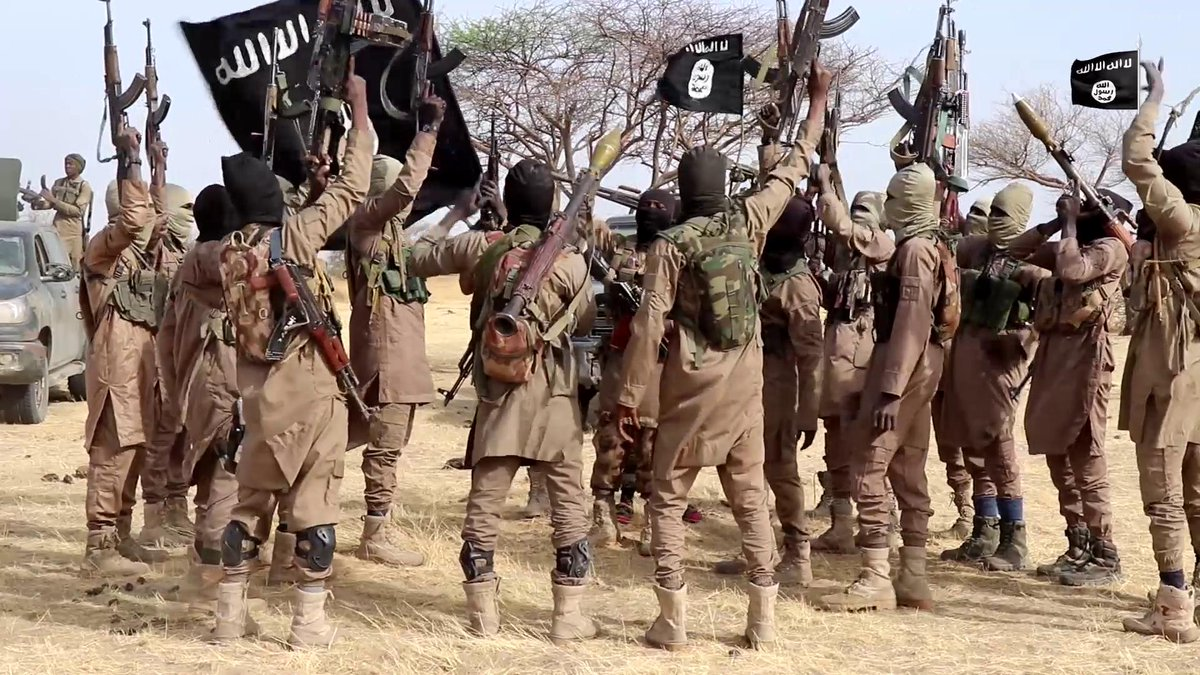 have jurisdiction to go after them in these countries. Are we going to pretend Boko Haram is capable of pulling off such feats undetected smack right in a region where the group is supposedly outlawed in Chad, Niger and Cameroon,add to that U.S and French Reaper drone bases in Niger, Cameroon, Chad and Mali. Is Boko Haram really capable of carrying out such complex logistical operations and commerce undetected in Chad or Niger?