Meet The 'Angel of Death', Azrael Who Has Killed 1,500 Terrorists To Protect Christians, Iraqis

By KnowGod (self media writer) | 1 year ago

Abu Azrael whose birth name is Ayoob Falih Hasan Al-Rubaie, also known as the "Angel of Death" is an Iraqi Military Commander. Abu Azrael have become a public icon who has emerged as a cult figure in the fight against ISIS where he has killed over 1,500 ISIS militants, which led to the name the 'Angel of Death'. 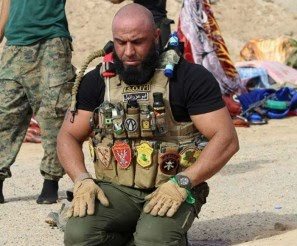 Due to his physique and achievements in the fight against ISIS, he was also given a name the 'Iraqi Rambo'. 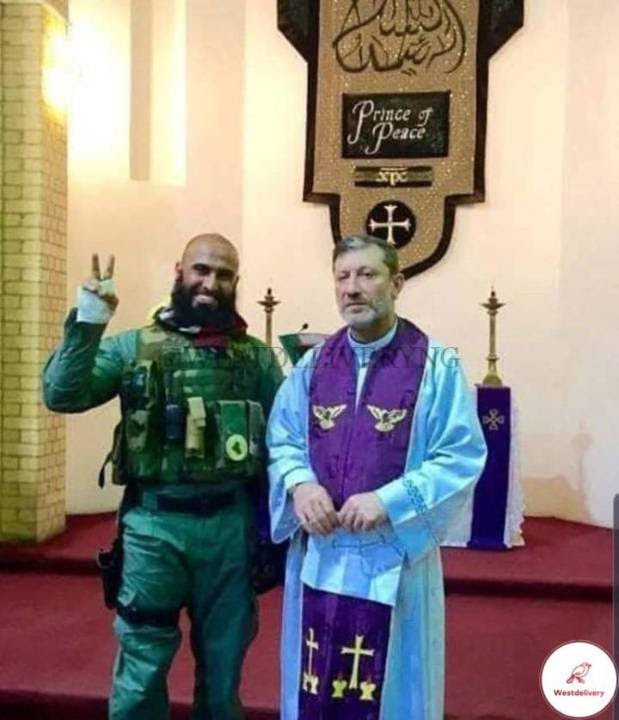 Azrael places humanity above everything else. Despite he is a Muslim, he has been found protecting Churches. He also help Christians to avoid abduction and beheading by the ISIS terrorists tgatbhave Christians. 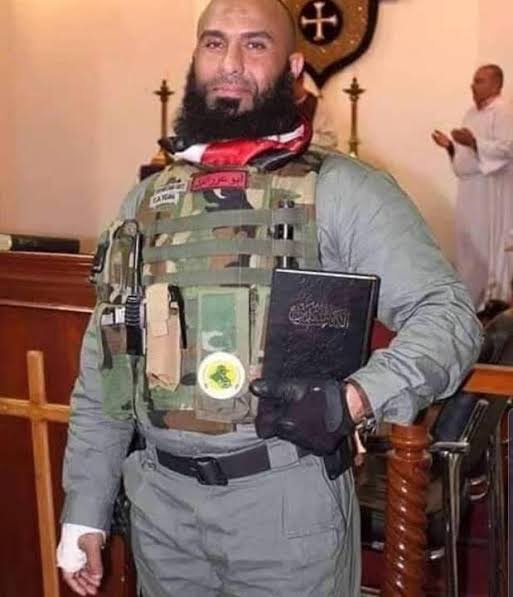 Aside from ISIS, Abu Azrael have fought against other militant groups. His achievements have attracted so much attention from the Middle East, and he has also made appearances in front cover of many international news sites across Europe. 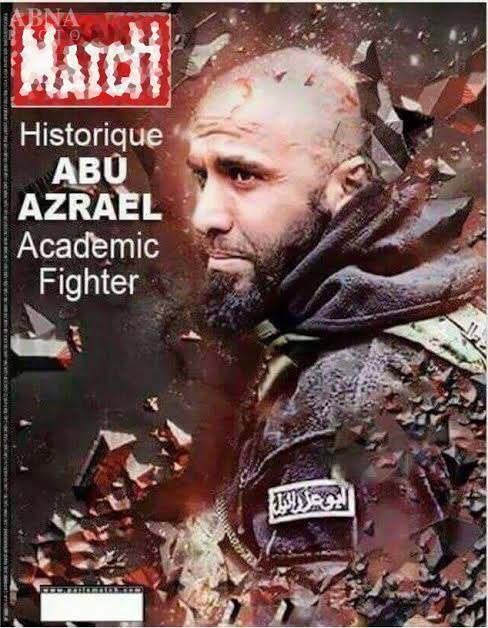 He is a hero to so many Iraqi people. He was reported to have a been a university lecturer before he joined the military. Azrael have no love for Saudi Arabia the oil rich country. He is against their fight with Yemen. 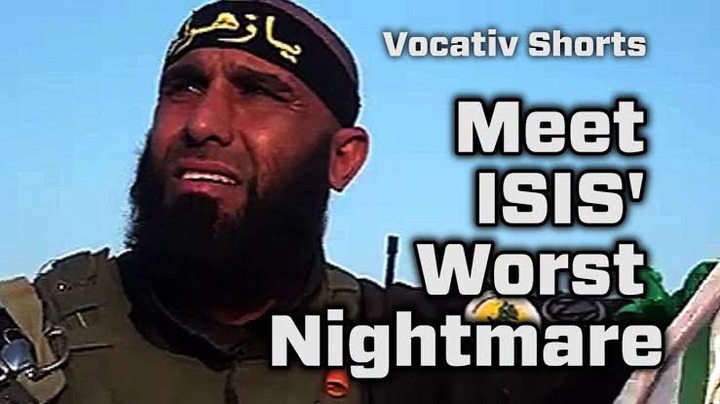 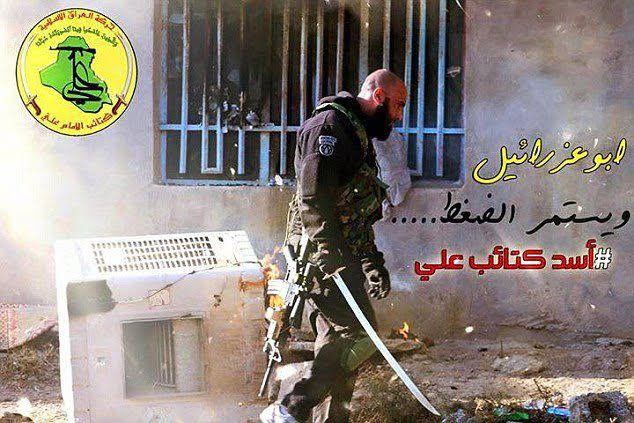 Azrael is a recipient of the medal of honor from the Representative of the Supreme Religious Authority Sayyid Ahmad al-Safi. 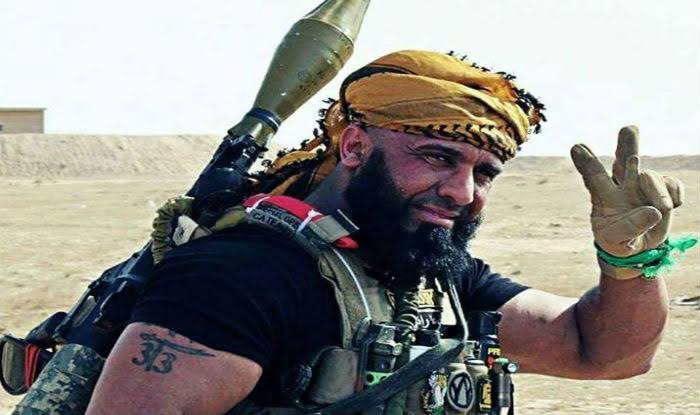 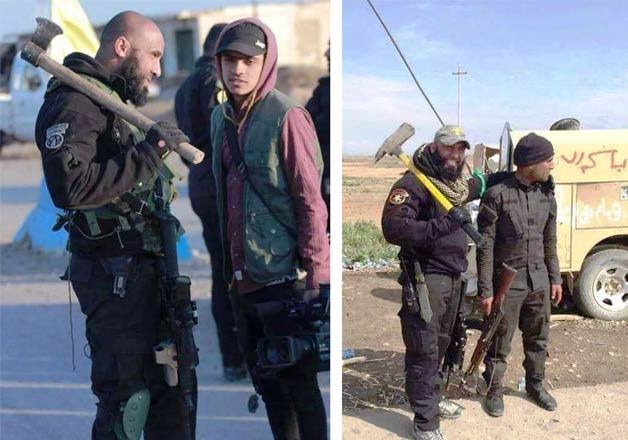 Content created and supplied by: KnowGod (via Opera News )