Detailed revelations of the 16 Nigerian Army Generals who were eased out of service by the military authorities have emerged.

According to a report by Vanguard Newspaper, sixteen Army generals comprising of nine Major Generals and seven Brigadier Generals were sacked by the Nigerian Army in 2016. 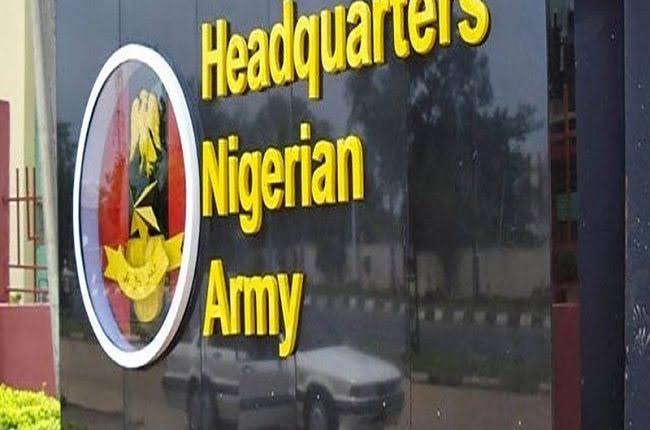 After several failed efforts by the Attorney General of the Federation and Minister of Justice, Abubakar Malami, to resolve the issue between the affected Army Generals and the military authorities, they have been eased out of service. 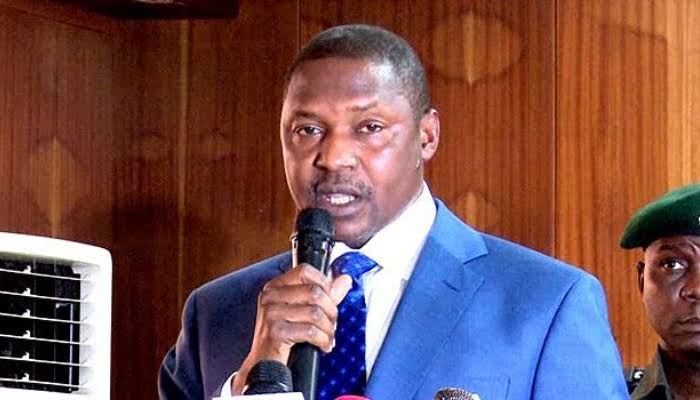 The Generals who were sacked in 2016 were eased out of service this year because they have reached their run-out date and cannot be reinstated by the military authorities.

The report revealed that there were allegations that the sixteen Army Generals were sacked without justifiable reasons.

After several attempts in the last four years to be reinstated by the military authorities, the sixteen Generals have now been eased out of service. The Army Generals were part of the 38 military officers who were compulsorily retired in 2016.

The Reason Army Gave for Their Sack

The report revealed that on the part of the Nigerian Army, it revealed that the 38 Army officers who were given compulsory retirement were investigated and found to be corrupt in defence procurement and election-related offences in the 2015 general elections in Nigeria. 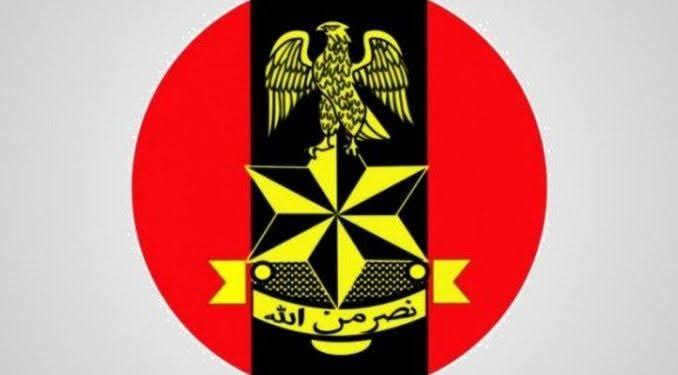 However, the report maintained that none of the affected Army officers was invited for investigation or court-martialled before their public compulsory retirement.