The Nigerian Armed Forces comprising of the army, navy and air force have been in a serious war with terrorists and bandits over the past few years. The intense efforts of the Nigerian military in combatting the insurgents have however claimed the lives of innocent civilians and soldiers due to some mistakes on the part of the Nigerian Air Force. 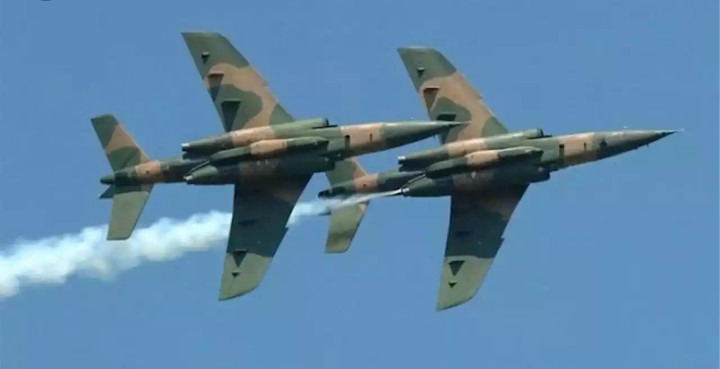 The writer of this piece compiles 3 times the Nigerian Air Force accidentally bombed the wrong target;

In January 2017, a Nigerian military jet accidentally dropped bomb inside a settlement in Borno. The incident which reportedly happened in an IDP camp in Kala-balge Local Government Area was said to have claimed the several lives while over 100 people were allegedly injured. 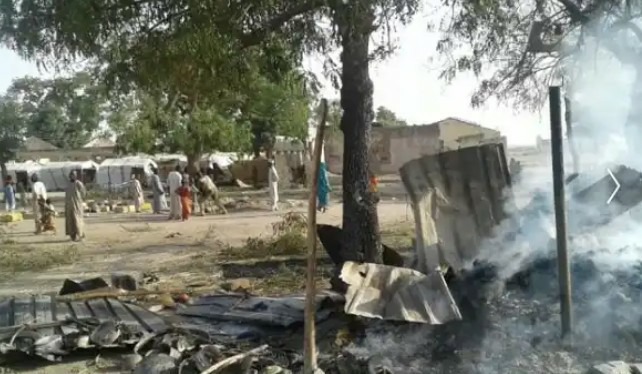 Acknowledging the accident, the Defence Headquarters had attributed this error to inappropriate marking of the IDP camp. Major General John Eneche who was the defence spokesman explained that an IDP camp was not supposed to be built in that community as it was not marked on the operational map.

In April 2021, an Air force fighter jet mistakenly bombed men of the Nigerian army in Borno killing over 20 officers reportedly. 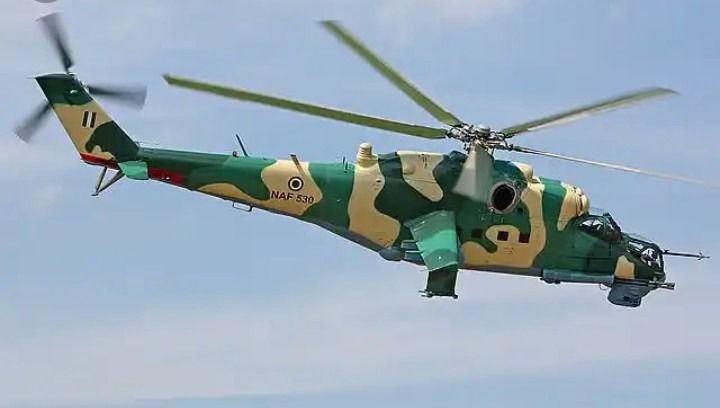 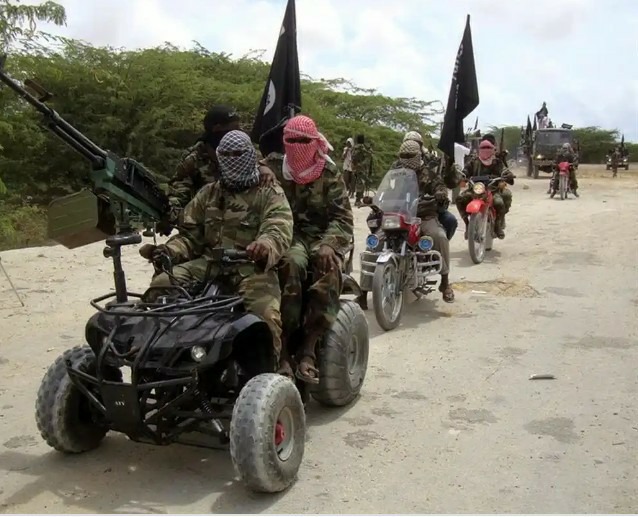 On 15 September 2021, an airstrike from a fighter jet reportedly killed 10 people leaving many injured in a village in Yobe State. The Nigerian Air Force which had initially denied carrying out this attack later claimed responsibility for this sad incident. According to the Air Force, the pilot fired some probing shots into the area after noticing suspicious movement consistent with that of Boko Haram terrorists behaviour whenever a Jet aircraft is overhead. 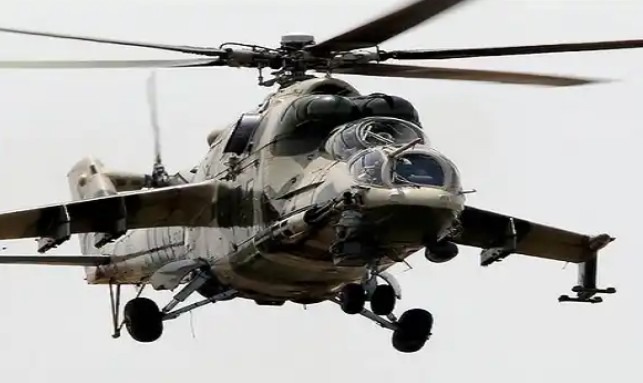 (Picture used only for illustration)

While other similar accidents involving the Nigerian Air Force have allegedly occurred, this article only enlists those acknowledged by the Nigerian military.

APC Congress: 3 States Where Issues Have Been Recorded