By IQbooster (self media writer) | 1 year ago

Some gunmen who are suspected militants of the Indigenous People of Biafra (IPOB) on Wednesday engaged some Nigerian Army troops around the palace of Eze Aro in the Arochukwu Local Government Area of Abia State. 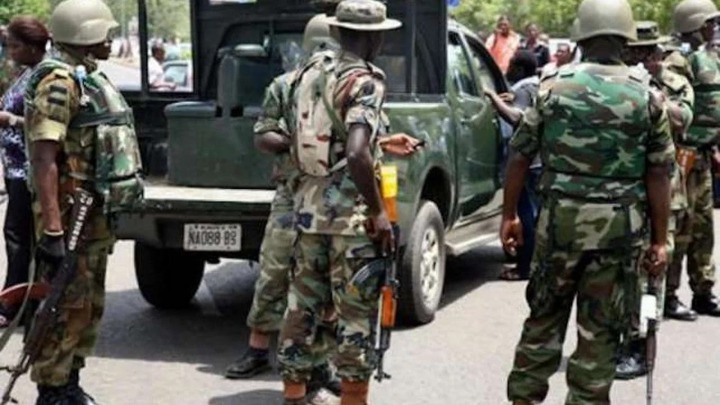 The incident occurred on Thursday, when several youths were claimed to have invaded the streets in celebration of IPOB leader Nnamdi Kanu's appearance before the Federal High Court in Abuja.

According to a security source, roughly five people were killed during the firing, which heightened tensions in the neighborhood. The army has yet to respond to the allegations, thus details of the incident are still unclear as of press time.

SP Geoffrey Ogbonna, a spokesman for the state police command who declined to speak for the army, verified the clash between suspected IPOB members and some soldiers.

According to reports, the secessionist appeared in Federal High Court in Abuja on Thursday to continue his trial on terrorism and treasonable felony charges. His request to be transferred from a Department of State Service (DSS) prison to the Kuje Correctional Centre was denied by Justice Binta Nyako, who adjourned the hearing until November 10.