13 Action Movies You Should Try To Watch

By Direction (self media writer) | 1 year ago 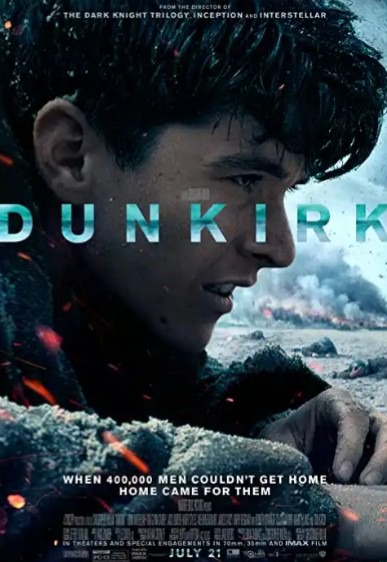 Short plot on (Dunkirk) : Germany moved into France in May1940, trapping Allied forces on the Dunkirk beaches. Troops were carefully and systematically evacuated from the beach under air and ground cover from British and French forces, utilizing every suitable naval and civilian vessel that could be found. 330,000 French, British, Belgian, and Dutch men were successfully evacuated at the conclusion of this valiant effort. 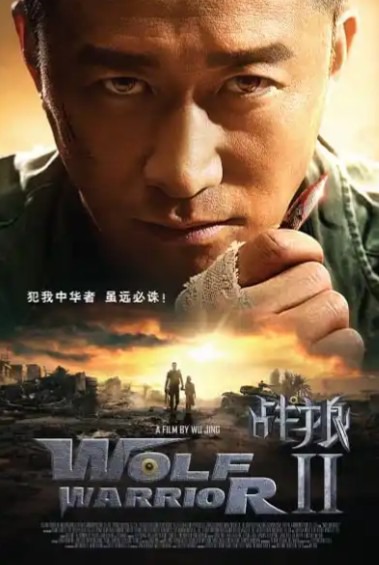 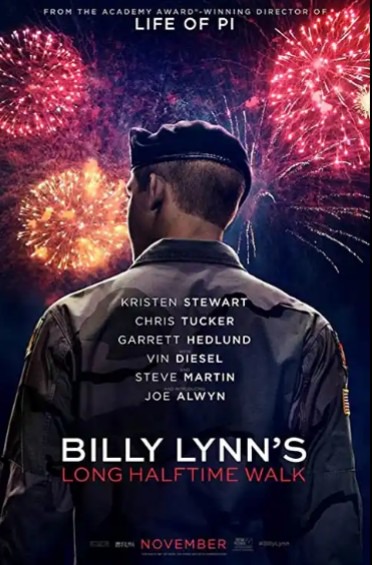 Short plot on (Billy Lynn's long halftime walk) : After a devastating Iraq fight, 19-year-old private Billy Lynn (Joe Alwyn) and his fellow troops in Bravo Squad become heroes and are temporarily brought home on a victory tour. What truly occurred to the squad is shown through flashbacks, culminating in a magnificent halftime spectacle at the Thanksgiving Day football game, contrasting the realities of the war with America's perceptions. 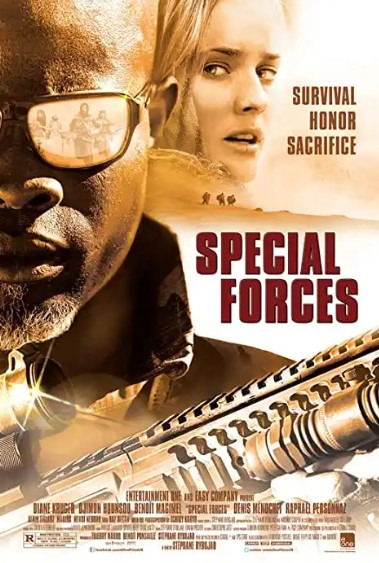 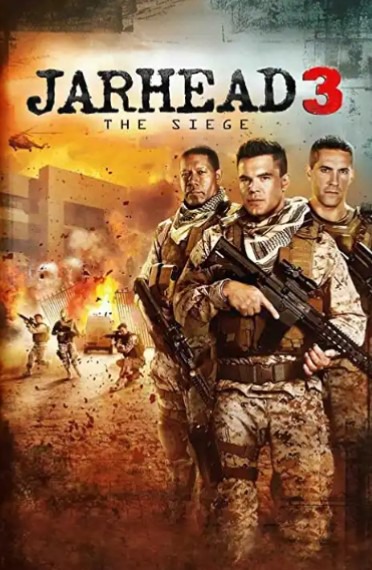 Short plot on (Jarhead 3 The Siege) : Marines guarding a US embassy are taken off guard when extremists attack unexpectedly. The Marines must generate enough courage and firepower to withstand the attack, while being outmanned and outgunned. 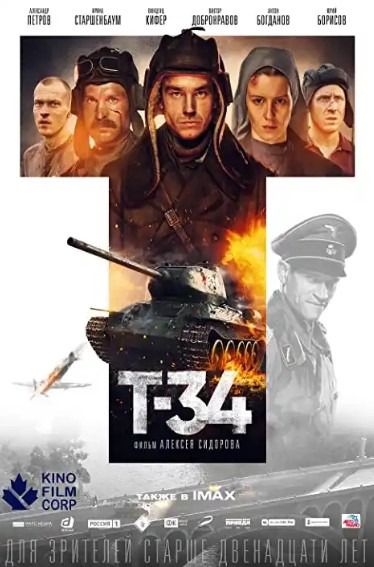 Short plot on (T - 34) : When a group of Russian troops is kidnapped by the Nazis during WWII, they come together to plan and execute a daring escape effort. 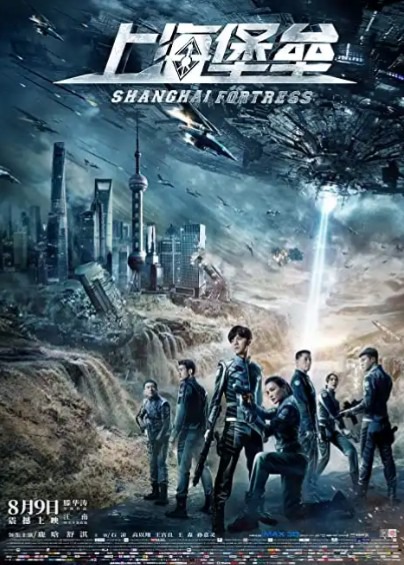 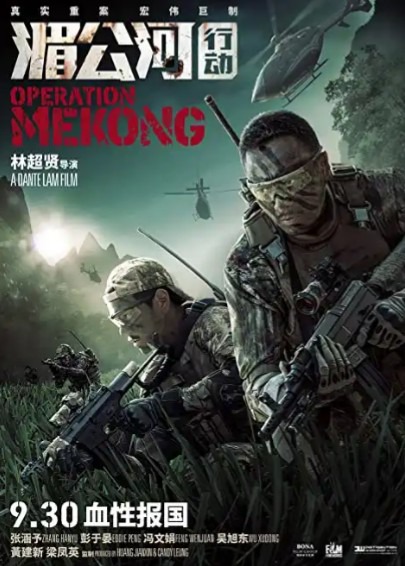 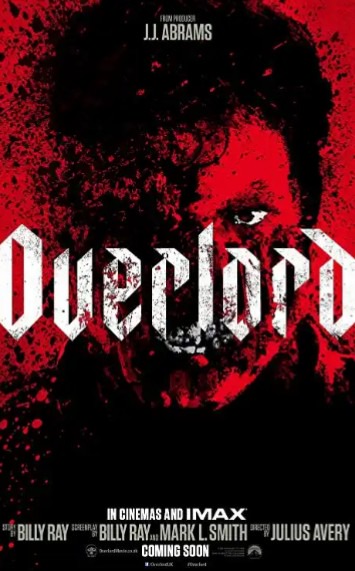 Short plot on (Overlord) : American paratroopers penetrate the walls of a fortified chapel and destroy a radio transmitter by dropping behind German lines. As the soldiers approach their objective, it becomes clear that there is more going on in the Nazi-occupied village than a straightforward military operation. The outnumbered soldiers stumble onto a strange experiment as they make their way to an underground lab, forcing them into a violent struggle against an army of the undead. 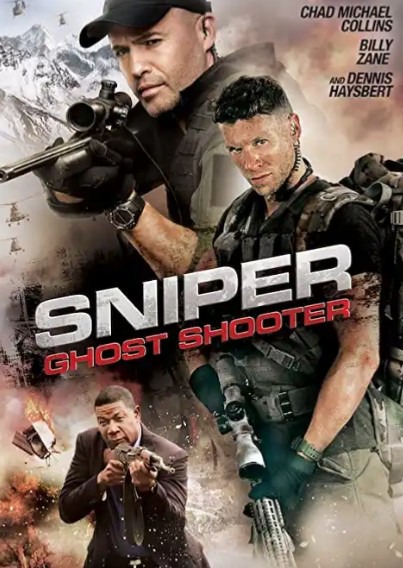 Short plot on (Sniper Ghost Shooter) : Beckett (Chad Michael Collins) and Miller (Billy Zane) are elite snipers entrusted with protecting a gas pipeline. They assume a ghost shooter is being aided from within because he seems to know exactly where they'll be at all times. 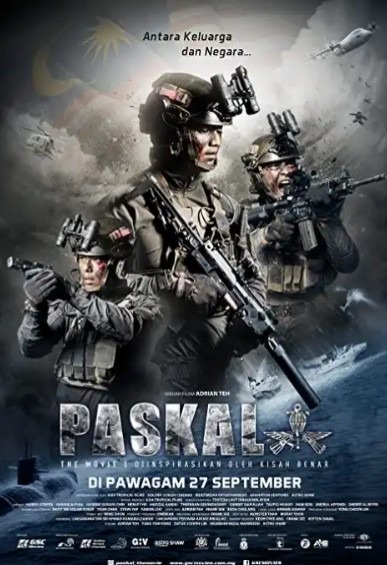 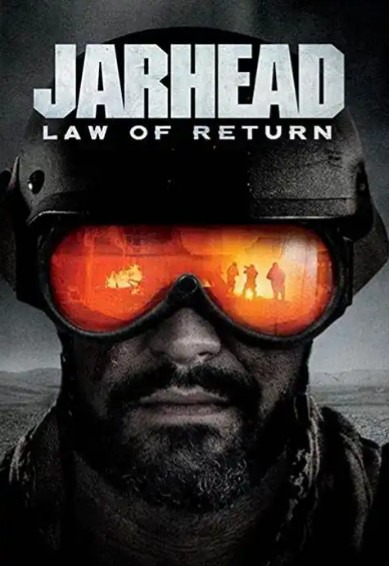 Short plot on (Jarhead Law Of Return) : While flying into Syrian territory, an accomplished fighter pilot for the Israel Defense Forces and the son of a US senator is shot down.

Content created and supplied by: Direction (via Opera News )