[Opinion] The Rise And Fall Of Al-Barnawi, An ISWAP Leader Whose End Will Stop Terror In Nigeria

The fate of all terrorist leaders from the Futajalon down to the Sahel. It's only a matter of time. According to the Daily Trust report, the leader of the Islamic State West Africa Province (ISWAP), Abu Musab Al-Barnawi has been killed in Borno State. He was reportedly killed in the last week of August, this year. Abu Musab al-Barnawi (born in 1991) was the leader of ISWAP from 8 August 2016, succeeding Abubakar Shekau. 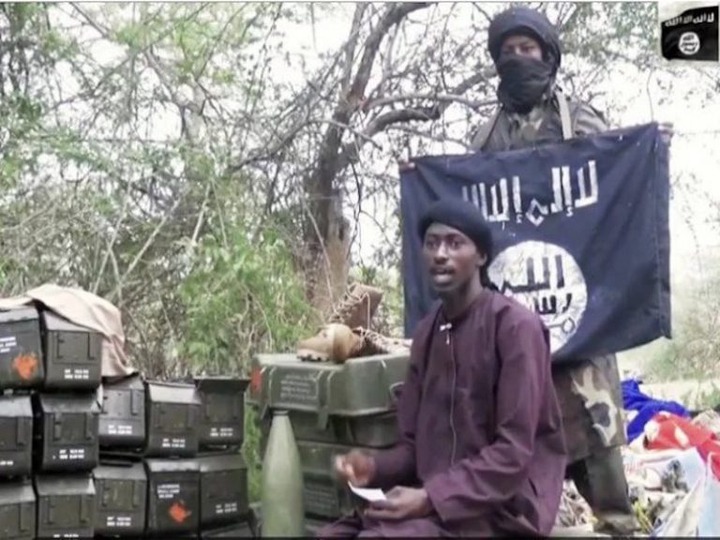 Abu Musab al-Barnawi was born in 1991 in Maiduguri, Borno State, northern Nigeria. He was the first surviving son of Bokoharam leader Mohammed Yusuf, and he lost his brother and mother in a shootout in Kano in 2011. He joined his father's militant group during its insurgency against the Nigerian government.

Al-Barnawi was a spokesman for the group until 2012-2013 when he formed the Ansaru splinter group in opposition to attacks on Muslim civilians by the mainstream Boko Haram group. By 2015, Ansaru appeared to be breaking away from al-Qaeda and siding with ISIS, but the infighting of 2016 led to Barnawi becoming the new leader of Boko Haram. In May 2021, when ISWAP captured Shekau's faction, and Shekau committed suicide rather than surrender.

Al-Barnawi became a strong leader that was in charge of several regions such as Timbuktu, Lake Chad, and Sambisa forest. He became stronger when the retinues of the fallen leader of Bokoharam, Shekau, massively joined him to continue their nefarious activities. But due to the military offensive on the terrorists, most of his subordinates surrendered to the military, they did not surrender alone, but revealed important information about the leaders of the dreaded group.

This led to the bombardments of his hideouts and enclaves, he is now confirmed dead. He fell without repenting of his evil ways. All terrorists that are disturbing the peace of Nigerians will also face the same fate in the future until they put an end to terror in Nigeria.